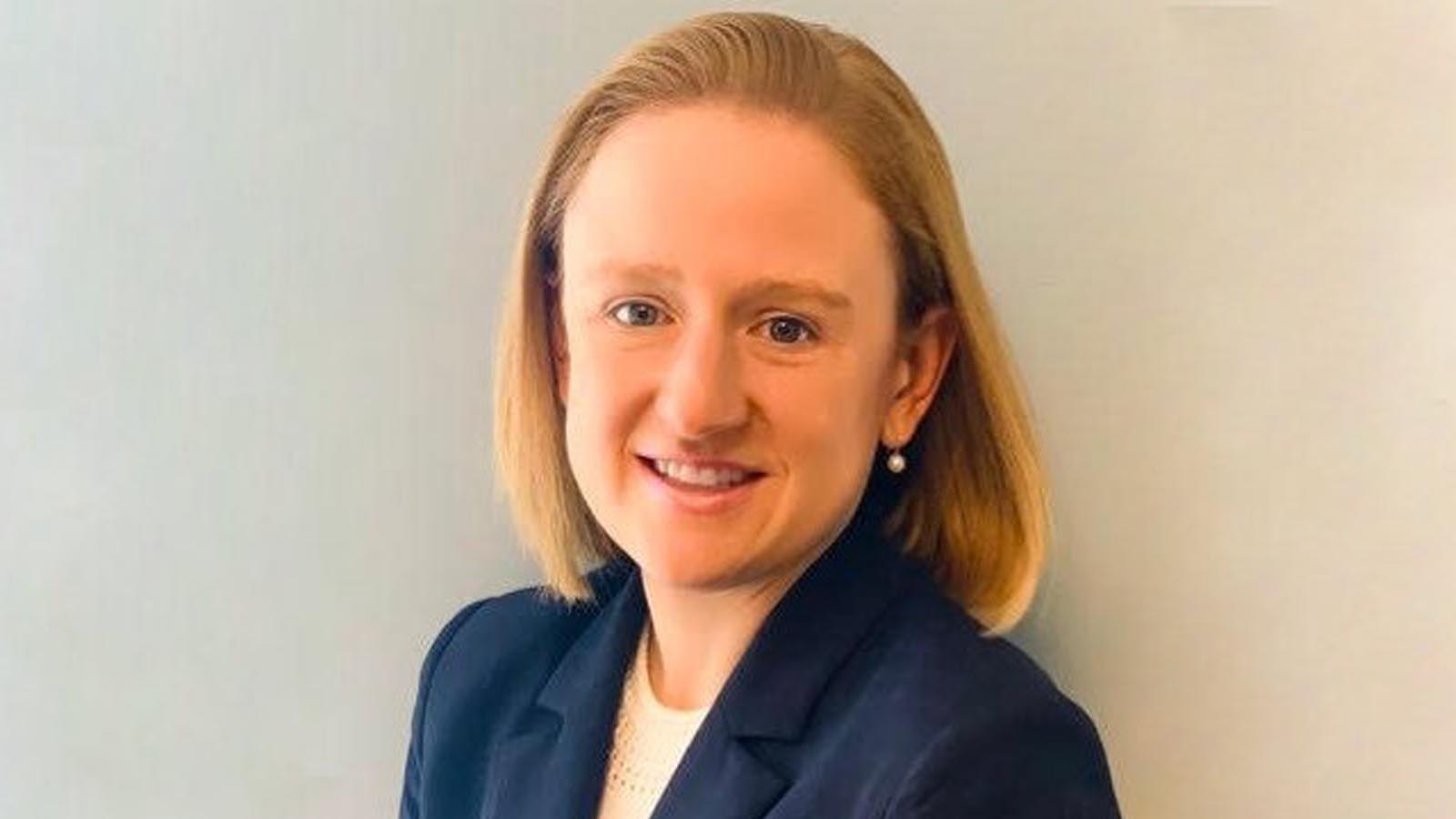 Known for her academic drive as well as compassionate nature, Gilstrap will be remembered for the impact she had on her colleagues, patients, and loved ones.

“From the first time I met her I knew she was a force to behold,” Malissa Wood, MD (Massachusetts General Hospital, Boston, MA), who served as her primary honors thesis mentor during medical school, told TCTMD. “She was immensely talented and truly dedicated to improving the way we deliver care. She will be deeply missed.”

Robert Yeh, MD (Harvard Medical School, Boston, MA), who met Gilstrap when she was a medical resident, remembers her as “a dynamo, a firecracker.” He told TCTMD: “She brought so much energy and enthusiasm to the team, on top of being the consummate clinician. She went on to become a top-notch health services investigator and heart failure expert, and I had the privilege of working closely with her on several studies. Over the years, we had many conversations about career and family; she was one of the kindest and most thoughtful people around. It is such a tragic loss, hard to put into words.”

Remembering Gilstrap as a fellow, Anu Lala, MD (Icahn School of Medicine at Mount Sinai, New York, NY), told TCTMD that “she defined what it meant to be a team player.” Lala, only a few years ahead of Gilstrap in training, was inspired by her “straightforwardness, ambition, and authenticity. I felt like what she said, she meant.” Moreover, Lala said: “there was a certain fluidity that I enjoyed in working with her, which was: ‘Let’s get the work done. Let’s get the work done together.’ A sense of altruism was evident even then.”

Gilstrap was part of the first class of fellows Donna Polk, MD, MPH (AGME), mentored as a program director at Brigham and Women’s Hospital. She remembered her as “an amazing person [and] a passionate teacher. She just had this soft spot for patients, and I think we’ll never get the chance to know how much she could have changed patient’s lives and our lives.”

Polk recalled Gilstrap being the kind of fellow who “seemed to be able to just do it all and always had a smile on her face while she was doing it.” Also, she continued, “she had this loud voice that you always knew she was there, and she was always a hundred percent there whenever she did.” Among her many qualities, Polk said “her honesty, her compassion, and her patient advocacy” will be missed most of all.

Mark Creager, MD, the director of the Heart and Vascular Center at Dartmouth Hitchcock Medical Center, told TCTMD he knew Gilstrap when she was a cardiology fellow and after following her career “jumped at the chance” to recruit her to join his team in New Hampshire. “You can’t use enough superlatives to describe Lauren,” he said. “People talk about the proverbial triple threat—being an outstanding clinician, an outstanding educator, and outstanding scientist. And she was that and more.”

Gilstrap was the “consummate clinician” who was able to connect with her patients no matter their background, a “dynamic lecturer” who motivated her colleagues and inspired her mentees, and “a very thoughtful investigator” who was always interested in improving patient care, Creager continued.

“Lauren was a shining light. You can’t say that about everyone. She was really someone whose light shone brightly, and it shined on all of us,” he said. “So many people had the opportunity and benefit of working closely with her. You always could feel her presence even before she was there. She was just such an expansive personality.”

Gilstrap was born on November 25, 1983, in Marshall, TX. A successful student, she was valedictorian of her high school class and graduated with honors from the University of Texas at Austin. She earned her MD from Harvard Medical School in 2010 and stayed in Boston to complete her internal medicine residency at Massachusetts General Hospital and fellowships in cardiovascular medicine and heart failure and cardiac transplantation at Brigham and Women’s Hospital. During this time, she also earned her MPH from Harvard’s School of Public Health and a master’s degree in healthcare policy from Harvard Medical School.

Gilstrap’s prolific research—she published close to four dozen peer-reviewed papers during her short career—focused on improving the quality of clinical care for patients with heart failure, particularly elderly and rural patients. Ongoing studies she was leading include research looking at the association between Medicaid and clinical outcomes for Black heart failure patients as well as an internal hospital study seeking to improve care and outcomes for heart failure patients at her institution.

She was deeply embedded in the field of research, constantly applauding colleagues for their publications and awards and promoting their work online. Still, Gilstrap had a sense of humor. When a recent clinical study of hers regarding deaths of Alzheimer’s patients during the COVID-19 pandemic was featured in USA Today, she joked on Twitter that her “parents finally believe I’m a ‘real’ researcher.”

Outside of her clinical and research duties, Gilstrap served as a practice question writer for the American College of Cardiology (ACC) Heart Failure Self-Assessment Program. She also volunteered at the Good Neighbor Health Clinic (White River Junction, VT). Over the past couple of years, Gilstrap won multiple awards for teaching and lecturing from both the Geisel School of Medicine and the department of medicine at Dartmouth Hitchcock Medical Center.

In a 2010 article by The Marshall News Messenger following her graduation from medical school, Gilstrap was quoted as already being heavily affected by her time spent working with patients. “I think if working in a hospital has taught me anything it’s that a single day should not go by in which you don’t tell your significant other that you love them,” she said. “If you’re lucky enough to have parents or grandparents that are alive, you should make time for them.”

Gilstrap is survived by her wife, Janet Milley; children, Katelyn and David; parents, Rodney and Sherry Gilstrap; brother and sister-in-law, Stephen and Meggie Gilstrap; and nieces, Abbie and Zoe.

A memorial service will be held at The Church of Christ at Dartmouth College (40 College Street in Hanover) on Saturday, October 29, 2022, at 10 AM.