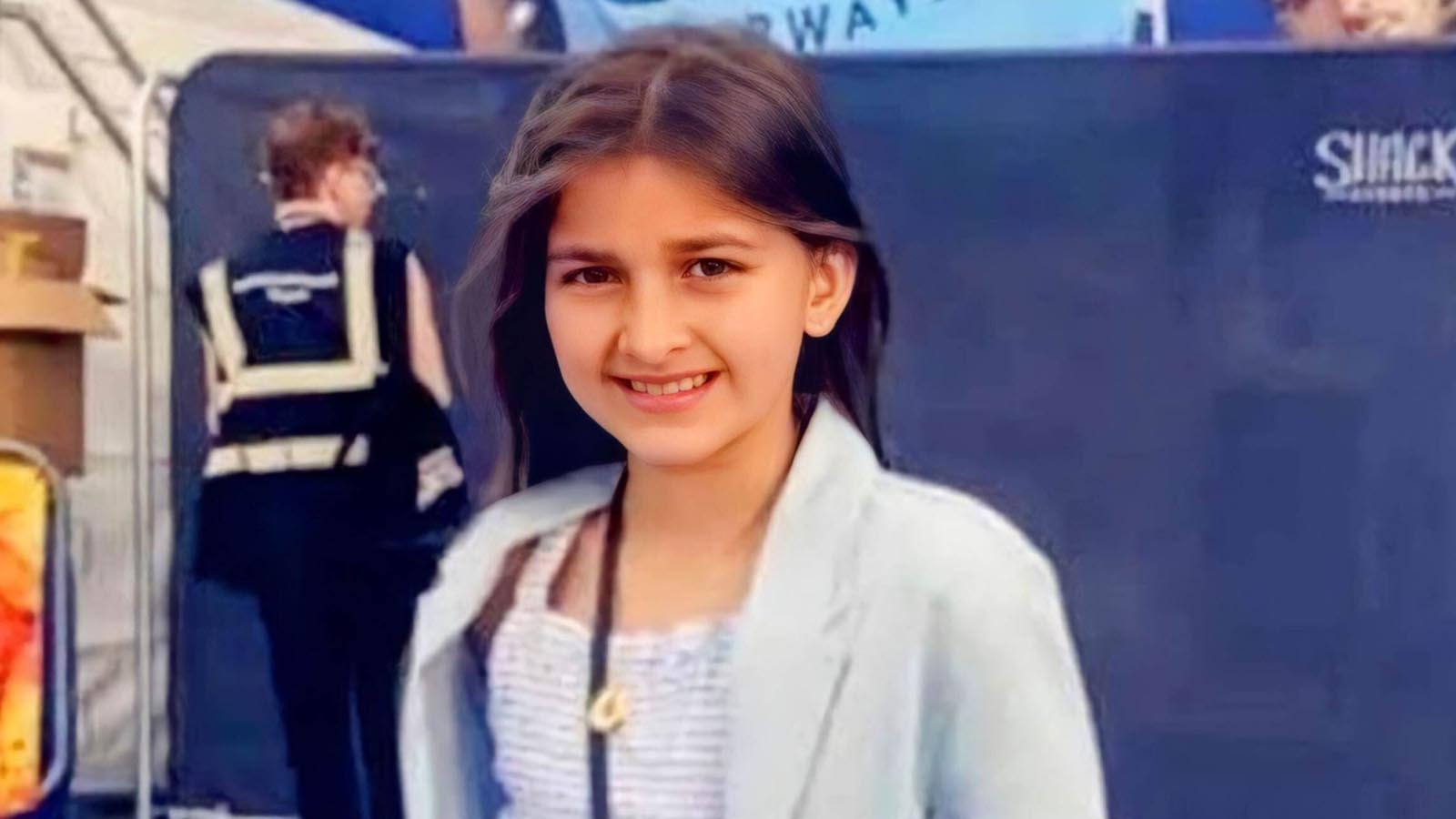 On November 9, a 10-year-old girl from Wakefield, West Yorkshire, England, who appeared to be in good health, died suddenly after collapsing at school.

Rai-Lèyah Parveen Saddique was rushed to the hospital last Wednesday after she suddenly collapsed during the afternoon.

According to the Daily Mail, the child fell ill while she was at school.

She was then transferred from Pinderfields Hospital in Wakefield to Leeds General Infirmary but died five days later.

She was believed to have suffered a brain hemorrhage.

Her death left her family and friends shell-shocked at its suddenness.

Hundreds of people attended her funeral at the Jamia Masjid Swafia mosque which was followed by a burial service at Wakefield Cemetery on Sugar Lane.

Among the mourners were friends and teachers from her school in Wakefield.

A family spokesman said: “She was a hard-working girl who was loved by family and friends. Her school was closed today. Students attended (her funeral) and let off balloons.”

The spokesman said it was believed that Rai-Lèyah had suffered a brain haemorrhage. She was described as a previously fit and healthy girl.

Rai-Lèyah was the daughter of Natalie and Asif and the granddaughter of Mirza Mohammed Saddique.

Her death was announced by the Muslim funeral service Janaza Announcements Facebook page where hundreds of people offered their prayers for the family alongside many tributes.

One family member wrote: “Heartbreaking – she was a little beauty, little angel. May Allah swt give her the highest rank in Jannah we will miss u lots love u.”