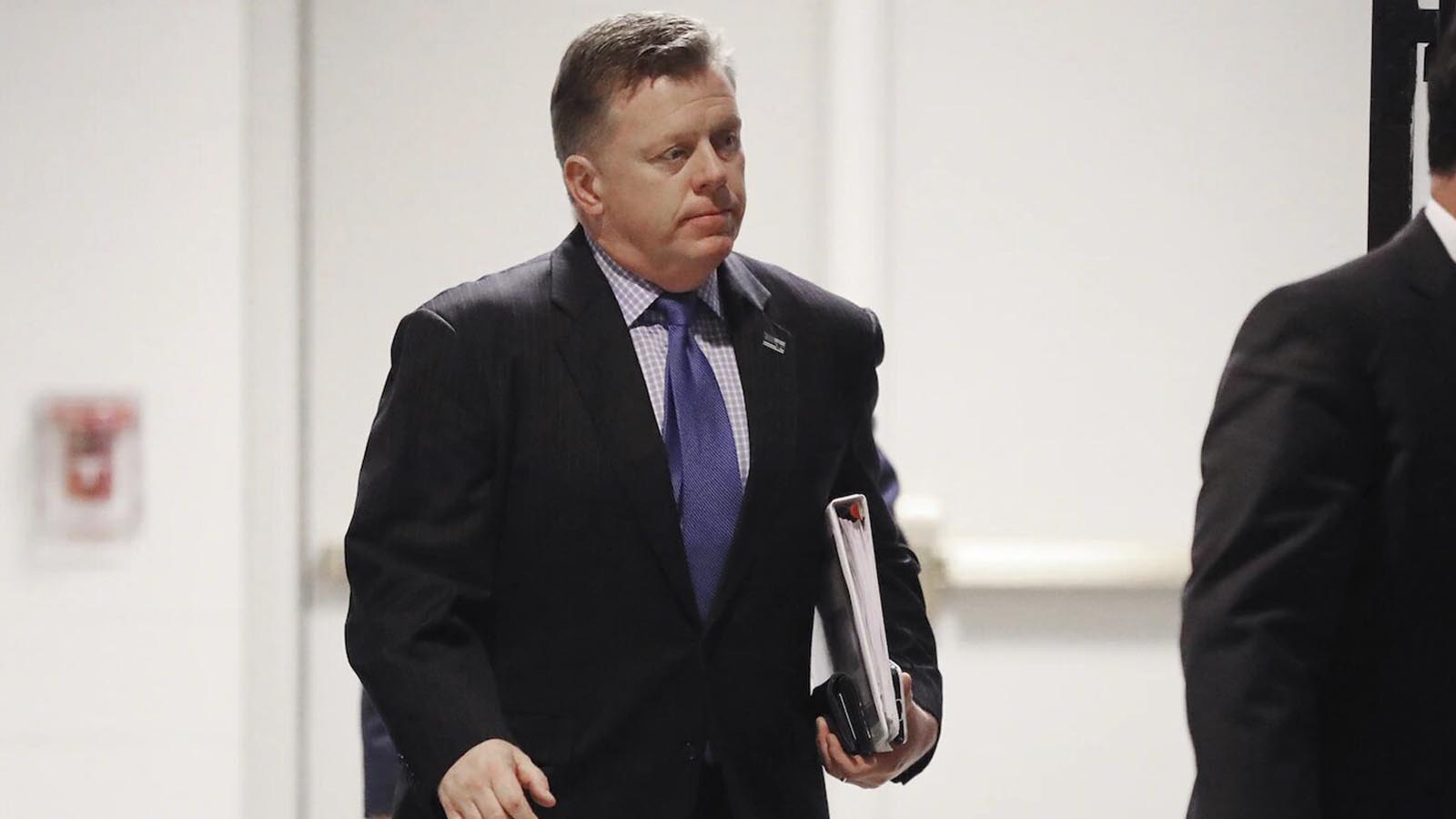 “Director Jim Murray has led a long and distinguished career in federal and military service for three decades, including the last three years as Director of the United States Secret Service,” President Joe Biden and first lady Jill Biden said in a statement.

“Jim embodies the meaning of service over self, and protected the families of U.S. Presidents like they were part of his own. We are incredibly grateful for his service to our country and our family.”

“As Director, Murray contributed significantly to the agency’s continued professionalization and growth, and helped the agency navigate the unique challenges presented by the historic COVID-19 pandemic, throughout which the agency continued executing its integrated mission of providing protection to senior elected leaders and investigating crimes targeting our financial infrastructure,” the Secret Service said in its statement.

“Since the Spring of 2019, Director Murray successfully guided the agency through eight National Special Security Events and nearly 20,000 international and domestic protective operations. During that time, the agency also recovered approximately $4.2B in fraud loss and prevented an estimated $8.1B in additional losses at the hands of criminal enterprise.”

Murray is a native of Point Pleasant, New Jersey, who began his federal service in 1990 as an investigator with the Department of Transportation while concurrently serving as an officer in the Army Reserve, the Secret Service said.

He joined the Secret Service in 1995 and moved up the ranks over the years. Trump selected Murray to take over the agency in the spring of 2019 after Director Randolph “Tex” Alles was pushed out during a shake-up of Homeland Security Department leadership.

“It has been the highest honor and privilege to call this exceptional agency my home for more than half my life. The men and women of the Secret Service embody Duty, Honor, Justice Loyalty and Courage, and I will always feel humbled to have served as Director,” Murray said in a statement.

Murray is joining Snapchat. “We’re thrilled to welcome Jim Murray to Snap and look forward to him joining our team on August 1st,” a spokesperson for the app’s parent company, Snap Inc, told USA Today.