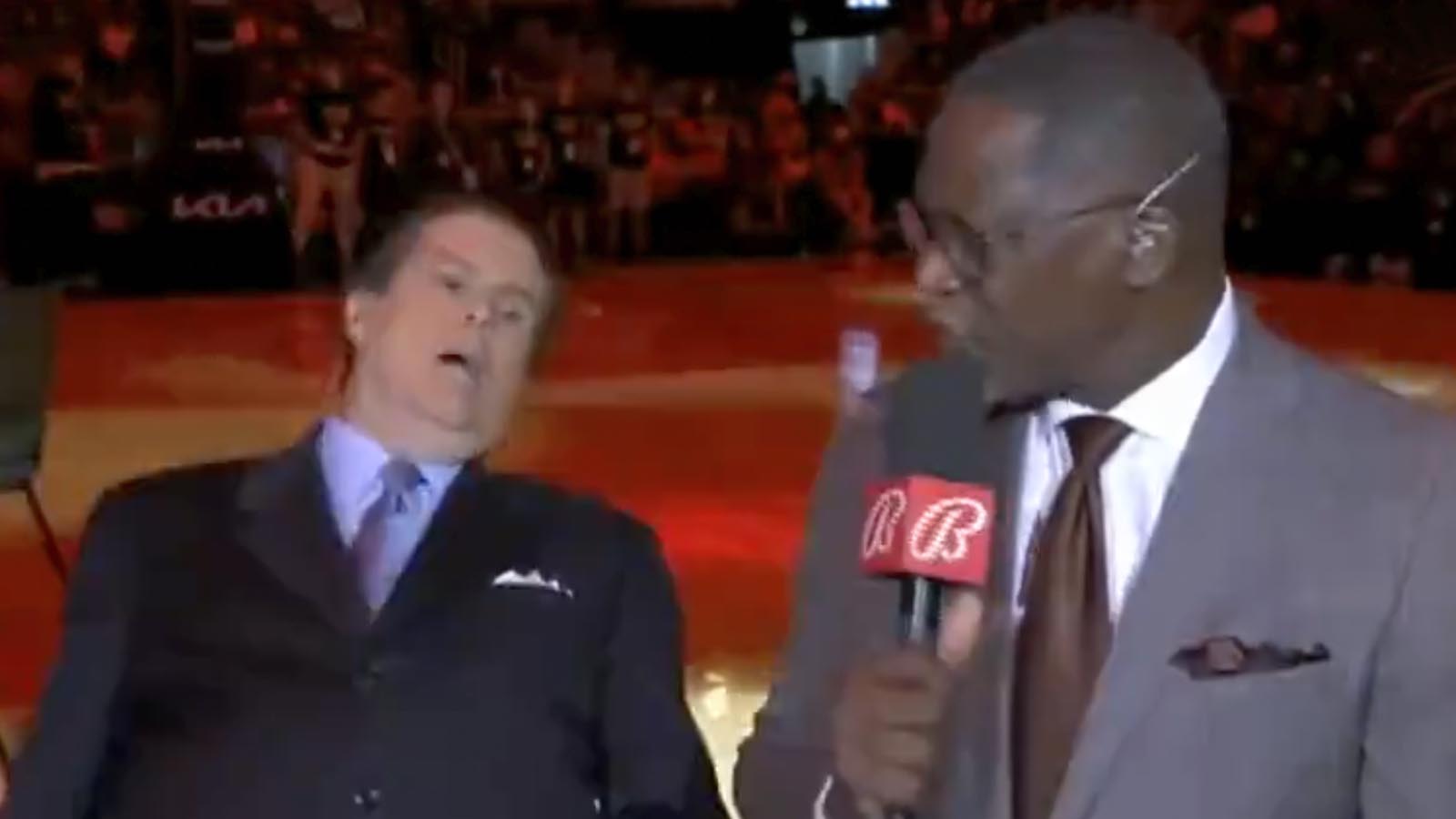 Prior to Monday night’s game against the Thunder, while color commentator Dominique Wilkins was speaking, Rathbun started convulsing and lost consciousness.

The Hawks said in a statement to The Post that the 68-year-old Rathbun was dehydrated, and is now “stable and responsive” while undergoing further treatment.

“Prior to tonight’s game against the Oklahoma City Thunder, play-by-play announcer Bob Rathbun briefly lost consciousness on the court,” the statement said. “Emergency medical professionals on-site quickly treated Rathbun for dehydration. He is stable, responsive and heading to Emory Midtown for further evaluation.”

On the court, the Hawks went on to lose the game to the Thunder, 121-114, with Shai Gilgeous-Alexander scoring 35 points.

“I thought they were able to break down our defense early in the game and forced the defense to collapse and they had their kick-outs,” Hawks coach Nate McMillan said. “They established the tempo that they wanted to play and with that and our help in the turnovers and outworking us on the glass, it’s going to be tough to beat them.”

It has been a tumultuous time for the Hawks with Trae Young sitting out Friday’s game after a heated exchange with McMillan.

Young returned to the Hawks lineup on Monday and scored 23 points. However, it was not enough for Atlanta to hold onto a 14-point lead they had built in the third quarter.