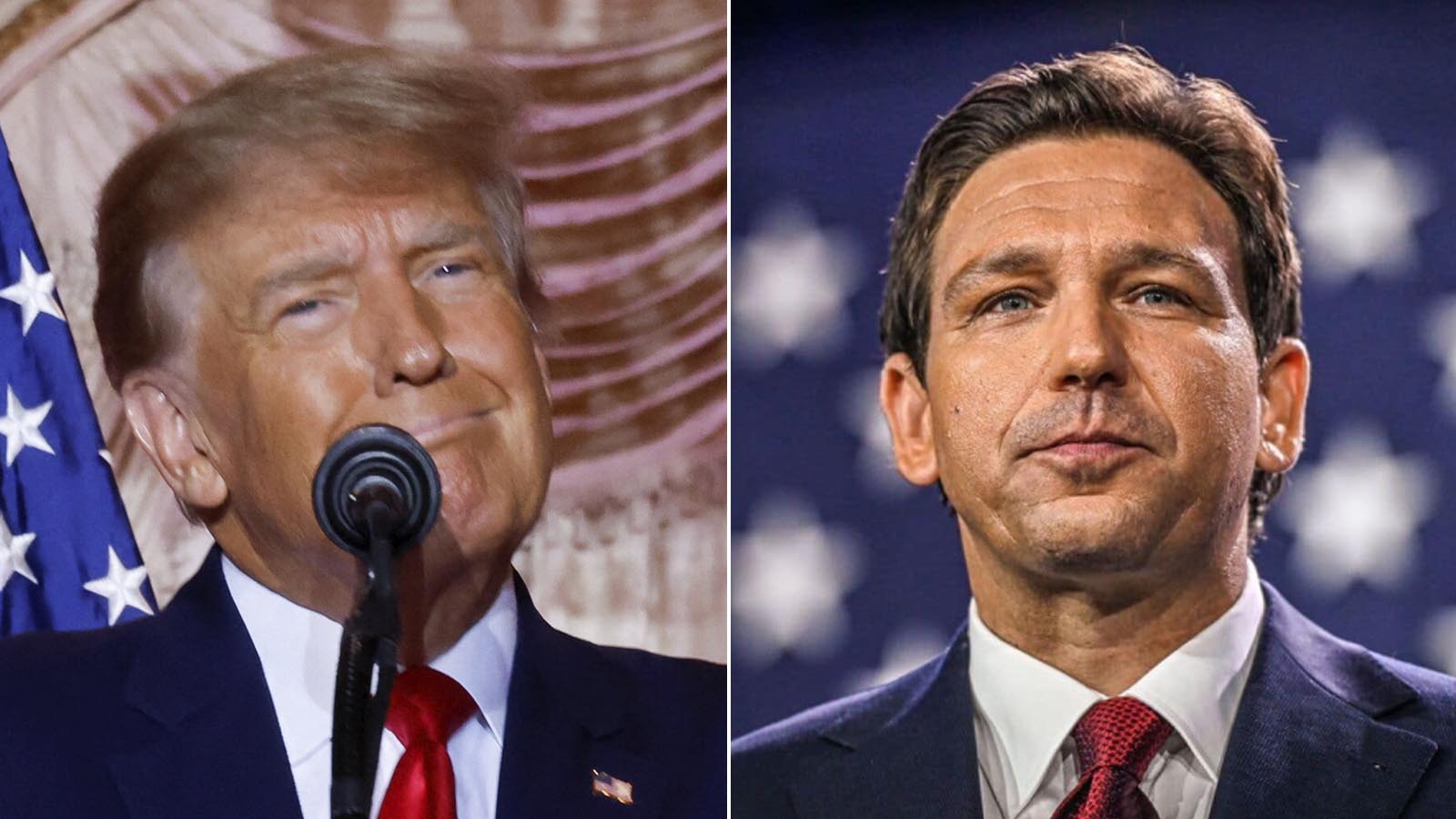 The poll found that 46 percent of Republican voters would support Trump, compared to 28 percent who support DeSantis.

The Harvard poll was taken after last week’s midterm elections and days after Trump announced his 2024 presidential campaign.

“In order to make America great and glorious again, I am tonight announcing my candidacy for the president of the United States,” Trump told a crowd of supporters at his Mar-a-Lago estate on Tuesday.

The poll also found that Trump would defeat President Joe Biden in a hypothetical 2024 rematch, while DeSantis would tie with Biden.

On the other hand, DeSantis and Biden tied at 43 percent in the poll.

The poll found that most voters doubt Biden’s mental fitness and think he should not run for a second term in office.