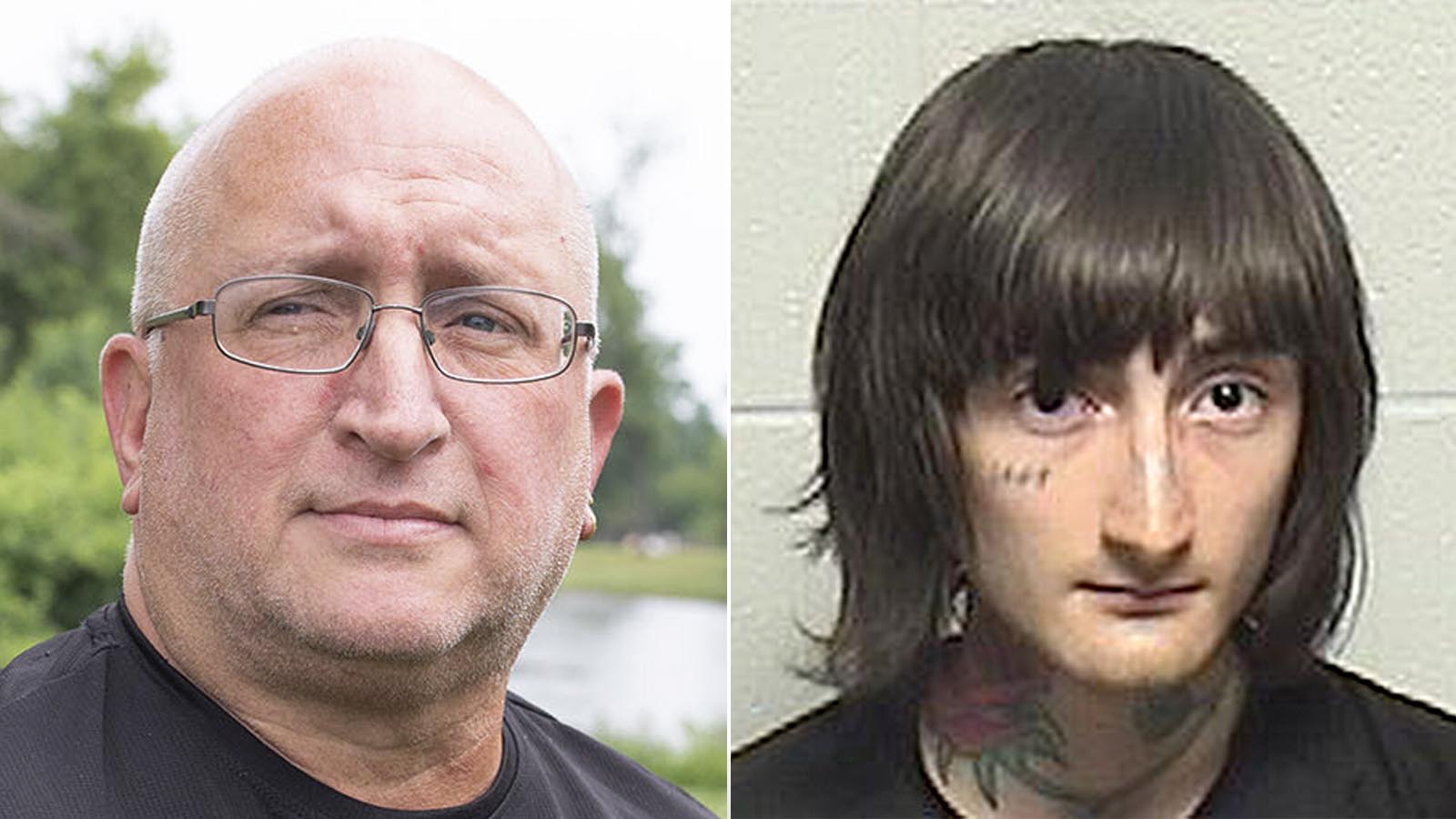 The dad of the accused Fourth of July parade killer told The Post on Wednesday that his son talked about a mass shooting in Denmark the night before launching his own massacre — and washed his hands of any guilt over how the suspect got his gun.

The father, Robert Crimo Jr. — who has tapped one of R. Kelly’s lawyers to battle claims he helped his mentally disturbed kid buy guns — said that the night before Monday’s shooting, he and son Robert Crimo III discussed the 22-year-old Danish man who shot and killed three people at a mall outside of Copenhagen on Sunday.

“He goes, ‘Yeah, that guy is an idiot.’ That’s what he said!” the dad recalled his son saying of the Denmark shooter.

The father said his son added, “People like that … [commit mass shootings] to amp up the people that want to ban all guns.”

“I talked to him 13 hours before [Monday’s massacre]. That’s why I guess I’m in such shock. … Like, did he have a psychiatric break or something?” the father said of his son.

On Tuesday, Steven Greenberg, who previously represented R. Kelly in the fallen singing superstar’s federal sex-trafficking case out of Brooklyn, announced that Crimo Jr. and his estranged wife Denise had retained him in the wake of their son’s arrest.

The father, a onetime local mayoral candidate who used to run a neighborhood sandwich shop, has faced a wave of criticism for sponsoring his son’s gun-license application, which allowed Crimo III to buy four guns, including his alleged slay weapon, before age 21.

The dad sponsored the application three months after his son was labeled a “clear and present danger” by authorities for threatening to kill relatives in 2019.

The incident, which led police to briefly confiscate a sword, dagger and 15 knives from the shooter’s home, was just a “childish outburst,” and the knives were “just a collection,” Crimo Jr. told The Post on Wednesday.

“You know I used to collect coins and baseball cards,” the dad said.

Crimo Jr. said he decided to sponsor his son’s firearm owner’s identification card — or FOID, which allowed the young man to buy the AR-15 used in the attack — because he thought Crimo III was going to use the weapon to go to the shooting range.

“He bought everything on his own, and they’re registered to him,” the dad said of his son’s weapons.

“You know, he drove there, he ordered them, he picked them up, they did his background check on each one,” said Crimo Jr., insisting he had “zero” involvement in the massacre.

“They make me like I groomed him to do all this,” he said of critics. “I’ve been here my whole life, and I’m gonna stay here, hold my head up high, because I didn’t do anything wrong.”

Crimo Jr., who’s been telling reporters he isn’t the shooter’s dad but instead a caretaker for the home, said he and the suspect’s mother are “devastated” and “floored” over the bloodshed.

While the father said he’s fully supportive of his son and will continue attending all of his court hearings, he’s “furious” over his boy’s alleged actions.

“I want a long sentence,” Crimo said of his 21-year-old son.

“That’s life. You know you have consequences for actions. He made a choice. He didn’t have to do that. I think there’s mental illness there, obviously. … I didn’t see a lot of it.”

Crimo Jr. insisted that his son’s crimes were not motivated by hate and noted that a relative of one of his lifelong friends was injured in the shooting.

“I’m speechless with that. It just took me by such surprise. It’s horrible,” he said when asked about the victims.

“It’s surreal. I mean essentially I lost a son, too. It sucks.”