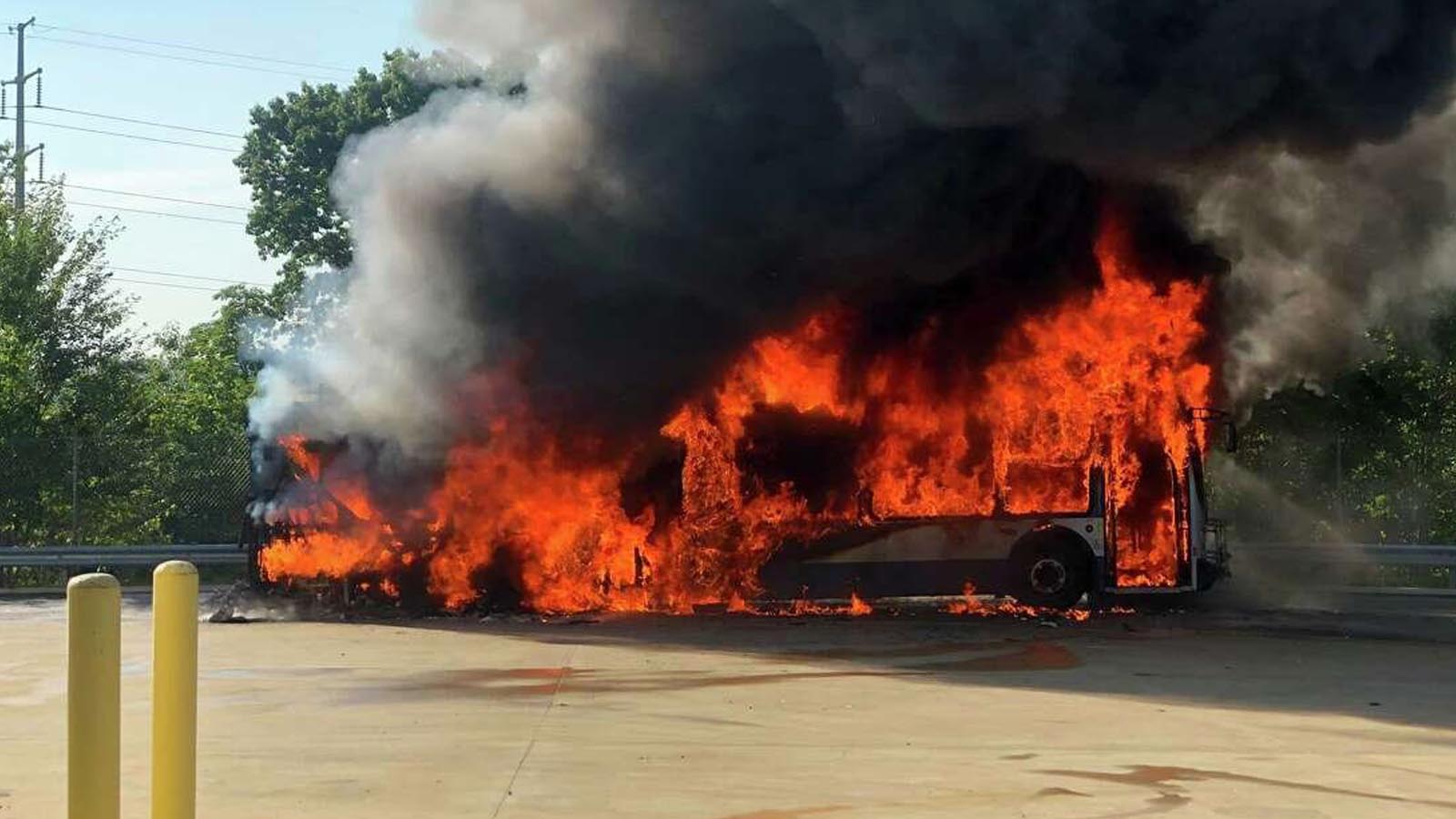 A battery fire caused an electric bus to burst into flames on Saturday morning, in Hamden, Connecticut, according to officials. Luckily, no one died in the inferno, although two transit workers and two firefighters were hospitalized as a result of the blaze.

The Hamden Fire Department responded to a lithium-ion battery fire that turned an unoccupied CT Transit electric bus into an inferno in a parking lot on Saturday, according to a report by WTNH.

“Officials said the fire was difficult to extinguish due to the thermal chemical process that produces great heat and continually reignites,” the outlet reported.

Assistant Fire Chief Jeffrey Naples noted that firemen had to use “copious” amounts of water to extinguish the flames.

“Lithium ion battery fires are difficult to extinguish due to the thermal chemical process that produces great heat and continually reignites,” fire officials told New Haven Register. “Exposures were protected at the scene.”

Two CT Transit workers were hospitalized as a precaution after being exposed to smoke. Moreover, two firefighters were also taken to a hospital to be treated for heat exhaustion.

CT Transit Interim Deputy General Manager Josh Rickman reportedly said that the bus that caught on fire was bought and delivered in 2021. The cause of the fire is currently being investigated by the Connecticut State Police Fire and Explosion Investigative Unit.