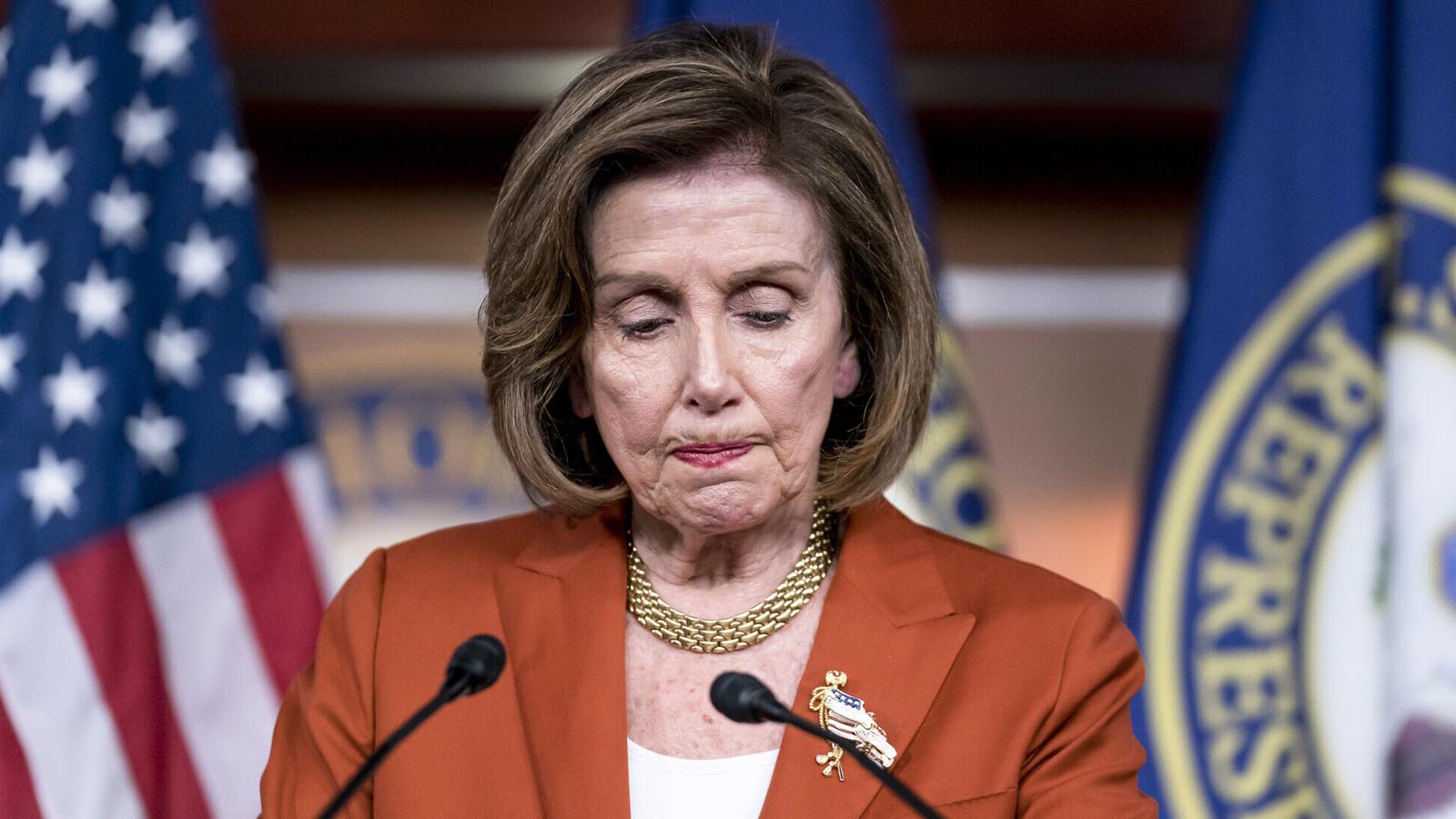 Republicans are expected to take control of the House of Representatives with a potentially massive majority, according to the Fox News Power Rankings.

The GOP is predicted to win between 225 and 255 seats in the November midterm elections, according to the Fox News Power Rankings, which uses data such as historical trends, fundraising and other polling to create projections for elections. Currently, there are 33 seats that the GOP will likely win, with another 30 seats considered as “toss-ups” come this November, according to the analysis.

One such seat is New York’s 18th Congressional District, which has a 65% chance of flipping red, according to FiveThirtyEight. The district was once a Democratic stronghold, but with redistricting Republican New York Assemblyman Colin Schmitt appears poised to win the seat.

“The issues at hand are economic and crime-related,” Schmitt told the Daily Caller News Foundation. “Crime is affecting our community, and the economic issues are crushing us in the Hudson Valley.”

Roughly 56% of voters said that the economic state of the nation was the most essential issue to them this election cycle, according to polling from Republican State Leadership Committee.

We will take back #NY18 for our Hudson Valley values and restore checks and balances to the failed Biden agenda. Help us win —> https://t.co/7RSEELBIr9 pic.twitter.com/61U8EdwKmm

The nation has seen a slight rightward shift with states such as Florida and minorities groups like Hispanics becoming more right-leaning, exemplified by the election of Texas Republican Rep. Mayra Flores in a special election.

Oregon’s 5th Congressional District could see its first Republican member of Congress ever, according to FiveThirtyEight. Republican Lori Chavez Ramirez is projected to cruise to victory against her leftist challenger.

Other outlets such as Real Clear Politics and FiveThirtyEight also predicted the GOP would win the House handily.

The predictions by Fox News come at a time when President Biden’s approval numbers hover around 33% and Democrats are losing faith in his ability to win an election, according to a poll by The New York Times.