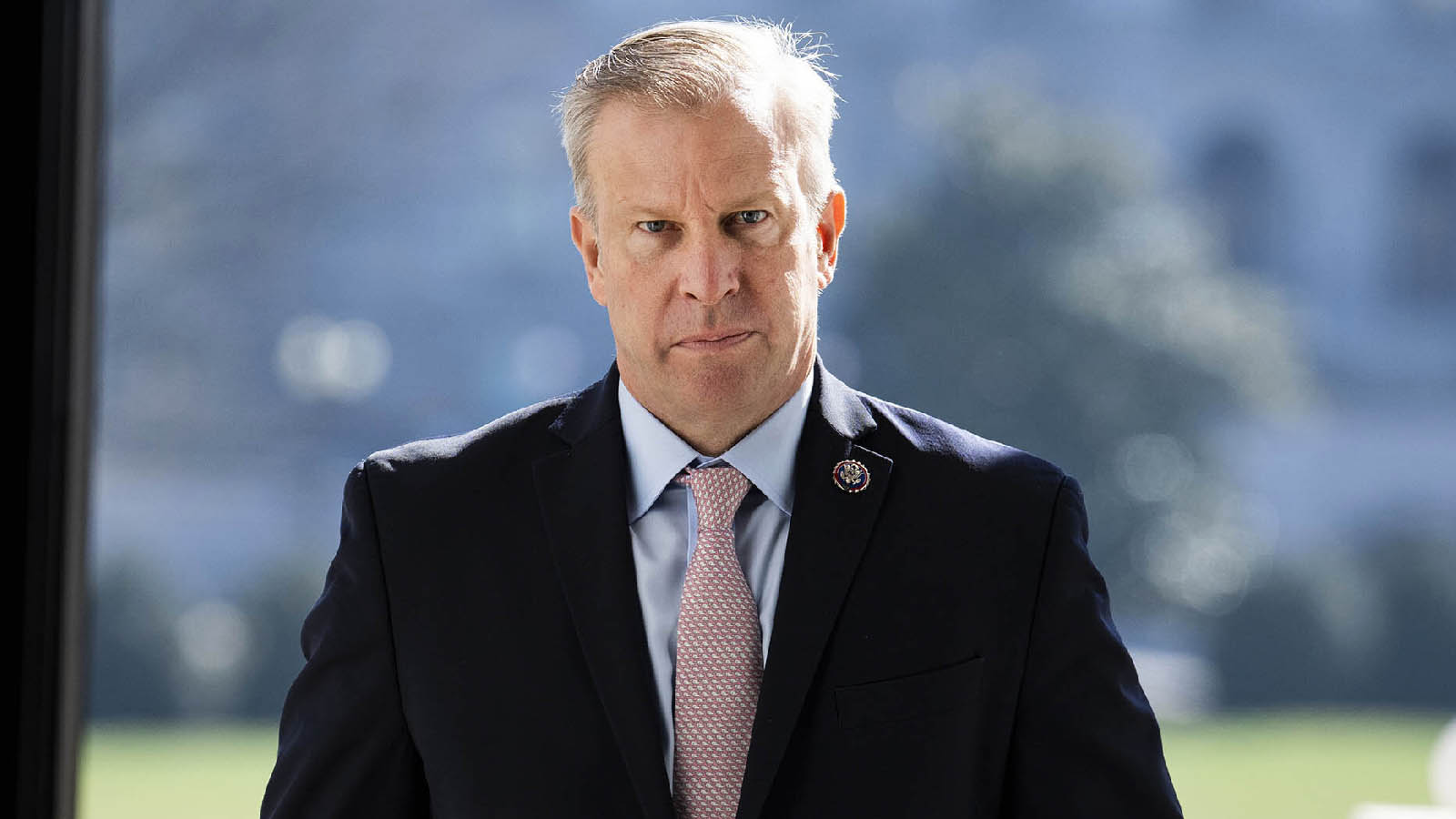 Republican House Rep. Chris Jacobs of New York announced Friday that he would not be running for re-election. Jacobs believes that his endorsement of gun control policies destroyed his chances of winning the Republican primary.

“Last Friday I made remarks before the press regarding my support of some gun-control measures,” Jacobs said in a Friday afternoon news conference in Buffalo, New York.

A week ago, the New York congressman told reporters in a Friday news briefing that he would back gun control measures such as prohibiting access to semiautomatic rifles like AR-15s, limiting magazine capacity to 10 rounds, and raising the minimum age for purchasing guns to 21.

Jacob tried to justify his position in the May 27 news conference, saying that although he backed the Second Amendment, “no constitutional right is unlimited.”

“Since that time every Republican elected official that endorsed me withdrew their endorsement, as did many Republican committees withdraw their support or willingness to support my candidacy for the 23rd congressional district,” Jacobs said Friday.

Jacob’s district of Buffalo was the site of a recent deadly mass shooting weeks ago where white supremacist Payton Gendron live-streamed his killing of 10 black people near Tops Friendly Market.

Jacobs’ endorsement of gun control came at a cost.

Following his remarks on gun control measures, New York State Conservative Chairman Gerard Kassar announced that local party leaders in Jacob’s district were searching for a competitor who would run against Jacob in the primaries.

“This is not the person we endorsed. We did not endorse this Chris Jacobs … he’s actually to the left of [U.S. House Speaker] Nancy Pelosi on this,” Kassar told the New York Post on Thursday.

“Republican” @RepJacobs already caved to the gun-grabbers whose proposals won’t do a single thing to protect our families & children from criminals & murderers. He knows this but he can’t resist getting a few glowing headlines from the mainstream media.
https://t.co/umyIlr8MtZ

“He knows this but he can’t resist getting a few glowing headlines from the mainstream media,” Trump Jr. said.

Republican state Chair Nick Langworthy will be challenging Jacobs in the primaries, the Post reported.

Langworthy recently stated his support of addressing “the underlying mental health crisis at the center of the problem” of gun violence and of providing additional security for schools.