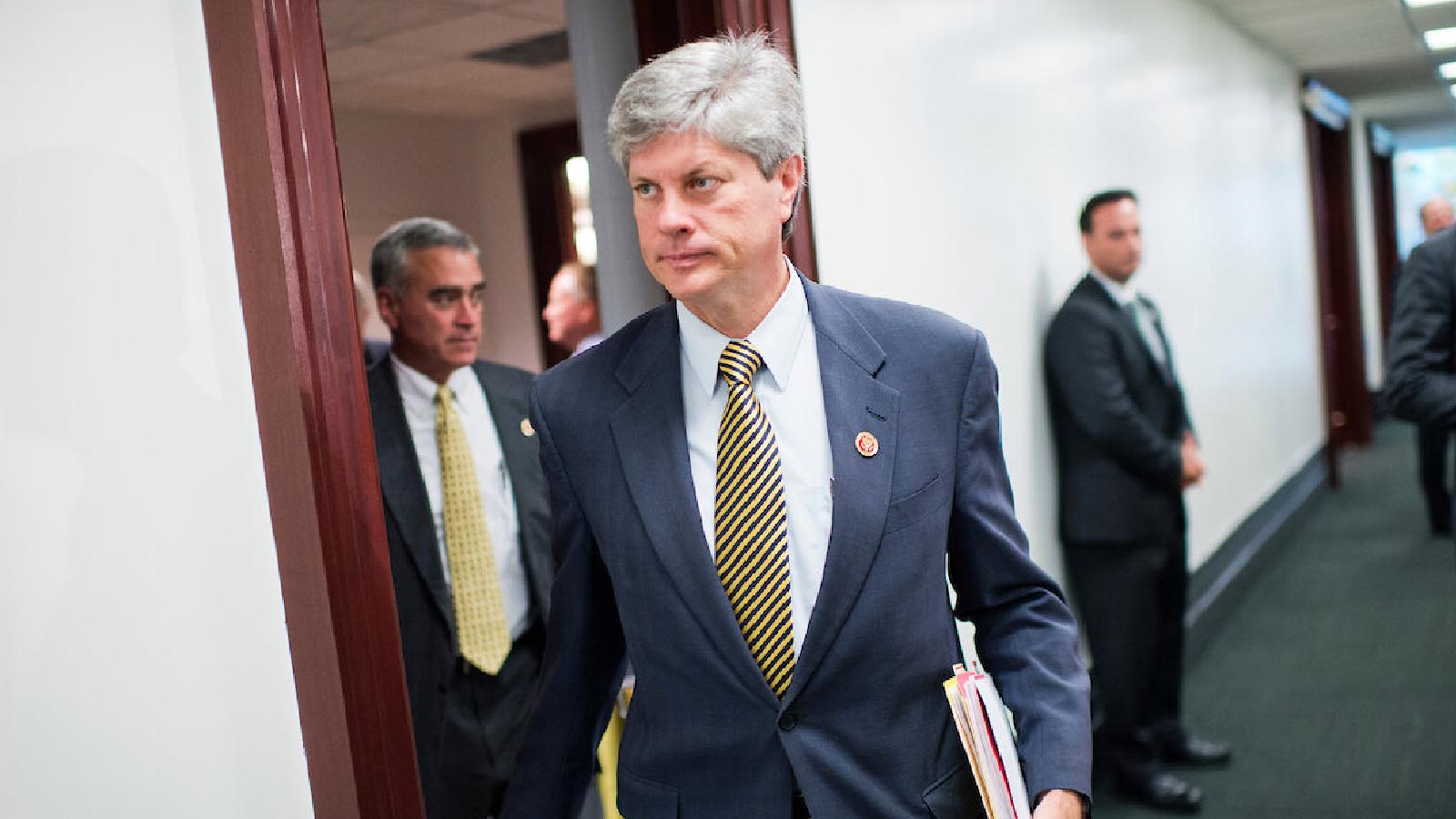 Nebraska GOP Congressman Jeff Fortenberry on Saturday resigned from Congress after being convicted of lying to the FBI.

“Due to the difficulties of my current circumstances, I can no longer serve you effectively,” Fortenberry said in a statement.

Kevin McCarthy joined Speaker Pelosi and called for Fortenberry to step down.

“I think when someone’s convicted, it’s time to resign,” McCarthy told reporters, according to Politico.

“Congressman Fortenberry’s conviction represents a breach of the public trust and confidence in his ability to serve. No one is above the law,” Pelosi, a lifelong crook who mysteriously made hundreds of millions of dollars as a member of Congress said on Friday.

Fortenberry was convicted on three felony counts – one count of falsifying and concealing material facts and two counts of making false statements (each count carries five years) by a federal grand jury in Los Angeles.

Fortenberry’s lawyers argued at trial that the FBI lured the Congressman into giving two interviews – then indicted him after he couldn’t remember all the details about a conversation he had with an FBI informant about the illicit campaign donation.

“Defense lawyers said the FBI “set up” Fortenberry after a national investigation fizzled into foreign money funneled to members of Congress. They said Fortenberry’s flaw was voluntarily meeting with agents and prosecutors to help their probe and having a faulty memory.” – AP reported.

Fortenberry will be sentenced on June 28.