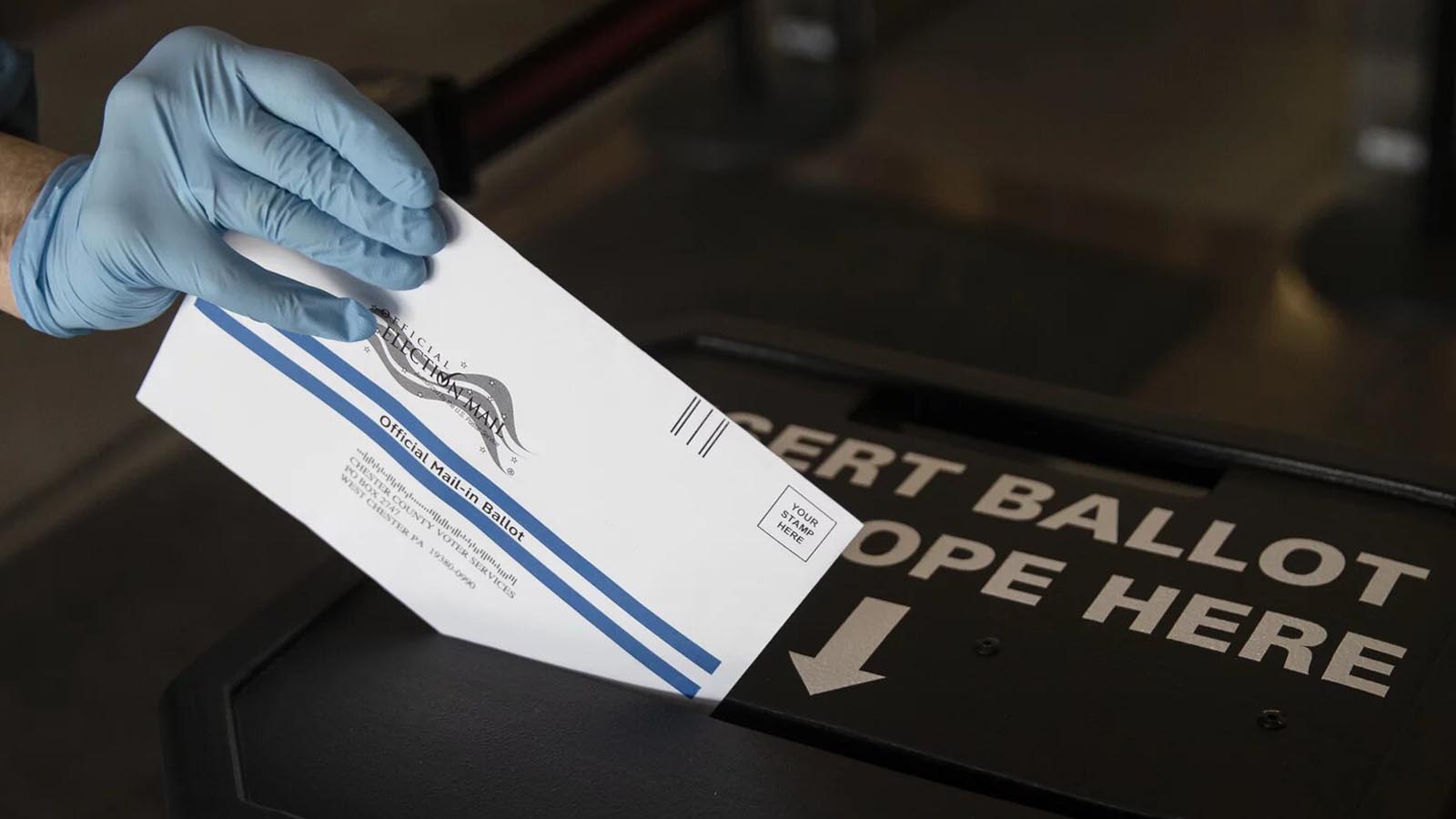 Confidence of a GOP rout on Election Day gained support on Friday when a new survey showed a huge gain for Republicans in the so-called “generic ballot.”

Already with a high 4-percentage-point lead over Democrats, the latest Rasmussen Reports survey showed the gap nearly doubling to a 7-point GOP lead.

The gap is significant because “generic ballot” polls typically underestimate the size of Republican support. Several GOP pollsters have said that a Democratic lead of 3 points, for example, typically signals a big GOP win.

For example, GOP pollster Ed Goeas recently said, “One of the things we’ve always noticed is if the generic ballot is within 5 points, usually that means we pick up some seats.”

He added: “What we have known on the generic ballot, and this has held year after year after year, if it’s a generic balance within 3 points, it usually means we’re winning enough districts that we take control of Congress.”

The shift to the Republicans follows disturbing signs that inflation is continuing to rage and the prices people are paying for gas and groceries are surging.