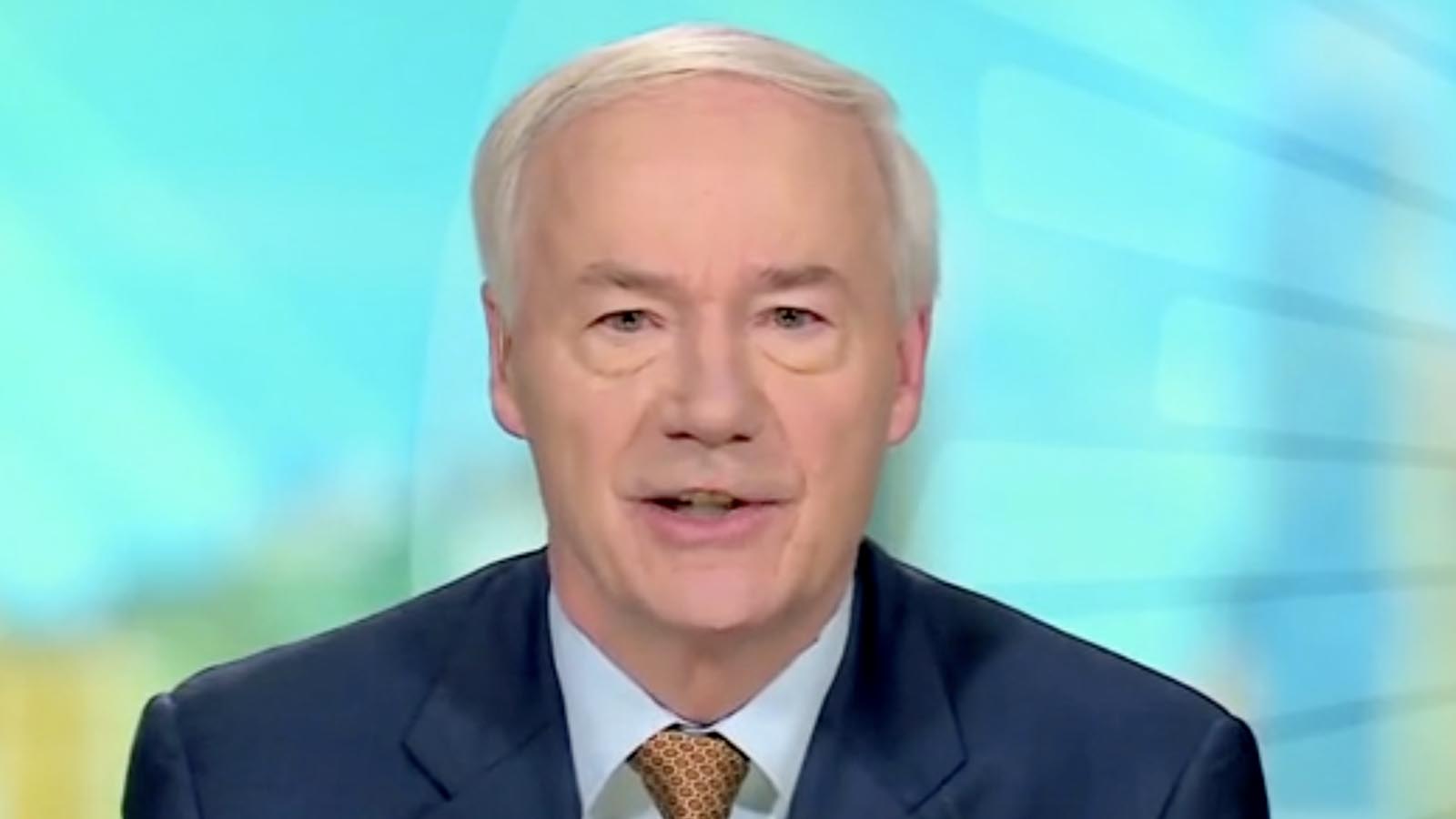 Republican Arkansas Gov. Asa Hutchinson said Friday he will not support former President Donald Trump if he decides to run again in 2024 due to the January 6, 2021, Capitol riot.

Hutchinson said the former president’s attempt to overthrow the results of the 2020 presidential election was a “threat to our democracy” and “institutions of government.” However, he does not believe the January 6 committee has made a criminal conduct case against Trump.

“That’s not the kind of behavior we want to see in a responsible president,” he told the CBS Mornings co-hosts.

CBS News senior White House and political correspondent Ed O’Keefe asked Hutchinson to clarify if he agrees with Republican Wyoming Rep. Liz Cheney that Trump is a “danger to the nation.”

“Everybody phrases it in a different way, I would not be supporting him for 2024,” he added. “He acted irresponsibly during that time. Was he a risk to the nation? Absolutely.”

CBS Mornings co-host Gayle King asked for his insight on the bombshell testimony of Cassidy Hutchinson, a former aide to White House chief of staff Mark Meadows, who alleged that Trump lunged for the steering wheel of the presidential limousine and grabbed Secret Service agent Robert Engel’s throat.

“Very compelling, I mean, anyone who appreciates the difficulty of someone being 25 and thrust into the incredible closeness to history and what, even in her young age, understood to be fundamentally wrong and she testified to it,” the governor said. “My heart goes out to those who really stood firm during that time, but I think she clearly demonstrated her concern and love for our country.”

The governor said he believed Hutchinson’s testimony and that it came across “with a great deal of credibility.” He criticized the committee for lacking cross examination and a lack of different points of view. He recommended that the committee get a wide range of viewpoints in order to enhance their credibility.

The governor, unlike many in his party, said Trump will not play a factor on whether he decides to run for president, arguing that the former president “disqualified himself” from serving as Commander-in-Chief. He has not made a commitment to running for president.

“Trump has disqualified himself in my judgement from his actions on January 6 and leading up to that,” Hutchinson added. “We have to go a different direction for our country, for my party, and so I want to be a voice for common sense conservatism and we’ll see how that resonates.”

Trump denied the testimony in an interview with Newsmax, claiming he never lunged toward the wheel, strangled Engel or wanted guns at the “Stop the Steal” rally.

“The Secret Service came out and said this story is completely false. The woman is living in fantasy land,” Trump said. “I think it’s just a shame that this is happening to our country.”