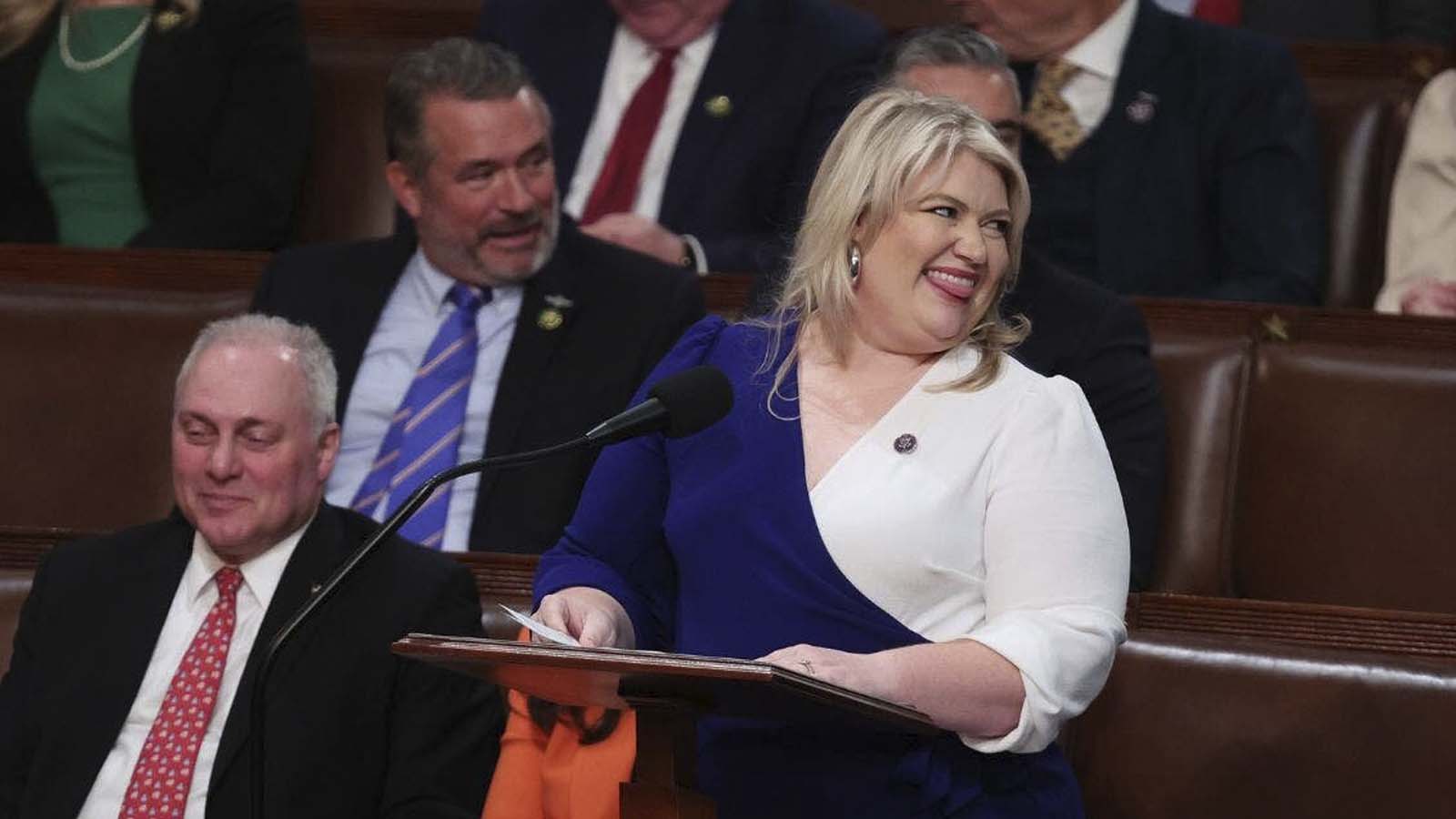 As the House entered their sixth vote for Speaker of the House on Wednesday, Rep.-elect Kat Cammack, R-Fla., accused her Democratic colleagues of bringing “popcorn and blankets and alcohol” to the House Chamber.

“They want us divided. They want us to fight each other,” Cammack said to the floor on Wednesday afternoon. “That much has been made clear by the popcorn and blankets and alcohol that is coming up over there.”

The remarks were met with a flurry of boos and jeers from the Democratic caucus before the clerk gaveled four times to restore order. House Republicans appeared amused in response to the accusations.

Rep.-elect Alexandria Ocasio-Cortez, D-N.Y., quipped on Twitter that she wished she could be drinking. “If only!” Ocasio-Cortez tweeted, adding that “If Dems took a shot every time McCarthy lost a Republican, we’d all be unconscious by now.”

The vote for speaker of the House has dragged on two days, entering its sixth vote Wednesday afternoon as Republican Leader Kevin McCarthy failed to earn more than 218 votes needed to win the speakership.

Cammack’s blankets and booze remarks were made as she nominated speech McCarthy for House speaker ahead of the sixth vote.

The growing number of defections from McCarthy’s camp has caused the vote to drag on two days, and may enter a third as McCarthy is on track to suffer another defeat in the sixth ballot late Wednesday afternoon.

This is the first time in over a century that a speakership vote has advanced beyond the first ballot.