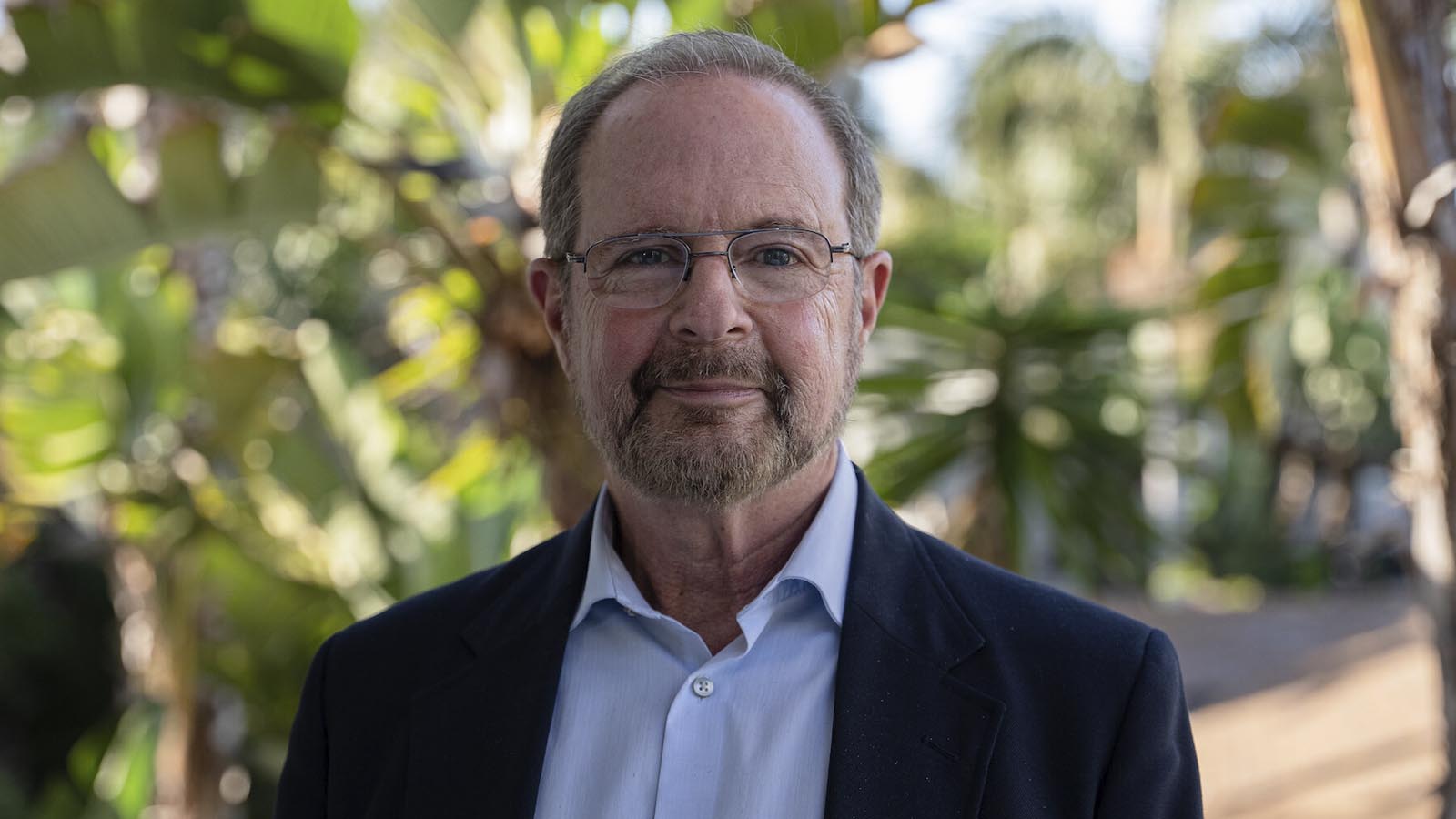 A psychologist is accusing Google of manipulating American citizens to influence the outcome of the November midterm elections.

Robert Epstein and his research team from the American Institute for Behavioral Research and Technology have been monitoring online political content being sent to voters in swing states. As part of the research, the team is looking into search engine results on Google and Bing, messages displayed on Google’s homepage, tweets sent by Twitter, email suppression on Gmail, auto-play videos suggested on Google-owned YouTube, and so on.

The study found over 1.9 million “ephemeral experiences” that Google and other firms were using to “shift opinions and voting preferences,” Epstein wrote in a Nov. 6 article for the Daily Caller. “Ephemeral experiences” are short-lived content that immediately disappears without leaving a trace after user consumption.

The team expects such “ephemeral experiences” to number over 2.5 million by Election Day. Epstein has identified roughly a dozen new forms of online manipulation using ephemeral experiences which are almost exclusively controlled by Google and a few other tech firms.

The impact created by the experiences is “stunning,” Epstein says.

Search engine results that favor one political candidate were found to influence undecided voters so much that up to 80 percent of such people in some demographic groups shifted their voting preferences after only a single search.

“Carefully crafted search suggestions that flash at you while you are typing a search term can turn a 50/50 split among undecided voters into a 90/10 split with no one knowing they have been manipulated,” Epstein writes.

“A single question-and-answer interaction on a digital personal assistant can shift the voting preferences of undecided voters by more than 40 percent.”

Ahead of the 2022 election, “a high level of liberal bias” is being seen in Google search results in swing states like Arizona, Florida, and Wisconsin, Epstein wrote. Search results from Bing did not indicate such bias.

In multiple swing states, liberal news sources make up 92 percent of auto-play videos being sent to YouTube users, which can potentially shift “hundreds of thousands of votes” on Election Day, he warned.

Back in 2020, Epstein and his team collected 1.5 million ephemeral experiences from 1,735 field agents which were “sufficient, in theory,” to shift over 6 million votes to Joe Biden’s favor. Epstein had supported Biden at the time, he said.

He found that Google sent more voting reminders to moderates and liberals than conservatives, which Epstein calls a “brazen and powerful manipulation.”

Google also “turned off all manipulations” in the 2020 Georgia Senate races after three Republican senators sent a letter to Google CEO Sundar Pichai which discussed Epstein’s findings on manipulation (pdf). Political bias in Google search results “dropped to zero” after the letter, he pointed out.

In an April interview with EpochTV’s “American Thought Leaders,” Epstein also talked about online platforms using surveys to “help” users decide whom to vote for. In such surveys, users are given a quiz and the platforms tell them how good a match they are for specific candidates.

In an experiment, Epstein’s team found that they were able to shift a significant number of people’s voting preferences to the candidate that was presented as being their best match.

“Opinion matching is a fantastic way to manipulate people because you can shift people very, very, very dramatically, and they have no clue. They do not suspect any kind of bias or manipulation.”

About 96 percent of donations from Silicon Valley firms, including Google, go toward the Democratic Party, he added.