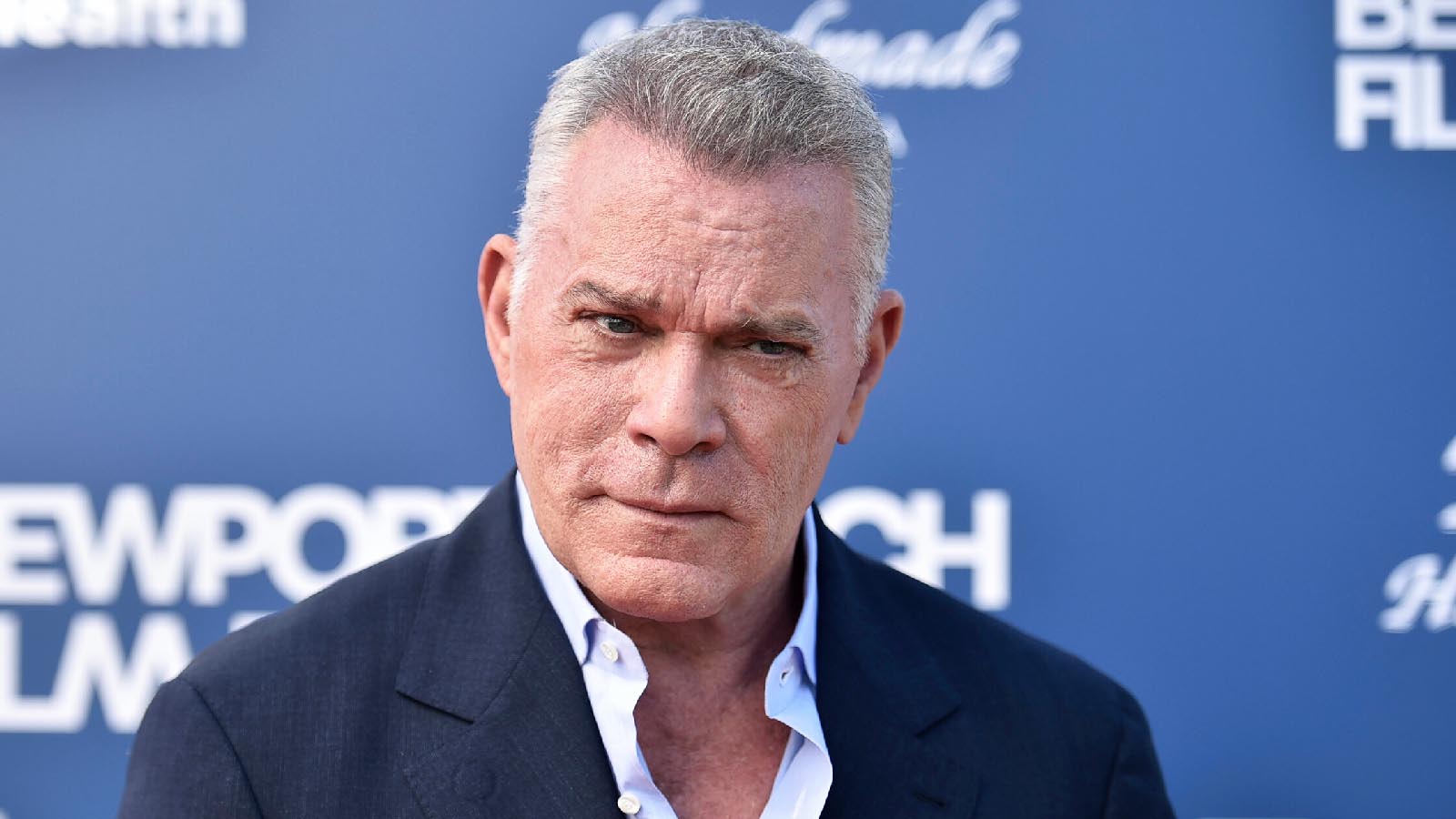 Ray Liotta, a legendary character actor known for his career-defining performance in the crime classic “Goodfellas,” died in his sleep Wednesday night while filming a movie in the Dominican Republic. He was 67.

“I was very saddened to learn of Ray’s passing,” his “Goodfellas” co-star Robert De Niro told The Post Thursday. “He is way too young to have left us. May he Rest in Peace.”

Liotta, who also starred in the critically acclaimed film “Field of Dreams,” had been shooting the upcoming flick “Dangerous Waters” on the island before he passed away, his rep, Jennifer Craig, confirmed to the Hollywood Reporter.

His cause of death and other details were not immediately known Thursday.

Liotta was last spotted in public holding hands with his fiancée, Jacy Nittolo, 46, on May 1 before his sudden passing. The two were spotted in good spirits while walking down the street in Pacific Palisades, where he lived, after enjoying a meal Sunday at Spruzzo Italian restaurant. The couple has been engaged since Christmas Day 2020.

Nittolo allegedly accompanied Liotta on the set in the Dominican Republic while he was filming. She has not yet commented on his passing.

Liotta’s last social media post was just two days later, on May 3, when he posted to Instagram about his then-upcoming project, the Elizabeth Banks-directed movie “Cocaine Bear,” which had targeted a February 2023 release.

Known for his icy blue eyes and tough-guy persona, the New Jersey-born actor was renowned for his role in the 1990 Martin Scorsese flick, “Goodfellas,” where he played mob rat, Henry Hill, alongside co-stars Robert De Niro and Joe Pesci.

Scorsese is known for using the same actors over and over — but when asked why the famed director never worked with him again, Liotta responded: “I don’t know, you’d have to ask him. But I’d love to.”

Meanwhile, cinematic gangster Liotta was a gentle guy in real life — who had never actually been in a fight.

“I don’t go around beating people up,” Liotta told The Post in October 2021. “I’ve never been in a fight. I avoid it at all costs.”

Liotta was born in Newark in 1954 and adopted from an orphanage as a 6-month-old baby.

His adoptive parents, Alfred and Mary Liotta — an auto shop owner and town clerk, respectively — were loving and open with him about his background, he has said.

In a 2014 interview on “Larry King Now,” Liotta described tracking down his birth mother and coming to terms with why she gave him up.

“I realized when I met her that she did it for very valid reasons and then realized that almost 99% of kids that are put up for adoption, it’s for the betterment of the kid,” he said. “The household, the situation, the age just dictate that’s the best thing to do for the child.”

Liotta made his first big splash on screen playing the violent ex-convict husband of Melanie Griffith’s character in the Jonathan Demme-directed movie “Something Wild,” which earned him a Golden Globe nomination in 1987.

In 2005, he won a Primetime Emmy for his guest role on ER as alcoholic ex-con, Charlie Metcalf, who came to the hospital with a cirrhosis-related illness.

He also appeared in the movies “Cop Land,” “Corrina Corrina” and “Unforgettable.” However, Liotta recently admitted he handled his career “a little too preciously.”

“If I played a bad guy, then I want to play a good guy, and then after a while, you just say ‘Whatever’s the best part, you do two bad guys in a row, so be it,’” the actor told The Digital Fix in September.

Since he was afraid to be type-cast as a mafioso following the overwhelming success of “Goodfellas,” he refused to play similar characters back-to-back. He even turned down the role of Ralphie, eventually played by Joe Pantoliano, in “The Sopranos.”

Liotta did, however, go on to work with “The Sopranos” creator David Chase in the feature film spinoff of the series, 2021’s “The Many Saints of Newark.”

“This is a massive, unexpected shock. I have been an admirer of Ray’s work since I saw him in ‘Something Wild,’ a movie he wrenched by the tail,” screenwriter-producer Chase said in a statement to The Post. “I believed strongly in my heart that he could play that double role. He created two distinctly separate characters and each performance was phenomenal. Ray was also a very warm and humorous person. A really superior actor. We all felt we lucked out having him on that movie.”

Celebrities on Thursday mourned the loss of a Hollywood great.

“I am utterly shattered to hear this terrible news about my Ray,” tweeted actress Lorraine Bracco, who played the wife of Liotta’s character in “Goodfellas.”

“I can be anywhere in the world & people will come up & tell me their favorite movie is Goodfellas. Then they always ask what was the best part of making that movie. My response has always been the same…Ray Liotta,” she tweeted.

Jennifer Lopez, who starred alongside Liotta in the NBC action series “Shades of Blue,” shared a sweet anecdote about her “mushy on the inside” co-star.

“Ray was my partner in crime on Shades of Blue … the first thing that comes to mind is he was so kind to my children. Ray was the epitome of a tough guy who was all mushy on the inside … I guess that’s what made him such a compelling actor to watch,” the actress wrote on Twitter.

“The original Goodfella,” she added.

Actor Alessandro Nivola said working with Liotta on the 2021 flick “The Many Saints of Newark” was a career-high for him.

“RIP Ray Liotta. I feel so lucky to have squared off against this legend in one of his final roles. The scenes we did together were among the all time highlights of my acting career. He was dangerous, unpredictable, hilarious, and generous with his praise for other actors.Too soon,” he tweeted.

Filmmaker James Mangold, who directed Liotta in “Cop Land,” described the actor as a “playful and passionate” creative partner.

“Beyond the tough guy exterior and the tightly wound emotions of his signature characters, he was a sweet, playful and passionate collaborator and brilliant actor. RIP,” Mangold tweeted.

Liotta’s upcoming film, “Dangerous Waters,” tells the tale of a sailing holiday gone wrong when a teenager uncovers the dark past of her mom’s new boyfriend, and co-stars Odeya Rush, Eric Dane and Saffron.

Liotta leaves behind a daughter, Karsen, 23, whom he shared with his first wife, actress and producer Michelle Grace, 53.