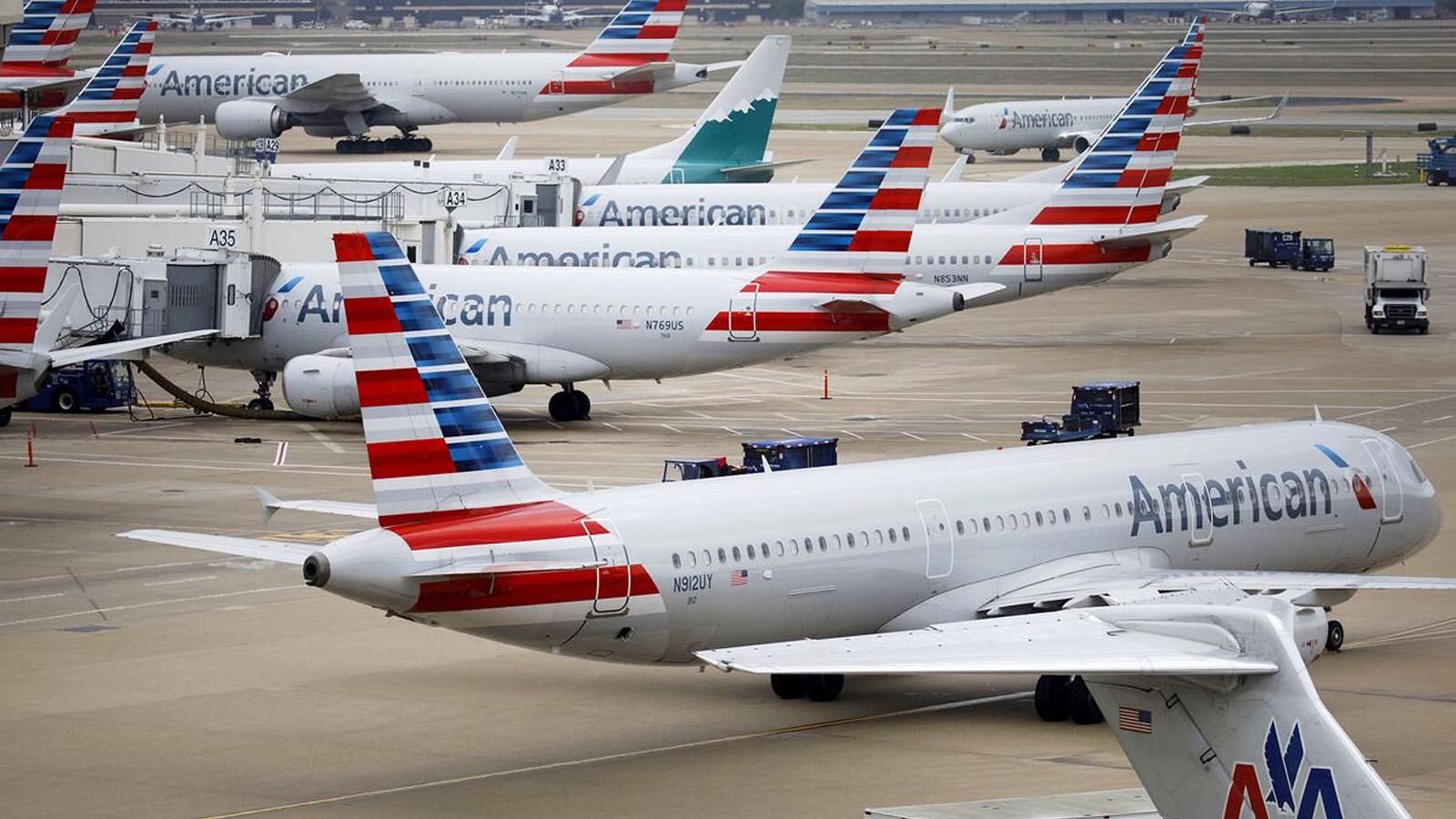 At least 12,000 American Airlines flights were nearly left without pilots this month because of a computer glitch, the company revealed.

“We have become aware of a technical issue with our Trip Trade with Open Time System (TTOT),” the airline said in a statement. “We understand these are important tools for our pilots and are working as quickly as possible.”

The Allied Pilots Association union said that at least 12,000 flights were missing a captain, a first officer, or both.

A similar glitch happened during the Christmas season in 2017. At the time, the airline offered pilots double pay to fill the affected flights. This time around, the airline appears prepared to restore the system quickly.

“We already have restored the vast majority of the affected trips and do not anticipate any operational impact because of this issue,” American Airlines said in a later statement.

An already present shortage of pilots led to American Airlines permanently canceling flights to Toledo, Ohio; Ithaca, New York; and Islip, New York, starting on Sept. 7. Airlines across the nation canceled 558 U.S. flights scheduled for Friday, just ahead of the Fourth of July weekend, with 6,611 flights delayed that same day.

Meanwhile, the Transportation Security Agency reported that air travel had been restored to pre-pandemic levels, with nearly 2.5 million travelers passing through on Friday. That passenger volume marked a 13% increase from July of last year, which fell on the Thursday before the Fourth of July.