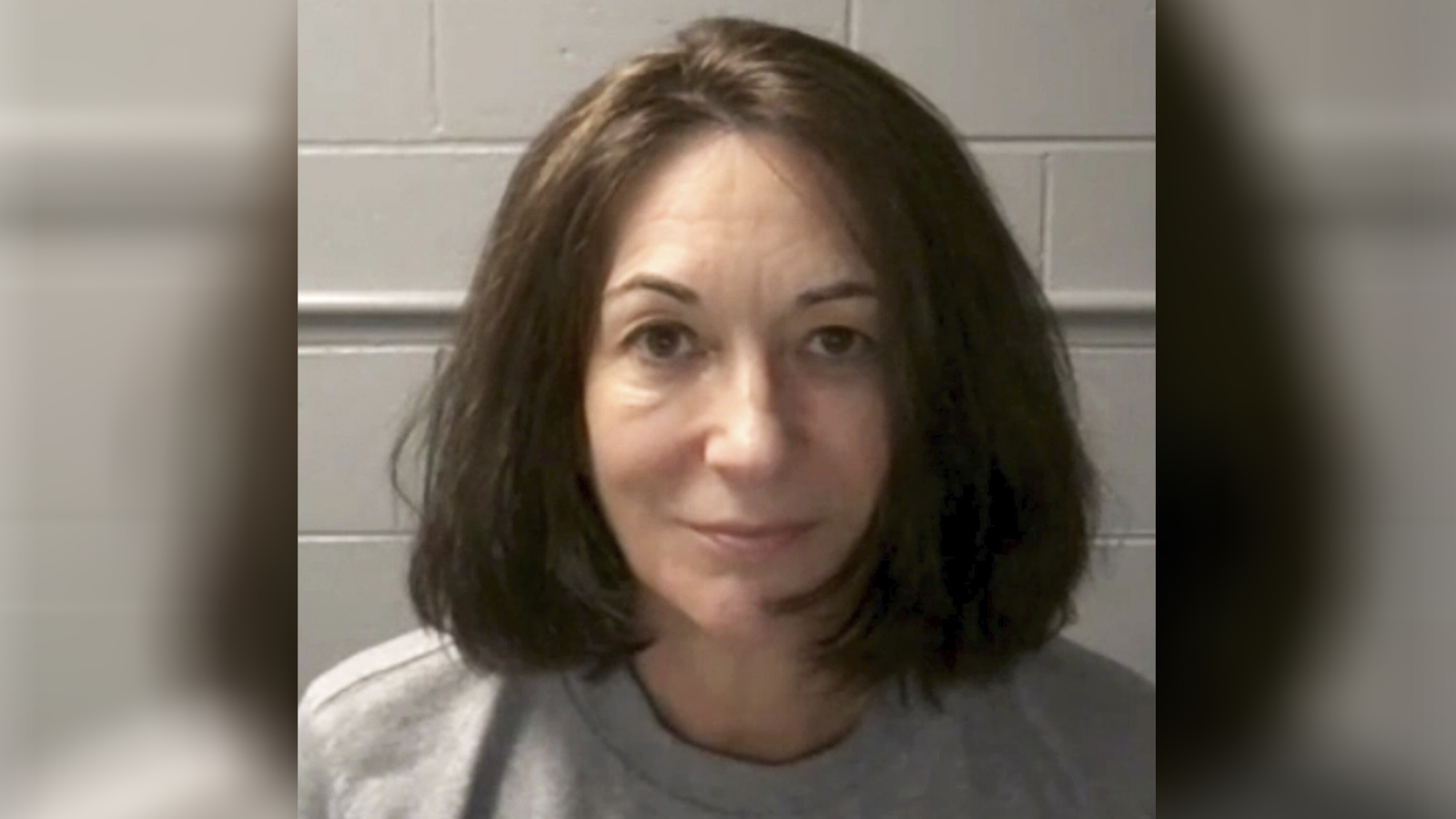 Convicted madam Ghislaine Maxwell has said she feels “so bad” for her “dear friend” Prince Andrew — and heartbroken at the end of her “special friendship” with former President Bill Clinton.

In a series of jailhouse interviews for an upcoming TV documentary, Maxwell decried the fact that famous friends have been hurt and “canceled” through their association with her and late pedophile Jeffrey Epstein.

Among those was 42nd commander-in-chief Clinton, whose already sullied reputation was further tarnished when it emerged he flew on Epstein’s so-called “Lolita Express” private jet.

“It was a special friendship, which continued over the years,” Maxwell said of her close ties with Clinton.

“We had lots in common. I feel bad that he is another victim, only because of his association with Jeffrey,” she told documentary filmmaker Daphne Barak, according to excerpts in the Sun.

“I understand that he, like others, can no longer consider me as a friend,” she said.

The same applied to disgraced UK royal Andrew, 62, who was booted from royal duties and stripped of the title His Royal Highness over his scandalous ties to her and Epstein.

“I accept that this friendship could not survive my conviction,” Maxwell told Barak of the younger brother of King Charles III.

She singled out then-President Donald Trump as one of the few willing to keep an open mind about the accusations ahead of the trial in Manhattan federal court that ended with her sentenced to 20 years in prison.

“We knew each other and mingled in the same circles, in New York, Palm Beach. I was very grateful when he wished me well,” she said of Trump’s comments after she was arrested.

“He got bad media for it, but he dared, while others didn’t. I was honored he remembered me. Well, he is known to say what he thinks. It gave me a big boost,” she said.

Maxwell decried the “very heavy price that has been paid by the cancel culture” attacks on “many people” around her — insisting she was also suffering from mere guilt by association with Epstein.

“I said in my court statement that meeting Epstein was the greatest mistake of my life,” Maxwell said.

“And obviously, if I could go back today, I would avoid meeting him, and I would make different choices.”

In fact, she insisted, there are likely “many women who can identify with my story.”

“Many have either fallen in love with or had relationships with men that in hindsight they look back on and say ‘What was I thinking?’” she said.

“I imagine there’s not a woman on the planet who would not think that about one or other of their boyfriends.”

The socialite daughter of disgraced media baron Robert Maxwell was interviewed twice for the upcoming doc — over the summer in the Metropolitan Detention Center in Brooklyn, and then a few weeks ago in her current home in Tallahassee’s Federal Correctional Institute.

During her chats, she continued whining about conditions — while claiming that a fellow jailbird had plotted to “murder” her.

Prince Andrew has long insisted he was oblivious to Epstein’s perverted acts. He settled with Giuffre for a reported $12 million earlier this year without admitting guilt.

Clinton’s spokesman has long maintained that the former president “knows nothing about the serious crimes Jeffrey Epstein” was involved in.

He said that he had only flown on his jet a handful of times — with his Secret Service detail alongside him — and had “not spoken to Epstein in well over a decade” before his arrest and death in 2019.