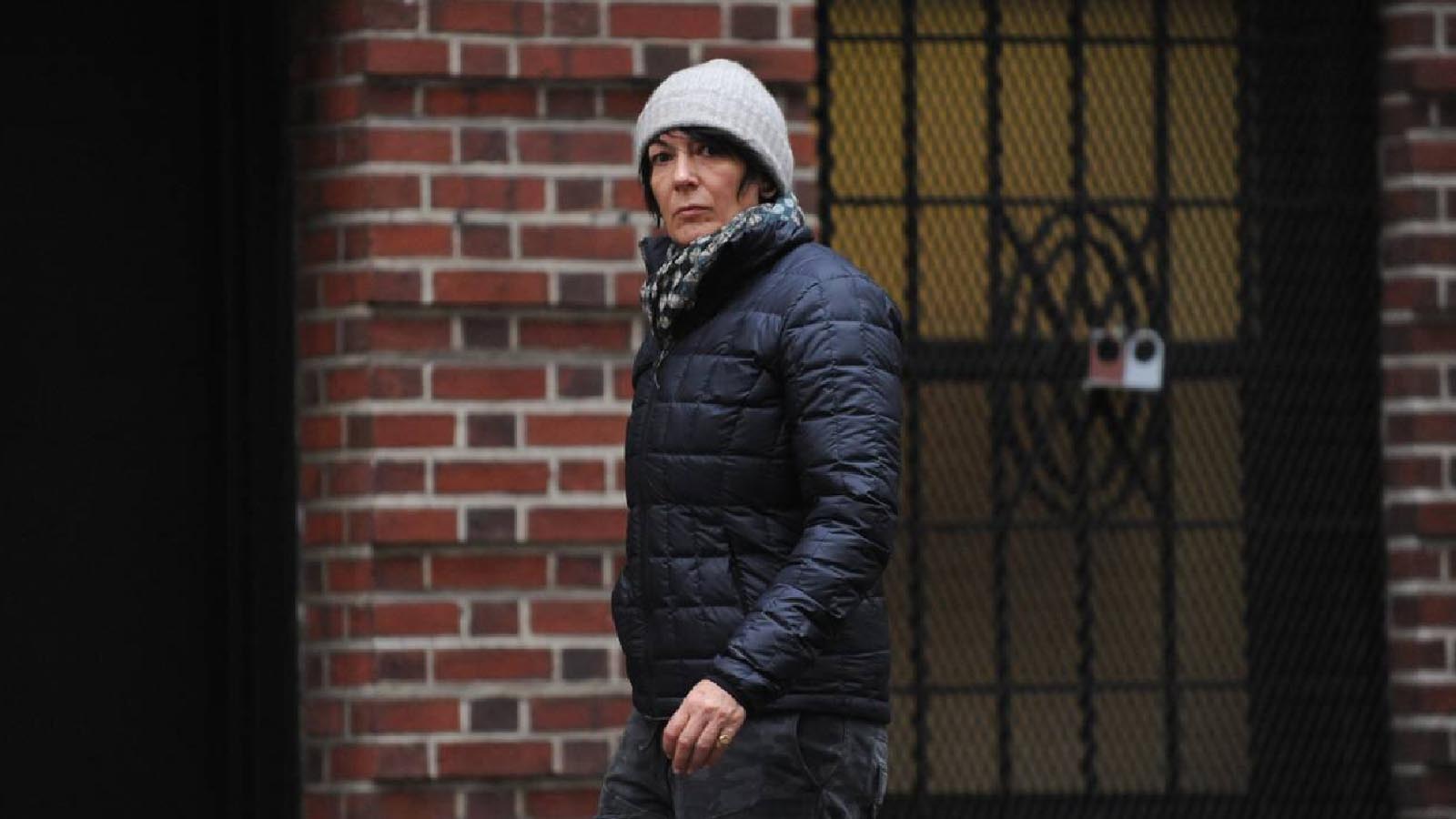 Ahead of sentencing, Ghislaine Maxwell has been put on suicide watch. However, the attorney for the former lover of the late Jeffrey Epstein emphasized that she is not suicidal.

Maxwell’s attorney, Bobbi Sternheim, released a letter on Saturday stating that she may seek to delay Tuesday’s sentencing. Sternheim argued that a postponement may be necessary since Maxwell was put on suicide watch on Friday and then “abruptly” moved from the general prison population to solitary confinement by the Metropolitan Detention Center.

“She was provided a ‘suicide smock’ and is given a few sheets of toilet paper on request,” the lawyer wrote.

The lawyer noted that Maxwell was put on suicide watch “without having conducted a psychological evaluation and without justification.”

“If Ms. Maxwell remains on suicide watch, is prohibited from reviewing legal materials prior to sentencing, becomes sleep-deprived, and is denied sufficient time to meet with and confer with counsel, we will be formally moving on Monday for an adjournment,” Sternheim said in the letter addressed to U.S. Circuit Judge Alison Nathan.

Ghislaine Maxwell, the convicted child sex trafficker and Jeffery Epstein associate was “abruptly removed from general population and returned to solitary confinement,” and put on suicide watch by BOP despite not being suicidal, her lawyers said. pic.twitter.com/nIxK79WnKp

In December, Maxwell was convicted by a federal jury on five charges, including sex trafficking. Maxwell allegedly recruited and groomed four girls between 1994 and 2004 for sexual encounters with her then-lover, Jeffrey Epstein.

Prosecutors called for Maxwell to be sentenced to a minimum of 30 years in prison and a maximum of 55.

Maxwell’s lawyers argued that their 60-year-old client “deserved less than the 20-year sentence recommended by probation officers, and no more than 5-1/4 years in prison based on their review of federal sentencing guidelines,” according to Reuters.

Earlier this month, a prisoner at the Metropolitan Detention Center claimed that she was offered money to kill Maxwell.

Before his death, Jeffrey Epstein was also placed on suicide watch while awaiting trial on federal charges for the sex trafficking of minors. He was taken off six days later. Less than two weeks later, Epstein was found dead in his Metropolitan Correctional Center jail cell. The New York City chief medical examiner said Epstein’s cause of death was suicide.