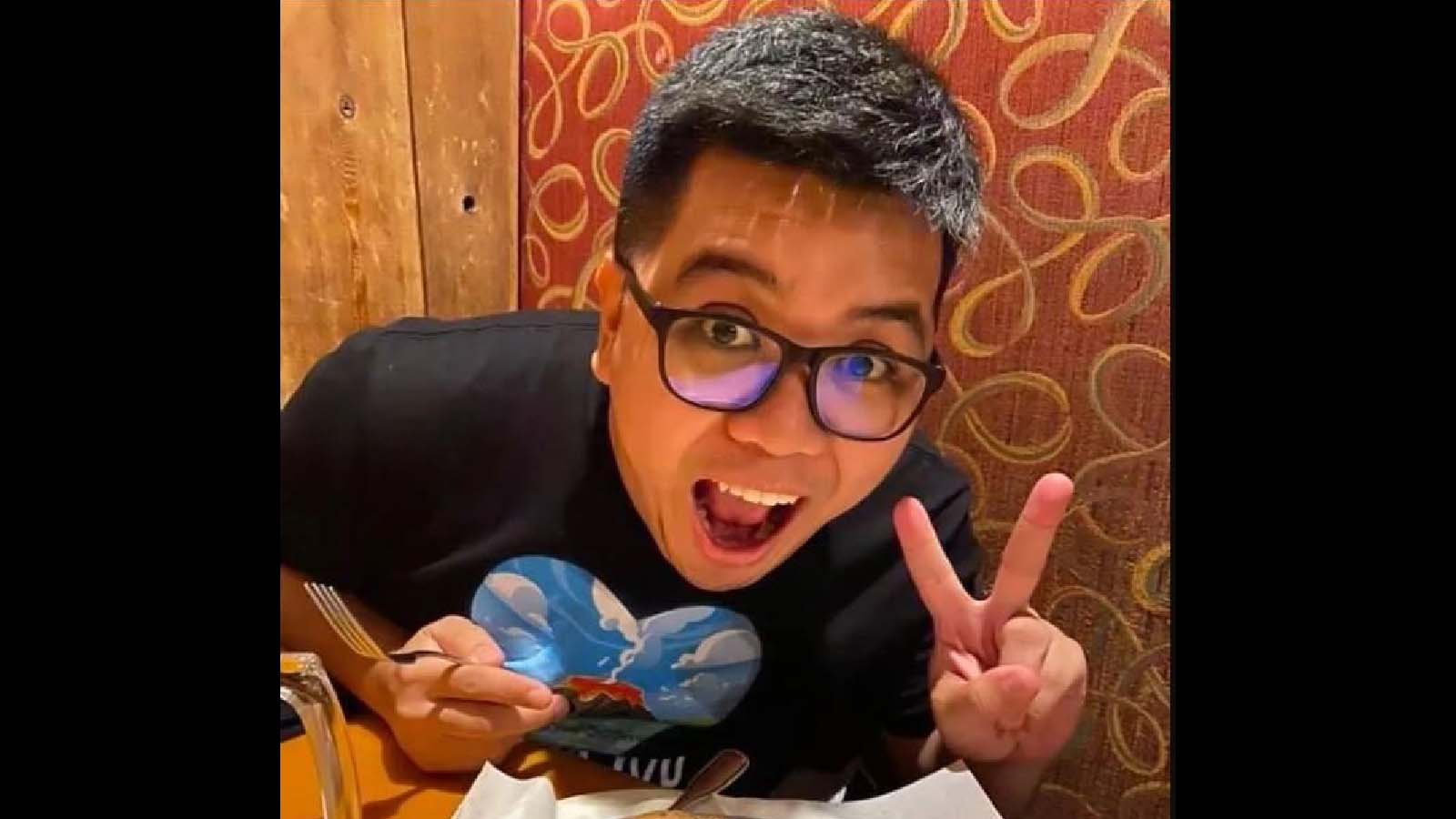 Is our education system totally dead? I always knew it was filled with liberals, biased, and in dire need of help. That education gap has only increased with the COVID lockdowns. It won’t shock me if this gap is too big to bridge given all the political forces in play. But I’m talking about all these freaks we have as teachers. The ones doling out puberty blockers to kids. The ones telling students not to tell their parents about their sexually explicit lessons and homework. These aren’t high schoolers. They’re pre-teens. They’re kindergartens—and these woke teachers want to make them all gay or trans.

A Hawaii teacher has been arrested for sharing child pornography. Federal prosecutors said Alden Bunag sent illicit pictures and video to another teacher on the mainland and admitted to sex with a 13-year-old student.

Bunag made his first court appearance on Thursday at the federal courthouse and remains in custody until his next hearing. Court records said he admitted to investigators that he recorded his sexual encounters with a 13-year-old boy who was a former student and sent the videos to others through a messenger app.

According to federal court documents, Bunag had been sending child pornography to a teacher in Philadelphia. That teacher was arrested in October.

Documents said Bunag and the mainland teacher exchanged over 33 hundred messages, including hundreds of images and video files.

The documents added that “Bunag claimed to have sex with (the boy) at the school during lunch breaks… Described (the boy) as a former student and knew that he was a minor at the time.”

Hawaii teacher arrested after reportedly having sex with a 13-year-old student during lunch breaks. The teacher allegedly recorded it and sent it to another teacher. pic.twitter.com/Q3Ve3iTg4E

This teacher was just arrested for reportedly having sex with a 13-year-old student while recording it. pic.twitter.com/YbhApinZW1

Yeah, gross and weird. Bunag also had some tweets that seemed to project what he was doing. Of course, he was pushing back against conservatives, accusing us of projecting. Well, you’re the kiddy predator, dude. Enjoy prison.