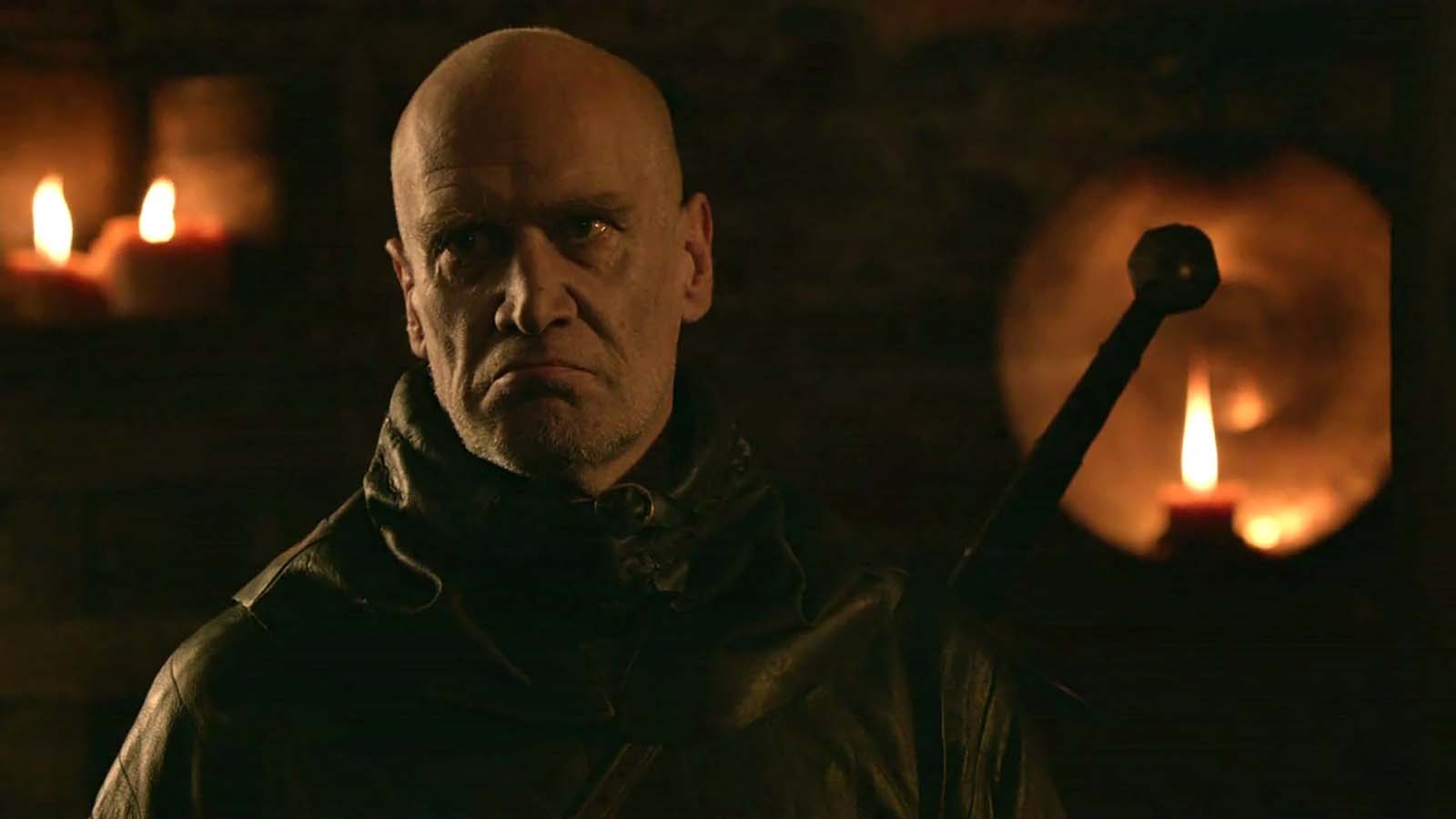 Wilko Johnson, the guitarist from the British blues-rock band Dr. Feelgood, has died. He was 75.

A statement posted Wednesday on Johnson’s official social media accounts on behalf of his family said the musician died Monday evening at his home in southeast England.

“This is the announcement we never wanted to make, and we do so, on behalf of Wilko’s family and the band, with a very heavy heart: Wilko Johnson has died,” the Facebook post began.

“He passed away peacefully in his sleep at his home in Westcliff On Sea on Monday evening, 21st November 2022. He was 75.

“Thank you for respecting Wilko’s family’s privacy at this very sad time, and thank you all for having been such a tremendous support throughout Wilko’s incredible life. RIP Wilko Johnson,” the statement concluded.

Born John Wilkinson in 1947, Johnson was raised on Canvey Island. He studied Anglo-Saxon literature at Newcastle University and worked as a schoolteacher before forming Dr. Feelgood with other local friends.

Along with being the lead guitarist of the blues-rock band, Johnson also portrayed Ser Ilyn Payne on “Game of Thrones.”

In 2012, Johnson was diagnosed with pancreatic cancer and was told it was terminal. The prospect of death unexpectedly revived his creative energies. He declined chemotherapy, decided to go on one last tour and recorded a “final” album, “Going Back Home,” with Roger Daltrey of The Who.

“I suddenly found myself in a position where nothing matters anymore,” Johnson told The Associated Press in 2013.

“I’m a miserable so-and-so normally. … I’d be worrying about the taxman or all the things that we worry about that get in the way of the real things. And suddenly it doesn’t matter. All of that doesn’t matter.

“You walk down the street and you feel intensely alive. You’re ‘Oh, look at that leaf!′ You’re looking around and you think, ’I’m alive. Ain’t it amazing?’”

In 2014, Johnson announced he was cancer-free following a surgery to remove a 3-kilogram (6.6-pound) tumor. He released another album, “Blow Your Mind,” in 2018, and played gigs with his Wilko Johnson Band until last month.

Johnson is survived by his sons Simon and Matthew and grandson Dylan.