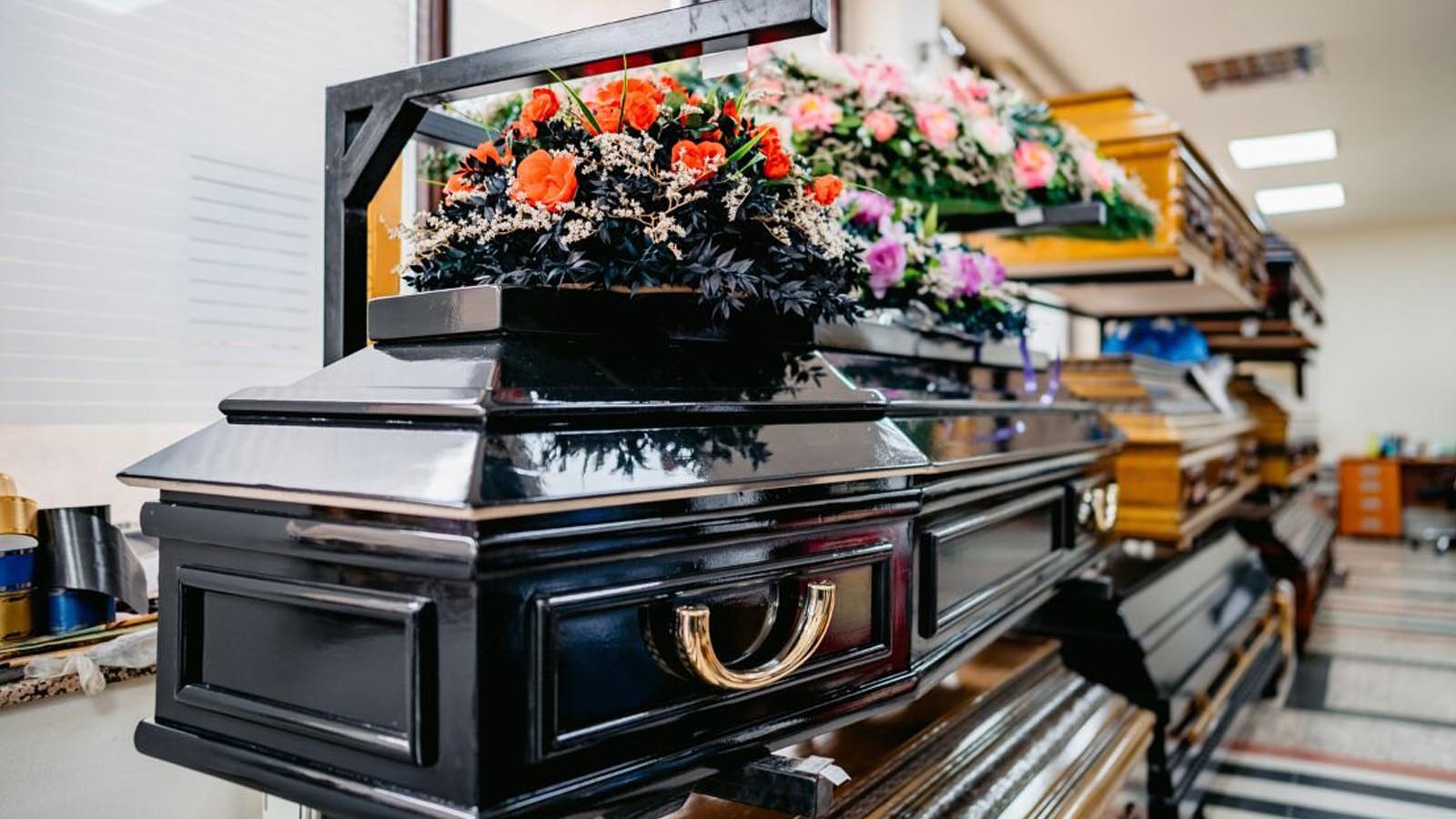 A British undertaker is sounding the alarm on COVID-19 vaccines, claiming that young recipients of the shot are filling his funeral home at a substantial rate.

The veteran funeral director, John O’ Looney, made the claims while making an appearance on the “Good Morning CHD” for the organization Children’s Health Defense, as posted by Clark County Today.

Heart conditions such as Myocarditis, a condition where the heart becomes inflamed, have become linked with the vaccine, particularly in younger people.

Although, many medical experts argue that while myocarditis and blood clots are possible with the vaccines, these instances are rare. When these issues do occur, they tend to affect young male vaccine recipients.

The director pointed out that since the pandemic began, he had not received one child that had died of the disease itself.

“None. Not a single one. Neither have any of my colleagues. None of them.”

O’Looney declared that public health officials are aware of these health risks but are seeking to silence those who want to reveal them.

“They know what it does. And they still do it because they have bills to pay.”

“This is an agenda, I never would have believed.”

O’Looney assured the audience that he is not a conspiracy theorists. He stated, “I was never into conspiracy. Never.”

In 2021, one of the top vaccine producers, Pfizer, reported profits of $37 billion due to vaccine sales. Many have accused the company of profiteering off of the pandemic.

O’Looney is not the only one warning of potential health consequences from the vaccine.

Harvey Risch, one of America’s top epidemiologists, warned that insurance companies will be launching lawsuits against vaccine manufacturers in the very near future.

According to Risch, insurance companies overestimated the life expectancies for those who took the vaccines.

“The biggest interests are the ones who have to fight back the soonest, which is the insurance companies that are having to pay early unexpected mortality claims,” Risch explained.