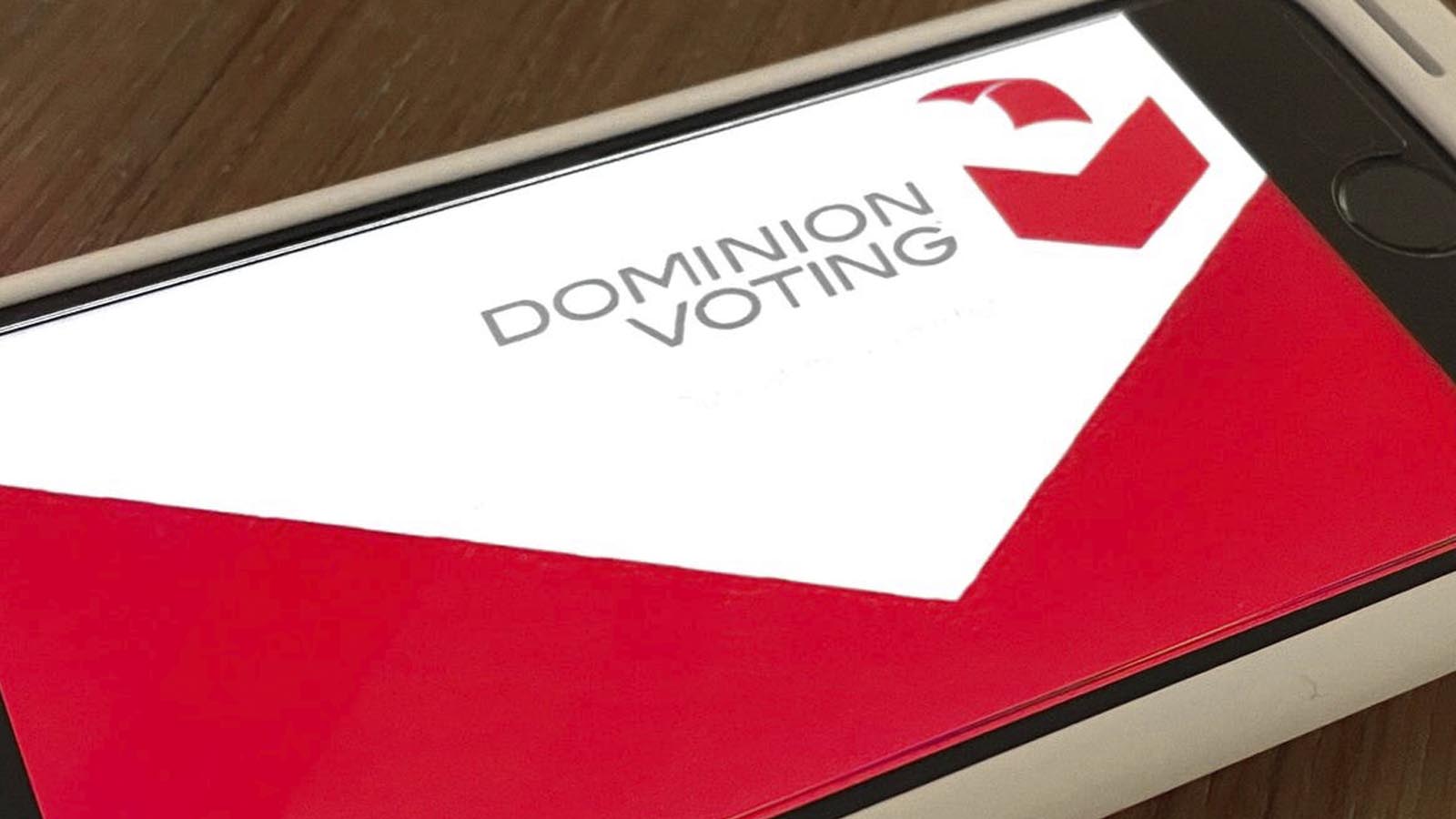 A major lawsuit has been submitted by Fulton County, Pennsylvania against Dominion Voting Systems on Wednesday morning.

The lawsuit focuses around violations of their contract, certification issues, connectivity issues, and alleged foreign databases and scripts found on the systems. Some of the claims are on par with the “debunked” rumors associated with the “most secure election ever” claims, including internet connectivity, outdated security protections, remote accessibility, and random USBs inserted.

Much of the evidence disclosed is the result of an analysis and report issued by Erick Speckin. The Gateway Pundit reported on Speckin’s research in another PA county earlier this week.

46. On or after November 2020, Fulton County became aware of severe anomalies in the Dominion Voting Systems due to the inaccuracy and/or inability to reconcile voter data with votes actually cast and counted, i.e., tabulated, by the System in Fulton County

47. On or after November 2020, Fulton County became aware of certain factors and aspects of the Dominion Voting Systems that did not meet the “conditions” for certification set forth in the January 2019 / February 2019 certification report

49. In addition, Fulton County was informed of additional anomalies and problems in Dominion’s “voting” systems via an expert report written by J. Alex Halderman in July 2021. (EXHIBIT C, the Halderman Declaration, September 21, 2021).

50. In his declaration, Halderman described numerous security vulnerabilities in Dominion’s ICX software, including flaws that would allow attackers to install malicious software on the ICX, either with temporary or physical access (such as that of voters in polling places) or remotely from election management systems. EXHIBIT C

52. At the time of that report, the author described that these vulnerabilities still existed, and could be mitigated, but that such mitigation would “take months for Dominion to assess the problems, develop responsive software updates, test them, obtain any necessary approvals from the EAC and state-level certification authorities, and distribute the new software….”

54. The report also notes that the ICX is set to be used in 2022 in at least parts of 16 states, including Pennsylvania, with these vulnerabilities and faults still in place

c. There were non-certified database tools installed on the Dominion Voting System;

d. There were changes made to EMS three weeks before the 2020 election; and

e. There was a lack of commonwealth L&A inspections of the Dominion Voting Systems.

66. …on September 15, 2022, a commissioned report revealed several deficiencies and the absence of information and data that directly implicated and contradicted the contractual terms, conditions, promises, and warranties provided to Fulton County by Dominion in the Agreement and the conditions required for certification in the Dominion Certification Report.

69. The September Report showed that external USB hard drives had been inserted in the machines on several occasions, and that there is no known list of approved external drives that could have been or were used or inserted into the machines. In this regard, the report concluded that there was no way to determine whether and to what extent these unauthorized drives compromised the data or the system.

70. The September Report further concluded that there had been “substantial changes” to the drives as seen with the inclusion of over 900 .dll files and links created since the date of installation of the Dominion software and these pathways constituted a security breach due to the introduction of an unauthorized “script” into the Dominion voting systems used in Fulton County.

71. The September Report found that a “python script” had been installed after the certification date of the system” and not only should such a script not have been added to the system, but “[t]his python script can exploit and create any number of vulnerabilities including, external access to the system, data export of the tabulations, or introduction of other metrics not part of or allowed by the certification process.” Id., ¶ 5. Among other findings, this constituted a direct violation of and failure of the conditions required for certification in the Dominion Certification Report,

72. Each of the drives are “interconnected in a system to one another” and that this would be required to share data and counts between devices. Id., ¶ 6. However, “[b]ecause of this networking, unauthorized access [to] any one device, allowed unauthorized access to any device connected to the network of devices.” Id. Among other findings, this constituted a direct violation of and failure of the conditions required for certification in the Dominion Certification Report

73. The September Report further determined that “[a]n external IP address that is associated with Canada is found on the Adjudication01 [workstation]” and “[t]his shows that at least one of the network devices has connected to an external device on an external network” and that this was the same device that the post-certification python script was found on. Id., ¶ 7. Among other findings, this constituted a direct violation of and failure of the conditions required for certification in the Dominion Certification Report, see EXHIBIT B, pp. 40-50, ¶ C.

74. The log files for the Adjudication device showed an IP address of 172.102.16.22, which derives from a location in Quebec, Canada and that this revealed a serious issue to be connected remotely to a Canadian system

75. The machines and devices only had Windows Defender dating to July 2016 and that no other updates had been made. The report concluded that “viruses or malicious software” created after that date would not be combated by the systems without proper updates.

76. The September Report findings confirmed that many of the “conditions” in the certification report which were required to be met for certification were not met and were not present before, during and after the November 2020 election and up to the present. Among other findings, this constituted a direct violation of and failure of the conditions required for certification in the Dominion Certification Report

More to come as this lawsuit progresses…

Here is a copy of the lawsuit filed on Wednesday.