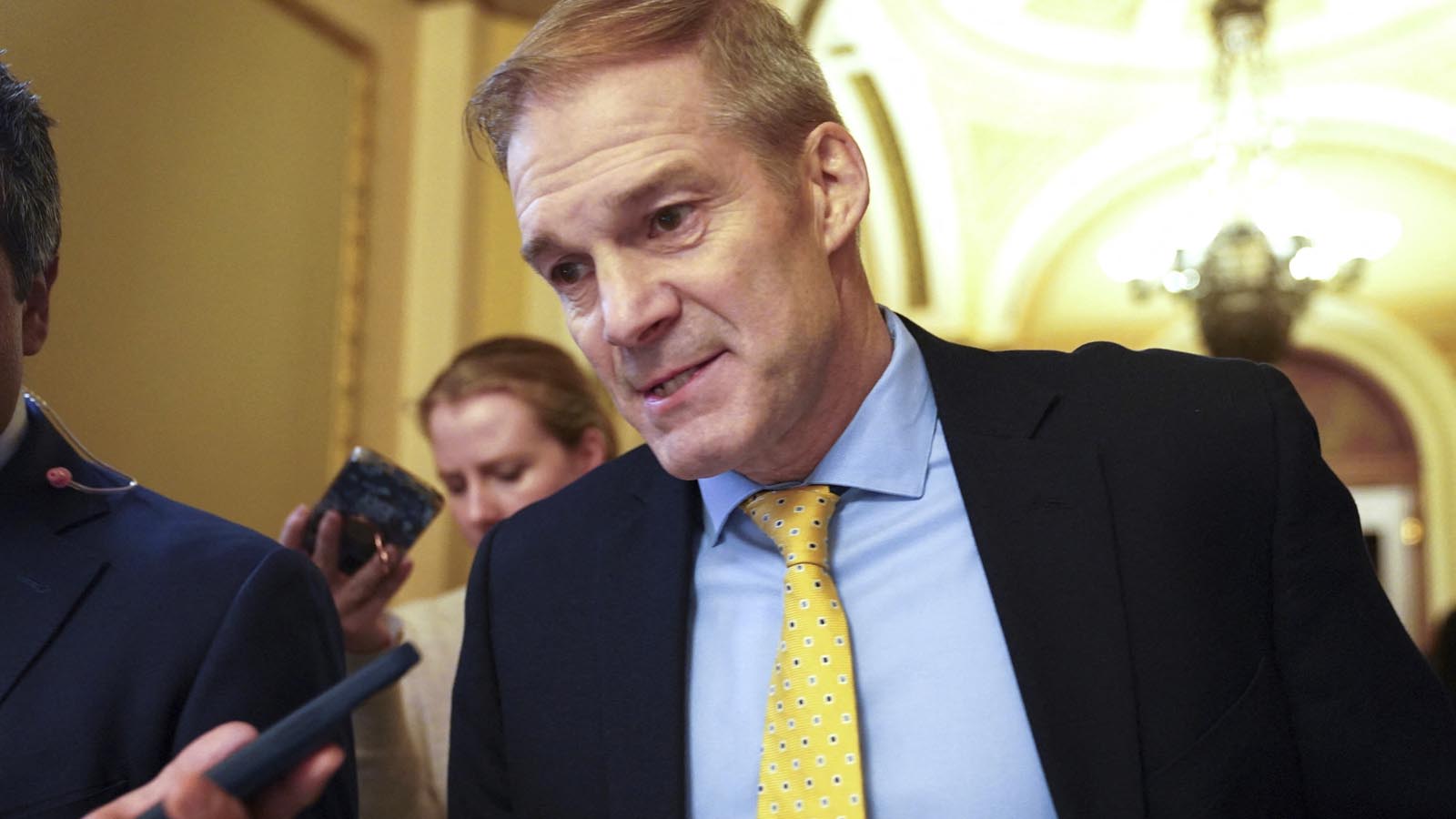 Two sources told Fox News Digital ahead of Wednesday’s vote thtat Donalds would be the candidate the House Freedom Caucus would back instead of GOP Leader Kevin McCarthy of California.

Twenty Republicans, including Donalds, voted for Rep. Jim Jordan of Ohio over the caucus leader on Tuesday.

Rep. Chip Roy, R-Texas, nominated Donalds on the House floor Wednesday, saying the Republican will “stand up” to the swamp in Washington.

“We do not seek to judge people by the color of their skin, but rather the content of their character,” Roy said. “Byron Donalds is a good man, raised by a single mom, moved past diversity, became a Christian man at the age of 21, and has devoted his life to advancing the cause for his family and this country. And he has done it admirably.”

“But there’s an important reason for nominating Byron, and that is this country needs a change,” he continued. “This country needs leadership that does not reflect this city, this town, that is badly broken.”

Roy said “the House of Representatives is the People’s House” and “represents the entirety of our country,” and called for “debate” in the chamber on the U.S.’s financial support of Ukraine.

McCarthy did not get enough votes to secure the speakership on his fourth vote for the office, with the House Freedom Caucus moving from supporting Jordan to Donalds.

The GOP leader can only afford to lose four votes in his quest to become speaker.