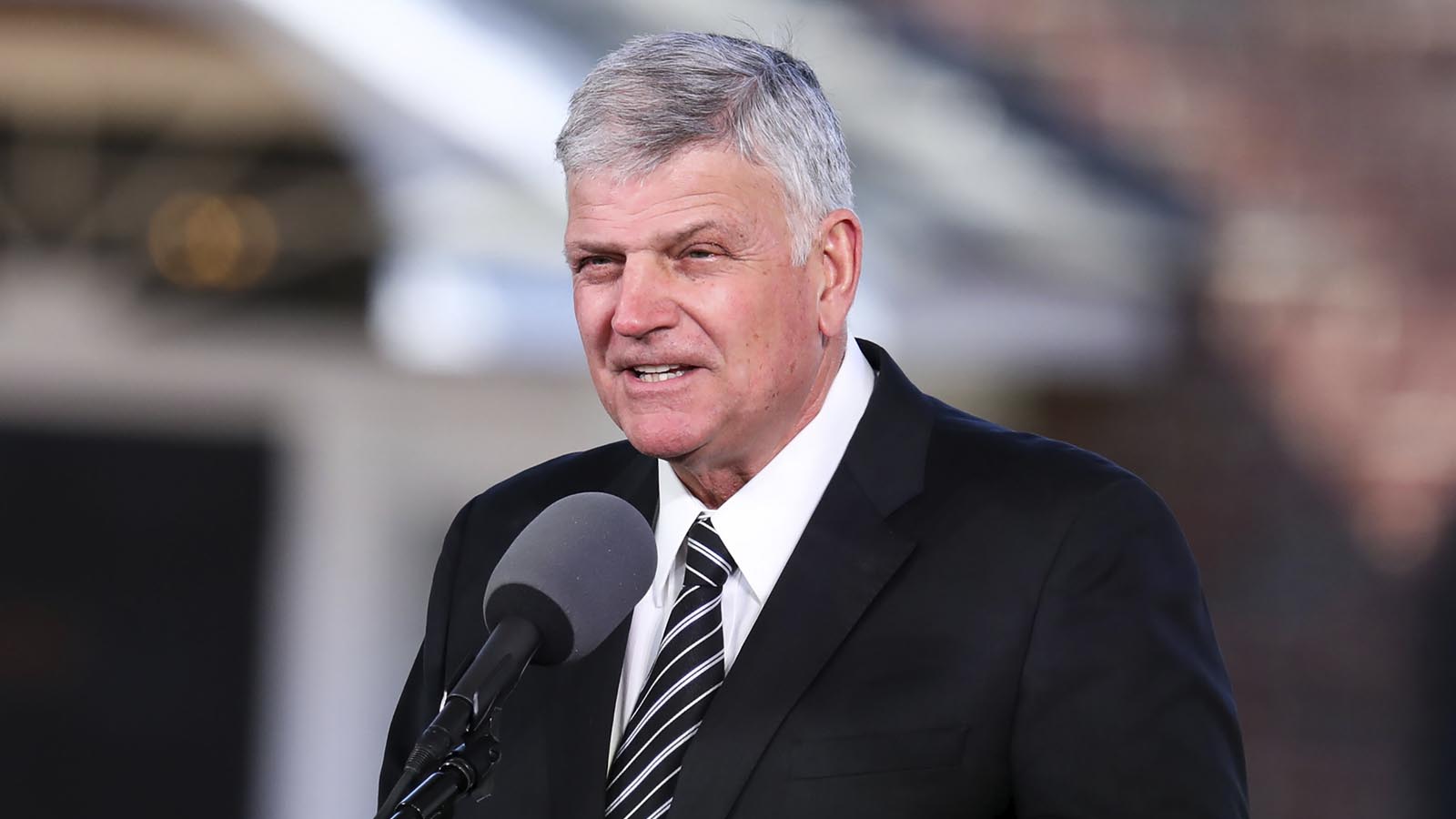 In a long-awaited ruling that came forth on Monday, a Scottish court has awarded Franklin Graham and the Billy Graham Evangelistic Association (BGEA) $109,927 in connection to a case of wrongful discrimination.

Graham’s “God Loves You” tour was scheduled to take place at the SSE Hydro in 2020, but the Scottish Event Campus (SEC) canceled it.

They said they had concerns that he would be outspoken about homosexual marriage, homosexuality and Islam in a way that would be offensive to those people groups, according to the Billy Graham Evangelistic Association.

Sheriff John McCormick’s Monday ruling said, “The concern is expressed that there is the potential for Mr. Graham to make homophobic and Islamophobic comments. I found no evidence to that effect.”

McCormick went on to note that, “The defender’s true problem with the pursuer arises as a result of the religious views of Franklin Graham, which it has sought to categorise by wrenching selected comments made in the past whilst conveniently ignoring contrary comments also made by Franklin Graham.”

McCormick referred to this as a, “thinly veiled exercise in virtue signaling” on the part of the SEC.

He found that SEC violated the Equality Act 2010.

“The Equality Act 2010 applies to all, equally. It is an act designed to protect cornerstone rights and freedoms within a pluralist society. It applies to the LGBTQ+ community as it does to those of religion, (including Christianity) and none,” McCormick wrote in his 280-page opinion.

“The law cannot endorse an outcome whereby a mainstream Christian religious gathering cannot be held because some members of the community, however vehemently, disagree with religiously based beliefs to which they take objection,” he said.

“Such objectors in a democratic society undoubtedly have a right to freedom of expression and of assembly to protest against other’s religious views.

“What they do not have is a right to silence them or to stop religious assemblies from being held and from making welcome all who would come and hear the Good news preached by Franklin Graham at the Glasgow SSE Hydro Event,” McCormick said.

Franklin Graham responded to the ruling with gratitude and praise to God, according to BGEA.

“I am grateful to God for this decision — it is a clear victory for freedom of speech and religion in the U.K. This case was never about financial remedies — it was about the preservation of religious freedom in the U.K. — particularly the right for Christians to share the Gospel in the public square.

“I want to thank Sheriff John McCormick for upholding the law and affirming that Christians must be treated fairly and equally. This ruling will be a great encouragement for Christians and people of all faiths across the U.K. and many other parts of the world.”

The tour was able to be rescheduled and took place in May and July of 2022 in the cities of Liverpool, South Wales, Sheffield and London.

There were over 2,000 churches in the U.K. that participated in the event and approximately 20,000 attendees.