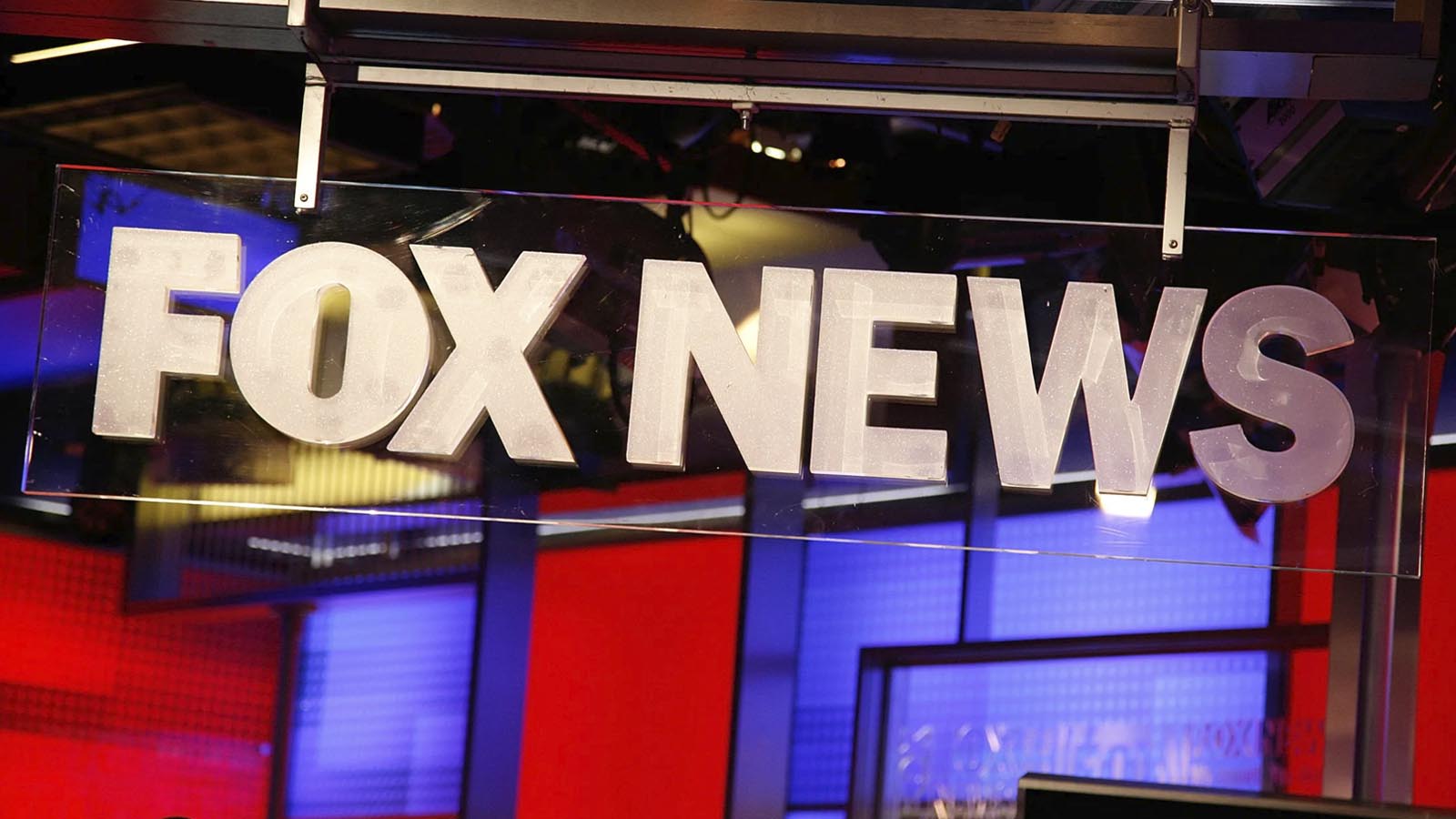 A Fox News meteorologist was pummeled by a group of teens when he tried to stop them from harassing another straphanger on a Manhattan subway early Sunday, cops and the prognosticator said.

Weatherman Adam Klotz, 37, recounted the vicious attack in an Instagram video, appearing bruised and battered as he described how he was coming home on a train after watching the New York Giants NFL playoff game at a bar when he saw “this older gentleman was being hassled by this group of seven or eight teens.

“I was like, ‘Yo, guys, cut that out.’ And they decided, ‘Alright, if he’s not going to get it, you’re going to get it.’ And boy did they give it to me,” Klotz said. “They had me on the ground. My ribs are all bruised up, too. They got their hits in.”

Police sources said the meteorologist was on a No. 1 train around 1:15 a.m. when he confronted the teens, who may have been smoking weed at the time, too.

The young suspects fled the train at the 18th Street station after the assault, but three of them — two 15-year-olds and a 17-year-old — were soon nabbed by cops, sources said.

“Juvenile reports were prepared, and their parents were called to pick them up,” a rep for the NYPD said Sunday.

It’s unclear why the three nabbed suspects were released without facing charges, but an NYPD spokesman ​claimed​ Sunday that the department did not have that option because of their ages​ and the fact that the crime involved an apparent misdemeanor​.

A ​rep​ for the city Law Department, which prosecutes juvenile crimes in the ​Big Apple​, said in an e​-​mail that the victim ​has​ to file a complaint with the Department of Probation​ before it gets involved. ​Probation would then decide whether to refer the case to ​the Law Department​ for prosecution​, the representative said​.

Klotz was treated for non-life-threatening injuries at Bellevue Hospital.

He seemed unaware in his online video that the three caught suspects were released without being charged.

At first, Klotz, who suffered two black eyes among other injuries, posted a video in which he half-heartedly joked, “You should see the other guy.

“My side — don’t laugh — my side is so much worse than my face. And the thing is the other guy is not really a guy. It’s children. Five or six children.

“Where are the parents?” he said. “Parents, watch your children.”

Of the man he was defending, he said, “He’s fine.

Klotz, who is from Indiana, added, “New York City! What a place. The Big Apple.”

Good for @AdamKlotzFNC – a weatherman for Fox News!

He stood up for an old man being pulled on the subway… got the shit kicked out of him but it’s the principle that matters!

He also has a great attitude about it pic.twitter.com/tOzFzpt8DF