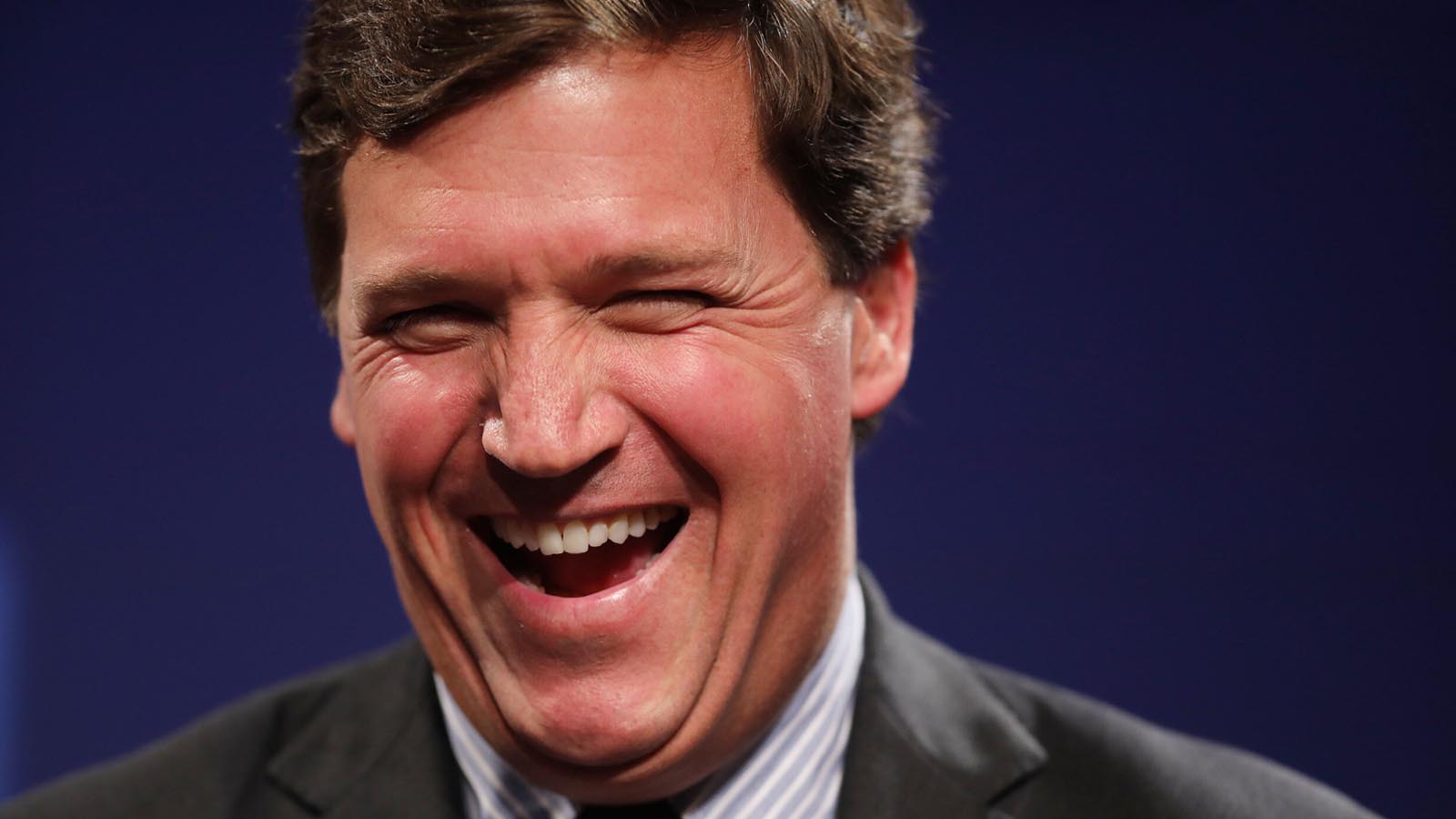 Fox News continues to clobber its competition in the ratings, and, frankly, it’s not even close.

In fact, just this Wednesday, Fox News beat both CNN and MSNBC combined across most time slots, according to ratings compiled by Mediaite.

Not only that, but Fox News beat CNN and MSNBC in most time slots for the 25-54 age demographic. That coveted age range is of particular importance to advertisers, and is highly sought after.

After “The Five” with 3.6 million viewers and Fox’s “Tucker Carlson Tonight” with 3.275 million viewers, “Jesse Watters Primetime” had 2.992 million. In all, Fox took the top 15 spots in cable news viewership.

The latest Showbuzz Daily ratings for Wednesday of the previous week — January 4 — showed “Gutfeld!” approaching the 2.067 million of CBS’ The Late Show with Stephen Colbert.

“Gutfeld!” was beating “The Tonight Show Starring Jimmy Fallon” and its 1.6 million viewers, as well as the 1.44 million viewers of ABC’s “Jimmy Kimmel Live!”

Wednesday, January 11, the only times the combination of CNN and MSNBC beat Fox News in total viewers was at 2 and 4 p.m., according to data posted by Mediaite.

Yet, Fox News won overall ratings Wednesday in every time slot except 2 p.m. and even there it was number one in the 25-54 demo.

Seeing the ongoing disaster, CNN has made noises about attempting to tone down it leftist bent, and despite some personnel changes, the ratings bloodshed continues.

And MSNBC? Well MSNBC is MSNBC and like so many leftist megaphones it seems to have no clue how divorced it is from reality.

And based on the ratings, both CNN and MSNBC have a long way to go before the content they offer finds a receptive ear from average Americans.