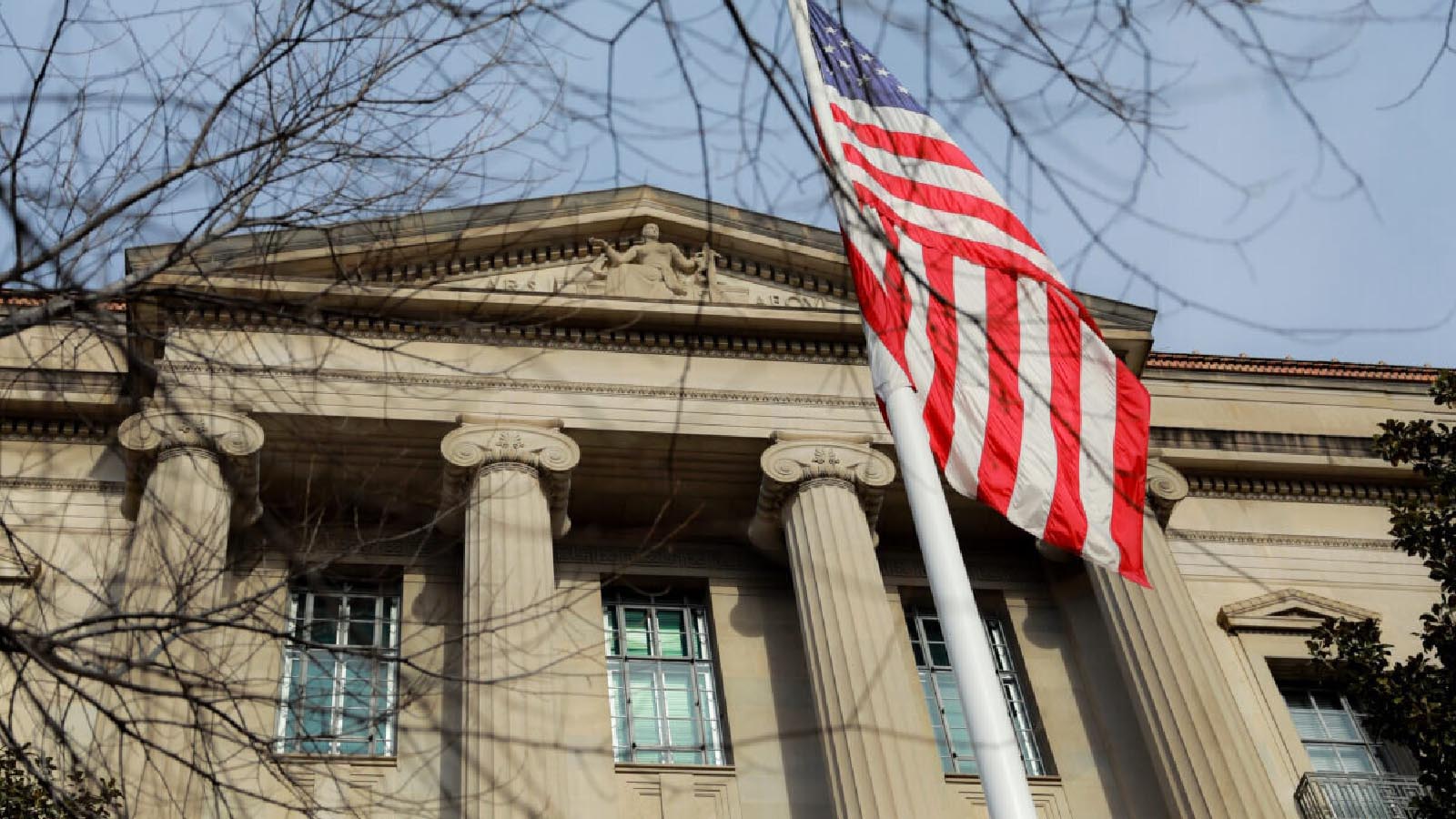 A former U.S. congressman from Philadelphia has pleaded guilty to several election fraud charges, including bribery and falsification of voting records, according to the U.S. Justice Department.

Myers and Demuro, both of whom are Democrats, supported fellow Democratic candidates. Myers would receive payments from the candidates by cash or check, and send a portion of the funds to Demuro. Demuro was charged separately and pleaded guilty in May 2020.

The judge of elections for the 39th Ward, 36th Division in South Philadelphia would then add fraudulent votes for Myers’s clients.

“At Myers’s direction, Demuro would add these fraudulent votes to the totals during Election Day, and then would later falsely certify that the voting machine results were accurate,” the DOJ said in a statement.

The fraud took place during elections starting in 2014 and going through 2018, authorities said.

Myers also admitted to conspiring to commit fraud with Marie Beren, a judge of elections for the 39th Ward, 2nd Division in Philadelphia. Myers acknowledged directing Beren to add votes to candidates he supported, including candidates for judicial office who had hired Myers.

Demuro pleaded guilty in 2020 to conspiring to deprive people of civil rights and using interstate facilities in aid of bribery. Demuro was supposed to be sentenced on June 30, 2020, but sentencing has repeatedly been postponed. It’s currently scheduled for June 14.

Beren, another Democrat, pleaded guilty in 2021. The charges to which she pleaded guilty weren’t clear because the details are sealed. Beren was set to be sentenced on Feb. 15 but the hearing was postponed until Aug. 16.

“Voting is the cornerstone of our democracy. If even one vote has been illegally cast or if the integrity of just one election official is compromised, it diminishes faith in process,” U.S. Attorney for the Eastern District of Pennsylvania Jennifer Williams, a Biden appointee, said in a statement. “Votes are not things to be purchased and democracy is not for sale. If you are a political consultant, election official, or work with the polling places in any way, I urge you to do your job honestly and faithfully. That is what the public deserves and what the federal government will enforce.”

“One thing you can say about Ozzie Myers: his values have long been out of whack,” added Jacqueline Maguire, the special agent in charge of the FBI’s Philadelphia Division. “Decades ago, he valued a fake sheik’s bribes more than the ethical obligations of his elected federal office. This time around, he valued his clients’ money and his own whims more than the integrity of multiple elections and the will of Philadelphia voters. Free and fair elections are critical to the health of our democracy, which is why protecting the legitimacy of the electoral process at every level is such a priority for the FBI.”

Myers entered Congress in late 1976, but was expelled in 1980 after being caught taking bribes in the Abscam sting investigation. He was convicted on charges of bribery and conspiracy and spent several years in prison.

Myers is scheduled to be sentenced on Sept. 27. He faces up to 60 years in prison, up to three years of supervised release, and a fine of up to $1.25 million.