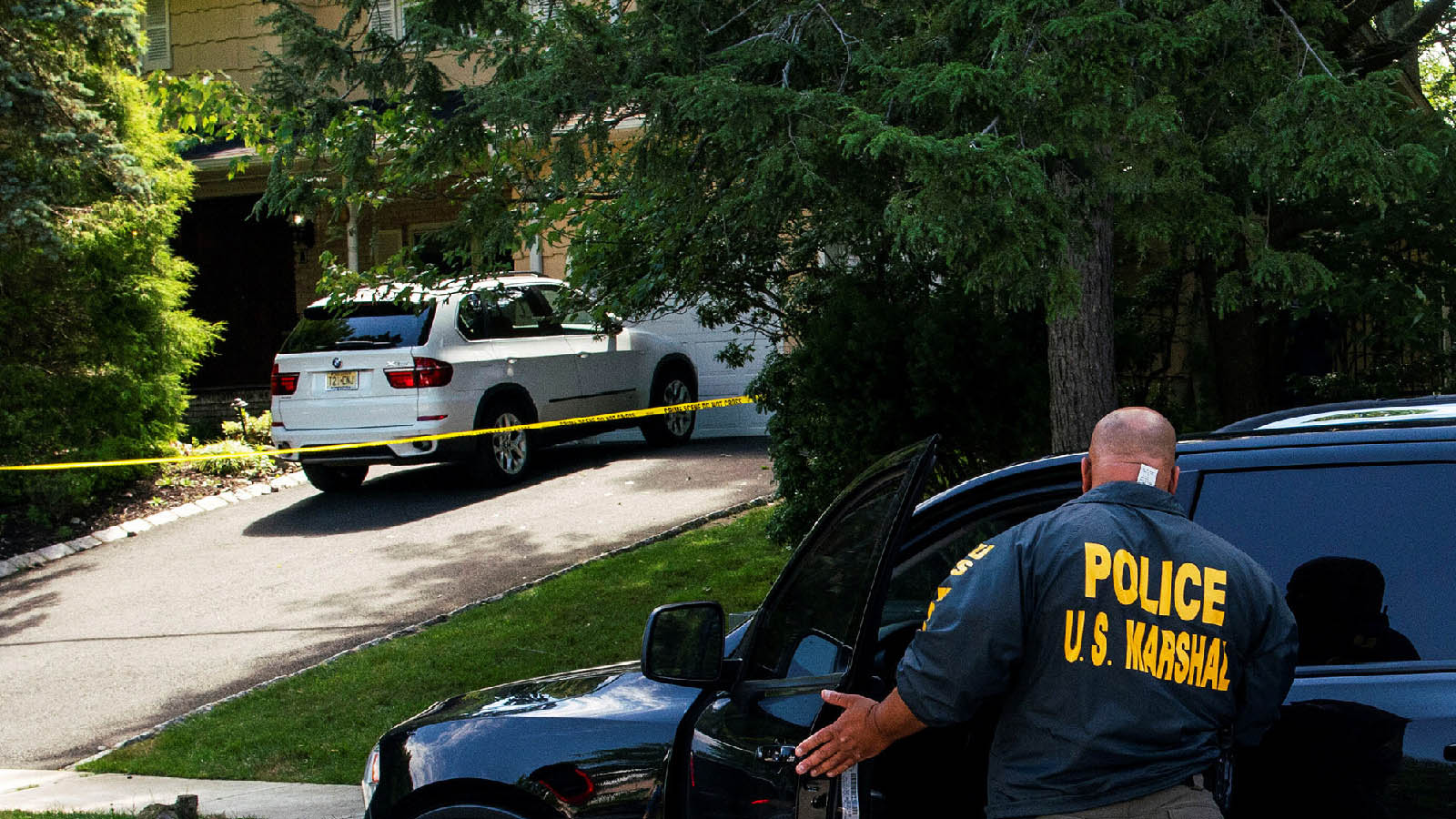 A former judge was murdered at his home in Wisconsin on Friday in what state officials are calling a “targeted act” that was carried out by a suspect who had a hit list of other targets.

The Milwaukee Journal Sentinel reported that law enforcement officials were at the residence of former Juneau County Judge John Roemer in Lisbon and that “the subdivision is closed to all traffic except residents.”

Wisconsin Attorney General Josh Kaul released a statement Friday afternoon giving an update on the situation, which unfolded early in the day, and announced that the state had launched a criminal investigation into the matter.

“On Friday, June 3 at approximately 6:30 a.m. the Juneau County Sheriff’s Office received a call notifying law enforcement of an armed person and two shots fired in a Township of New Lisbon residence,” the statement said. “Following failed attempts to negotiate with the individual in the home, at approximately 10:17 a.m. the Juneau County Special Tactics and Response Team entered the residence and located the homeowner, a sixty-eight-year-old male, deceased.”

“A fifty-six-year-old male was located in the basement with an apparent self-inflicted gunshot wound,” the statement continued. “Law enforcement began life-saving measures, and the individual was transported to a medical facility. A firearm was recovered at the scene.”

The statement said that the incident appeared to be a “targeted act.” The Daily Mail reported that the suspect was an alleged militia member who had a hit list that included the state’s governor, Tony Evers.

Kaul said that the other names on the list appeared “to be related to the judicial system.”

“At this point we are not aware of any evidence that there is any active danger to other individuals,” Kaul said. “Those who may have been other targets have been notified.”

Law enforcement officials became aware of the incident after a call was made to the Juneau County Sheriff’s Office at 6:30 a.m. “notifying law enforcement of an armed person and two shots fired in a Township of New Lisbon residence,” the state’s DOJ said. “The caller had exited the home and contacted law enforcement from a nearby home.”

Kaul said that he could not provide additional information about the caller.

Multiple law enforcement agencies are involved in the investigation into the incident, including the FBI.