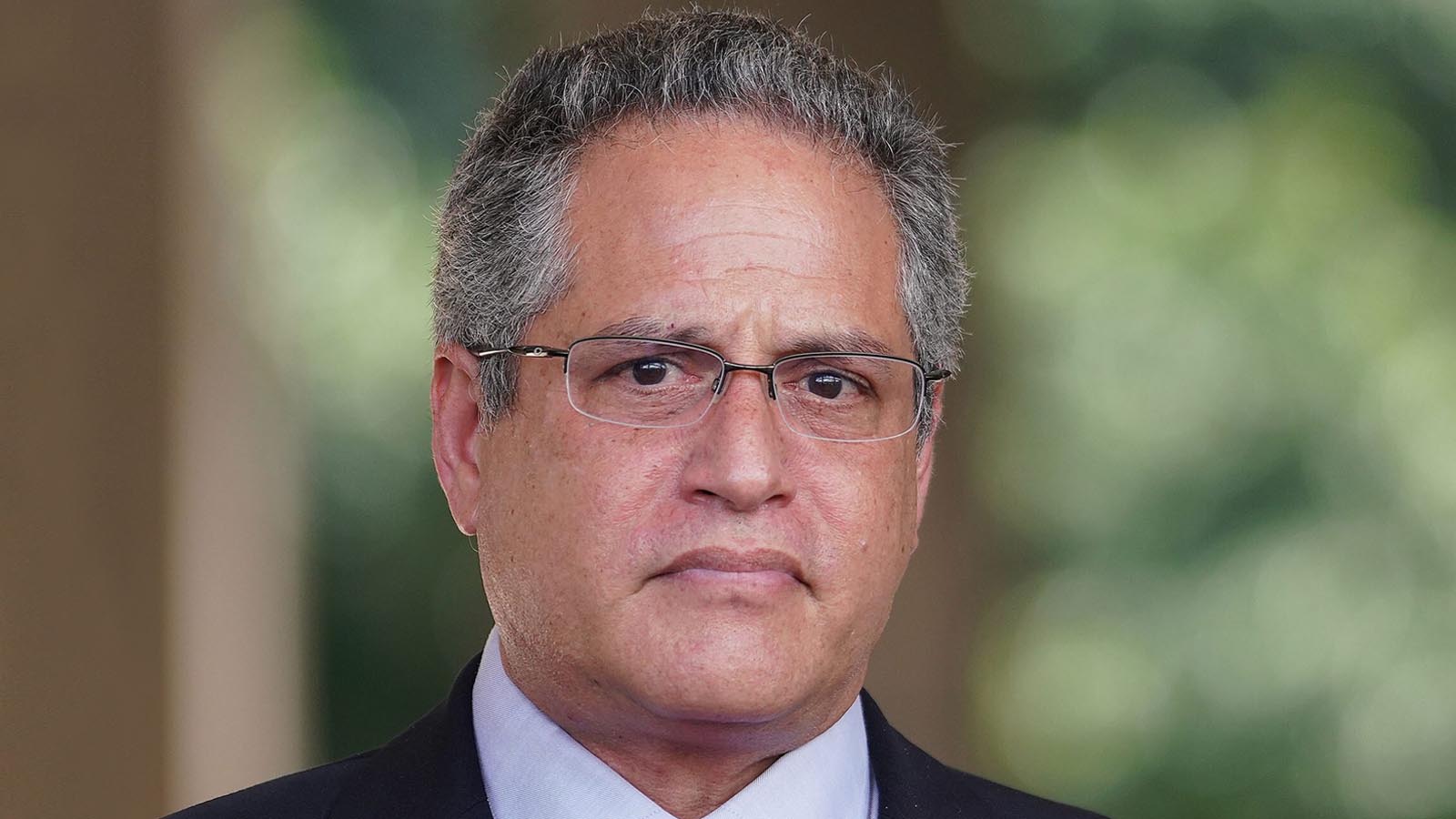 English, who represented east Maui and the islands of Molokai and Lanai, pleaded guilty to honest wire services fraud in February, and admitted to taking bribes from a local business owner amounting to $18,000 in exchange for ‘shaping legislation’ that would benefit a company involved in the publicly financed conversion of cesspools.

“[English] peddled the power and influence of his position as a Hawaii State Senator and Majority Leader to enrich himself and betray the trust bestowed upon him by those he was elected to serve,” U.S. prosecutors said in a memo to the judge, recommending a sentence of 3 and a half years in prison.

Former Hawaii state Rep Ty Cullen pleaded guilty to the same charge in a similar case and will be sentenced in October.

Richard Sing, English’s attorney, argued that his client should be sentenced to only 2 and a half years in prison, claiming that he had cooperated fully with the prosecution after his arrest and been completely honest about his dealings with the business owner in question, identified in court simply as “Person A”.

Sing also wrote that English was “was a compassionate and dedicated advocate for the rural communities and individuals he represented.” Sing declined to comment on the final sentence.

In addition to the 40 months in prison, U.S. District Judge Susan Oki Mollway imposed a $100,000 fine on English and ordered that English be given three years of supervision after his eventual release.

“I hope this serves as a message to everyone in government that there can be no tolerance for unethical conduct,” House Speaker Scott Saiki said in a statement after English was sentenced.

According to his attorney, English suffers from long COVID, with symptoms including memory loss, sleep apnea, lethargy and respiratory problems. English cited these reasons when he stepped down last year, without acknowledging his previous arrest during the corruption investigation. English will begin his sentence on the 16th of August.