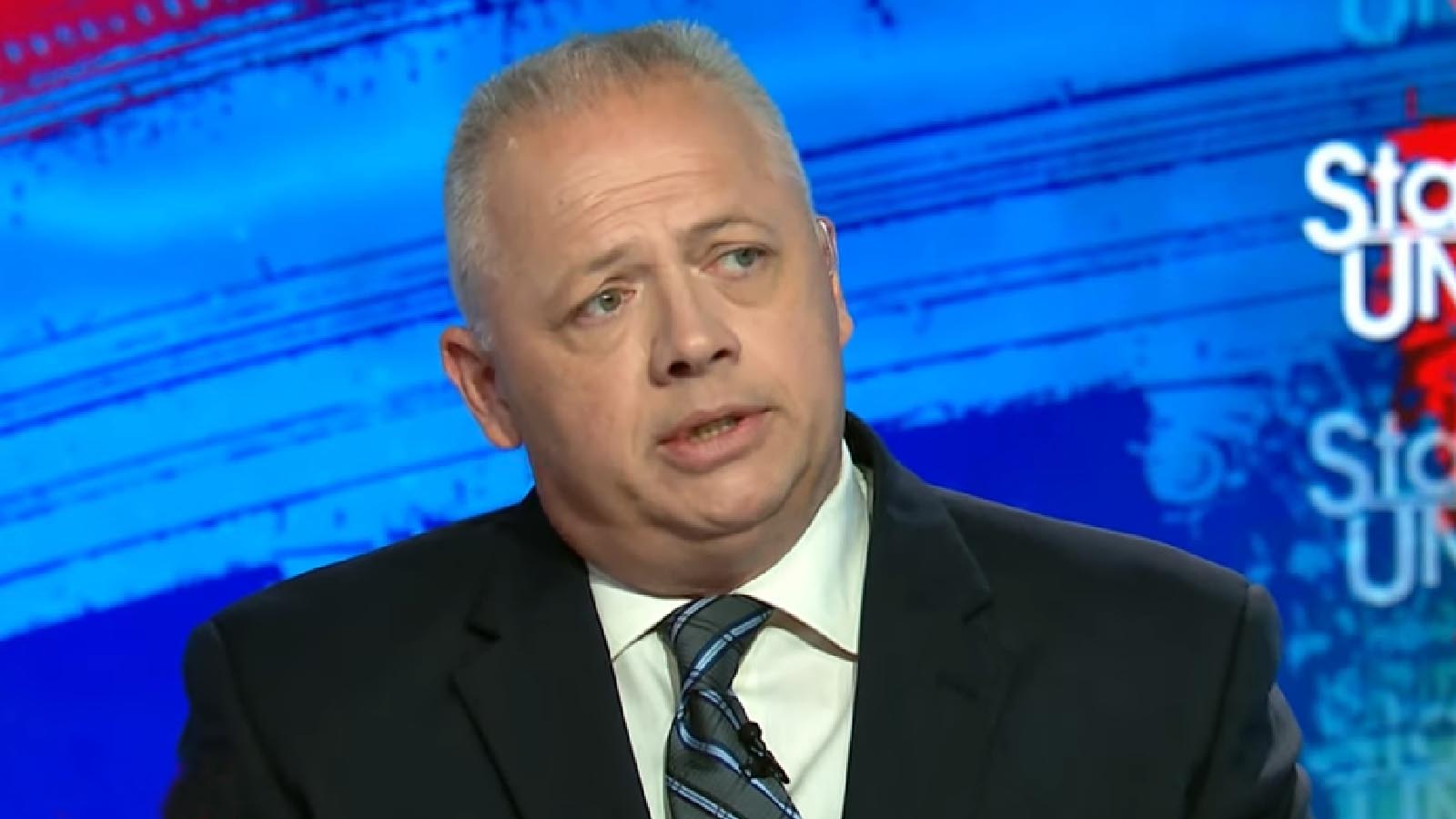 Rep. Denver Riggleman (R-VA), who worked as a technical adviser for the House select committee investigating the January 6, 2021, attack on the US Capitol, told CNN that he has left the Republican Party and that he will never run again as a Republican.

Riggleman said he now considers himself an independent. He told CNN he “made the decision privately a month or two ago” but was making the formal announcement Sunday that he has left the party.

On “State of the Union,” Riggleman spoke about the influence some of the evidence he saw while advising the committee had on his decision.

“What I’ve seen behind the scenes has pushed me further away. That the party has moved away from conservative principles to this cult of personality that Liz Cheney is talking about. She’s absolutely correct,” he said, referring to Wyoming congresswoman who serves as the panel’s vice chair and lost her House GOP leadership position last year over her criticism of former President Donald Trump for his role in the January 6 attack.

“It’s absolutely insane what people have sort of put their arms around. If you look at ‘Stop the Steal,’ if you look at, you know, some of the Covid issues with the vaccination conspiracy theories, when you look at all the things in total, the fact is that a lot of that has been pushed by people around the President,” he said, referring to Trump.

Riggleman represented Virginia’s 5th Congressional District for one term from 2019 to 2021. He lost the GOP nomination for his central Virginia seat in 2020 to now-Rep. Bob Good