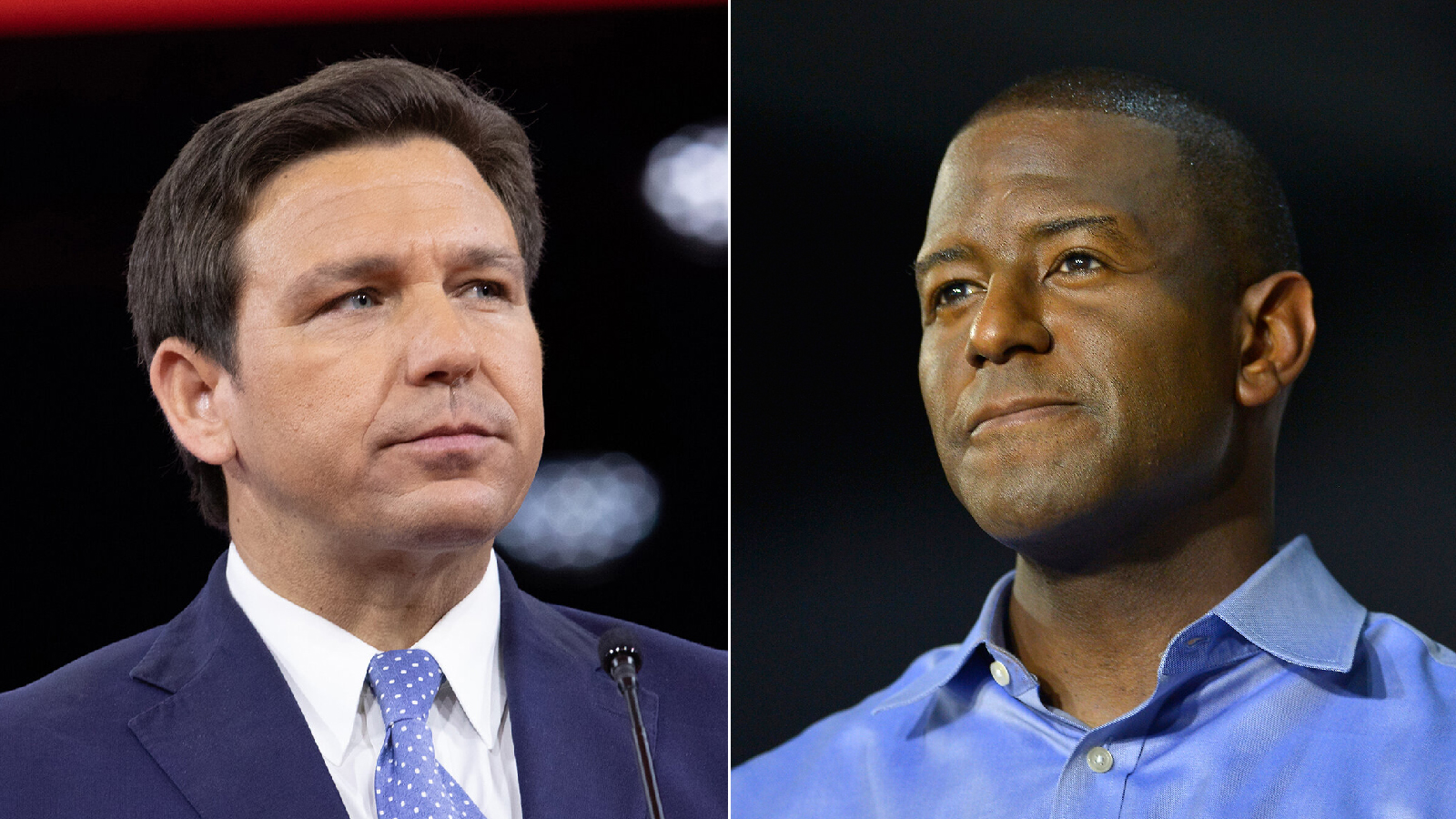 Andrew Gillum, who ran against Governor Ron DeSantis for Florida’s governorship, has been charged with 21 felonies related to that election bid.

The charges came down on Wednesday, and Gillum reportedly told associates that he expected the indictment to come down.

Gillum, whose aspirations were dashed after he was found heavily intoxicated in a Miami Beach hotel room with methamphetamines in 2020, released a statement on the indictment, saying that the case against him was political in nature, and that “There’s been a target on my back ever since I was the mayor of Tallahassee.”

He further stated his innocence of the charges.

Andrew Gillum, the once-rising Florida Democratic star who narrowly lost his 2018 gubernatorial race against Ron DeSantis, has told associates that he expects to be indicted in federal court as early as today for alleged fraud tied to his campaign, NBC News has learned.

“A federal grand jury has returned a twenty-one count indictment against Andrew Demetric Gillum, 42, and Sharon Janet Lettman-Hicks, 53, both of Tallahassee, Florida,” read a statement from the United States Attorney for the Northern District of Florida.

“The Indictment alleges that between 2016 and 2019, defendants Gillum and Lettman-Hicks conspired to commit wire fraud, by unlawfully soliciting and obtaining funds from various entities and individuals through false and fraudulent promises and representations that the funds would be used for a legitimate purpose,” the statement continued.

“The Indictment further alleges the defendants used third parties to divert a portion of those funds to a company owned by Lettman-Hicks, who then fraudulently provided the funds, disguised as payroll payments, to Gillum for his personal use.”

“Both defendants are charged with 19 counts of wire fraud,” the statement read. “Gillum is also charged with making false statements to agents of the Federal Bureau of Investigation.”

Gillum could be facing up to 5 years jail time for making false statements, 20 years for conspiracy to commit wire fraud, and 20 years per fraudulent wire transaction that was alleged to have been made, should he be convicted.

The 26 page indictment confirmed that these charges, and the alleged crimes were related to Gillum’s campaign against DeSantis.