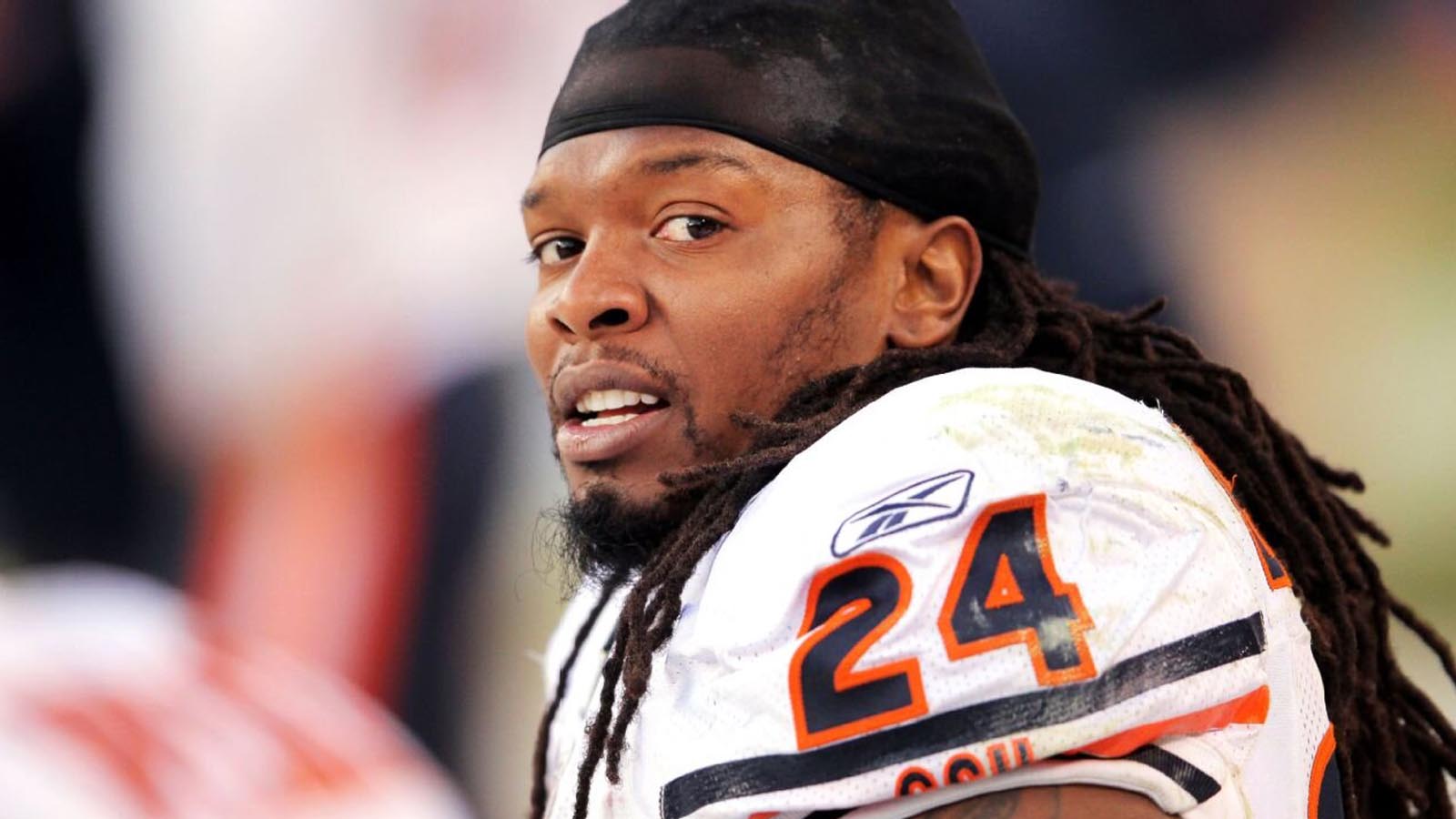 According to the Collin County Medical Examiner’s Office, Barber’s death was ruled an “accident.”

As we reported, Barber was found dead by the Frisco Police Dept. in Texas on June 1. He was just 38 years old.

The ex-running back, who was picked by the Cowboys in the fourth round of the 2005 NFL Draft, had shown no signs of trouble prior to his death, according to his attorney, Zoltan Papp.

Papp said Barber had started a trucking venture, and had also spent a large portion of the past few years trying to help kids in inner cities, while fighting for social justice.

Barber played in the NFL for seven seasons — six with the Cowboys and one with the Bears — totaling 4,780 rushing yards and 53 rushing touchdowns over 99 total games.

According to the full autopsy report, obtained by TMZ Sports, Barber died after he had appeared to have been exercising in “sauna-like conditions” in his apartment.

In the documents, officials say Barber’s body was found in his residence where the thermostat was set at 91 degrees and the heat was set to “on.”

Investigators noted there was exercise equipment present at the scene, and said that Barber did, in fact, have a “history of exercising during sauna-like conditions.”

According to the report, there was no evidence of trauma or drug overuse found inside of Barber’s body, and “no clear evidence of natural disease found” either.

In a separate Frisco Police Dept. incident report, also obtained by TMZ Sports, officers say Barber had not been seen for around 3 weeks prior to the discovery of his body on June 1.

In the docs, officers say multiple people told them they tried to make contact with Barber throughout May as there appeared to be a leak coming from his apartment — though all attempts were unsuccessful.

On June 1, according to the docs, officials forced their way into Barber’s apartment, and found him dead inside the shower of his residence’s master bedroom. They noted water had been running in the tub in the guest bathroom.