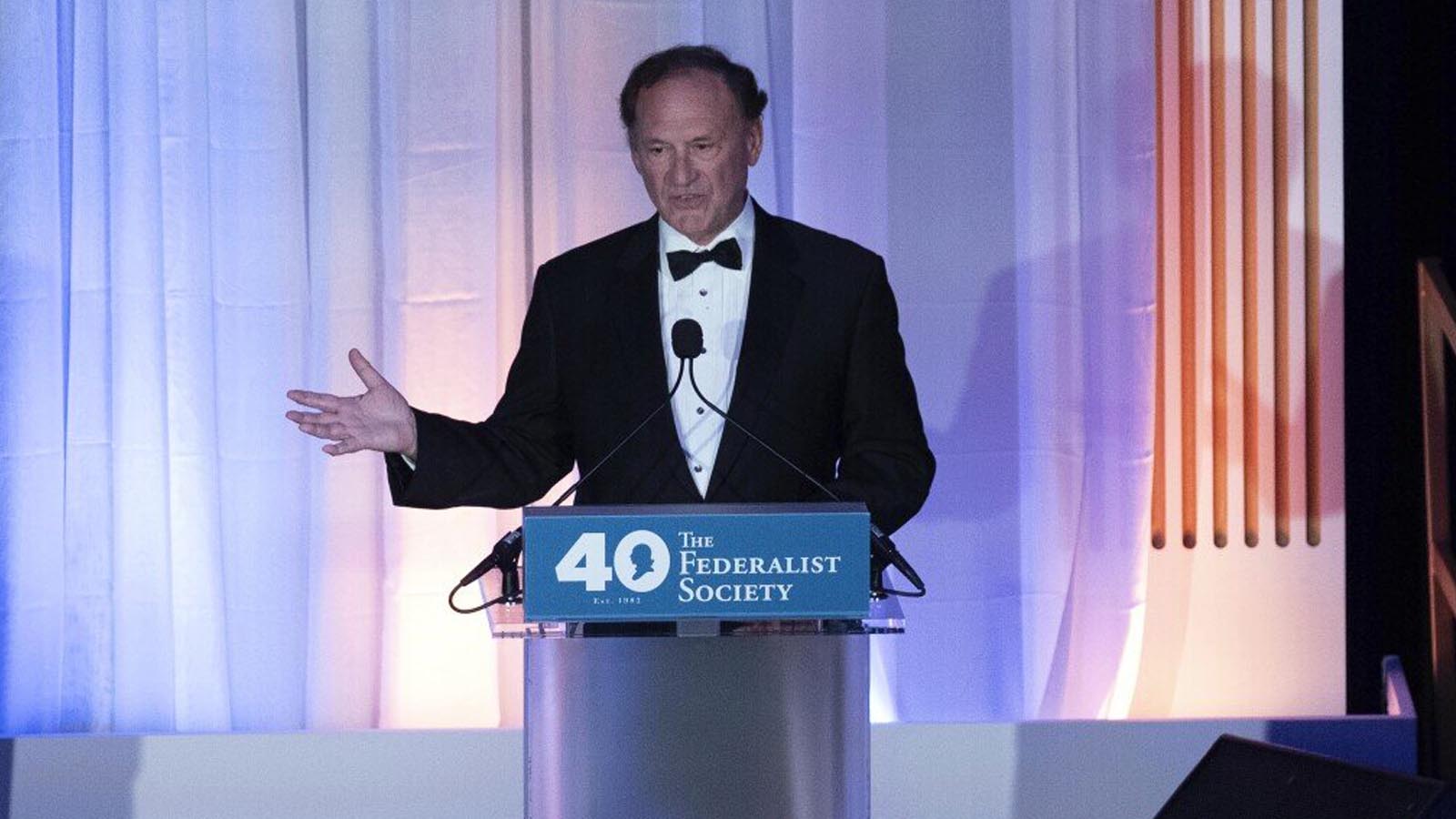 Amid the investigation of the explosive Supreme Court abortion decision leak in May, a former anti-abortion activist is alleging another case authored by Justice Samuel Alito was also leaked back in 2014.

Rev. Rob Schenck, who has shifted his opinion in favor of abortion rights in the years following the alleged leak, says he was tipped off about the outcome of the Burwell v. Hobby Lobby Stores, Inc. case by a donor weeks in advance of the decision becoming public, according to a letter he sent to the high court in June obtained by the New York Times.

“Considering there may be a severe penalty to be paid by whoever is responsible for the initial leak of the recent draft opinion, thought this previous incident might bear some consideration by you and others involved in the process,” Schenck wrote to Chief Justice John Roberts in the letter.

Schenck, who used to helm a nonprofit evangelical firm in Washington, D.C., claimed to have learned about the decision from donor Gayle Wright. The Wrights had a meal with Alito in June 2014 and reached out to Schenck, saying, “Rob, if you want some interesting news please call. No emails,” according to an email examined by the New York Times.

“She suggested that in their table conversation, she might be able to learn the status of the case, something she knew had an interest in knowing. I received a follow-up message from her notifying me she had indeed obtained the information during that visit,” he further explained in the letter to Roberts.

She then told him that the Hobby Lobby decision would be authored by Alito and come down in favor of conservatives by thwarting provisions in the Affordable Care Act mandating small businesses to cover certain types of contraception they claimed breached their religious beliefs.

The plaintiffs in the case specifically rejected certain emergency contraceptives that they believed could prevent a fertilized egg from implanting in the womb. The court ruled exactly as Wright told him three weeks later, and he had used that information to prepare for the announcement during the interim, Schenck said.

Alito did not deny meeting the Wrights in early June 2014, but he rejected allegations that he leaked the decision both directly and via a spokesperson. Alito reportedly said that he would be “shocked and offended” if Schenck’s claims that the Wrights tried to ascertain the Hobby Lobby decision in advance from him were true.

“[The] allegation that the Wrights were told the outcome of the decision in the Hobby Lobby case, or the authorship of the opinion of the Court, by me or my wife, is completely false,” a spokesperson for Alito told the news outlet.

“I never detected any effort on the part of the Wrights to obtain confidential information or influence anything that I did in either an official or private capacity and I would have strongly objected if they had done so,” Alito said in a statement, per NBC.

Schenck offered to “fully cooperate” with the high court, but he apparently has not received a response. Wright denied the allegation to the New York Times, and Hobby Lobby, whom Schenck claimed to have subsequently tipped off, did not comment.

The reverend has since reoriented himself as more of a progressive evangelical leader and voiced regret for his role in championing the Hobby Lobby decision.

Back in May, Politico published a leaked draft opinion on Dobbs v. Jackson Women’s Health Organization in a bombshell report that sent shockwaves across the Beltway revealing plans for the high court to overturn precedents first set in Roe v. Wade guaranteeing a national right to abortion access. The following month, the high court officially overruled Roe.