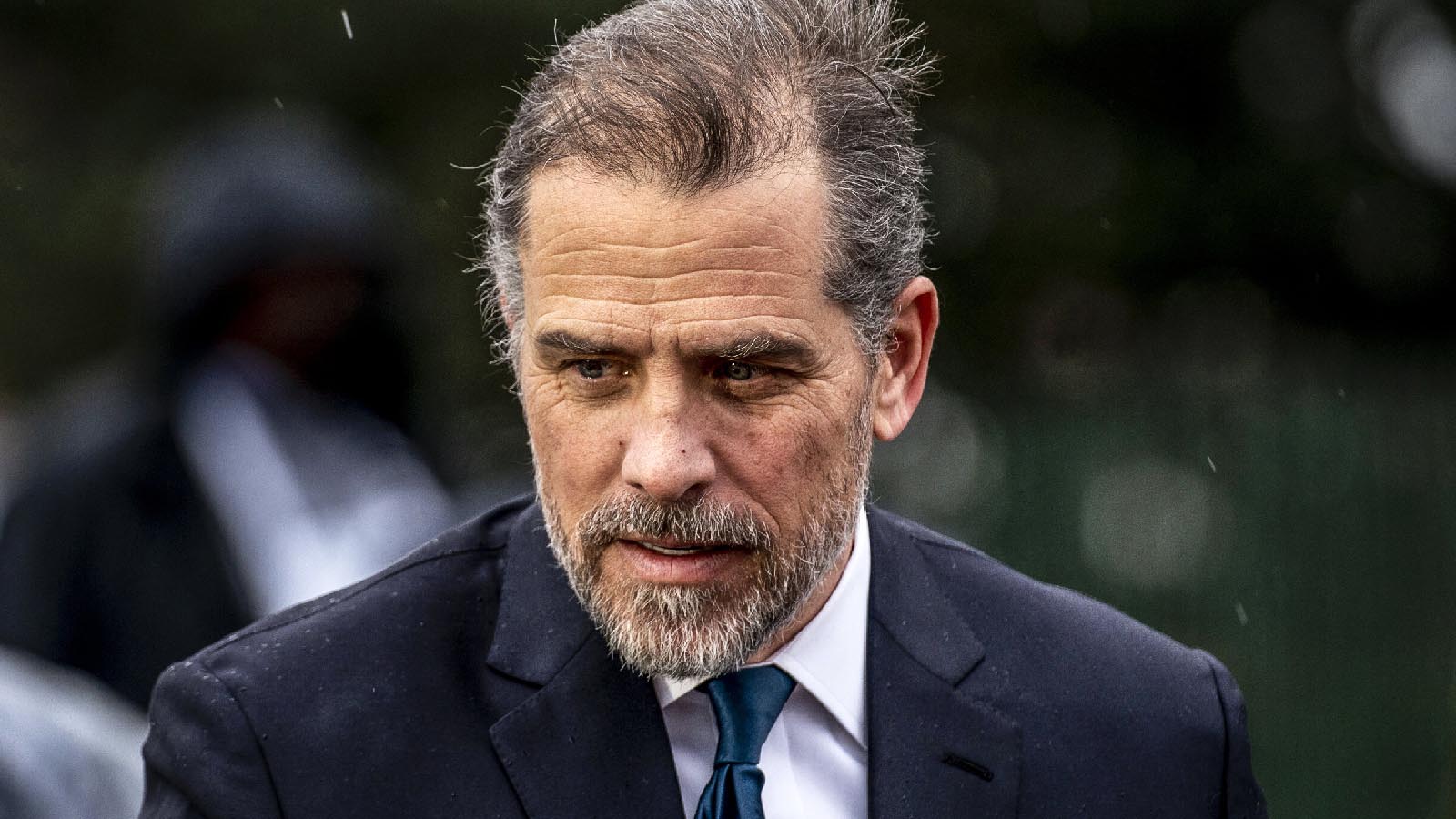 A new report issued Wednesday said that 168,000 deleted files from a copy of the hard drive of Hunter Biden’s former laptop computer have been recovered.

The report by the Washington Examiner said the files relate to Hunter Biden’s activities in 2018 and early 2019.

The Examiner report said Konstantinos “Gus” Dimitrelos, who it described as a former Secret Service agent, retrieved the files.

“In order for user-created data — including personal photographs, bank records, invoices, business records, third-party data such as the driver’s licenses of other persons, chat conversations and medical records, as examples — to exist within the unallocated hard drive space, the computer user would have had to manually delete the files,” Dimitrelos said. “Any Robert Hunter Biden recovered files in unallocated space was there as a result of deletions by the user ‘roberthunter.’”

Dimitrelos said the copy of the hard drive in the Examiner’s possession is genuine and that Hunter Biden “was the only person responsible for the activity on this hard drive and all of its stored data.”

“That’s the weed vape pen that a Russian Escort left in my room before I came here this time,” Hunter Biden texted at the time.

A tantalizing tidbit from March 2019 has emerged in which President Joe Biden, who was not in office at the time, communicated with Hunter Biden about an issue with a business partner of Hunter’s.

“What would you like me to do. Dad,” Joe Biden texted.

Joe Biden has said repeatedly that he knew nothing of his son’s overseas business ventures.

After learning that there was an issue with former business partner Eric Schwerin, Joe Biden offered to help.

“Can i help with Eric,” he texted. “I have absolutely no hesitancy.”

Dimitrelos said a file from Signal, an encrypted messaging service, that is part of the conversation cannot be recovered.

“There are many attachments, screenshots and other identified files, which are not recoverable,” he said. “This is because unallocated space becomes free space for new files to be copied to, thus overwriting the previous file data.”

The recovered files showed that Hunter Biden was invoiced for $13,600 in psychotherapy treatments from Keith Ablow for November and December of 2018.

Another recovered bit of information showed that in 2019, Hunter Biden was notified that Bank of America informed him that his scheduled credit card payment had been returned unpaid.