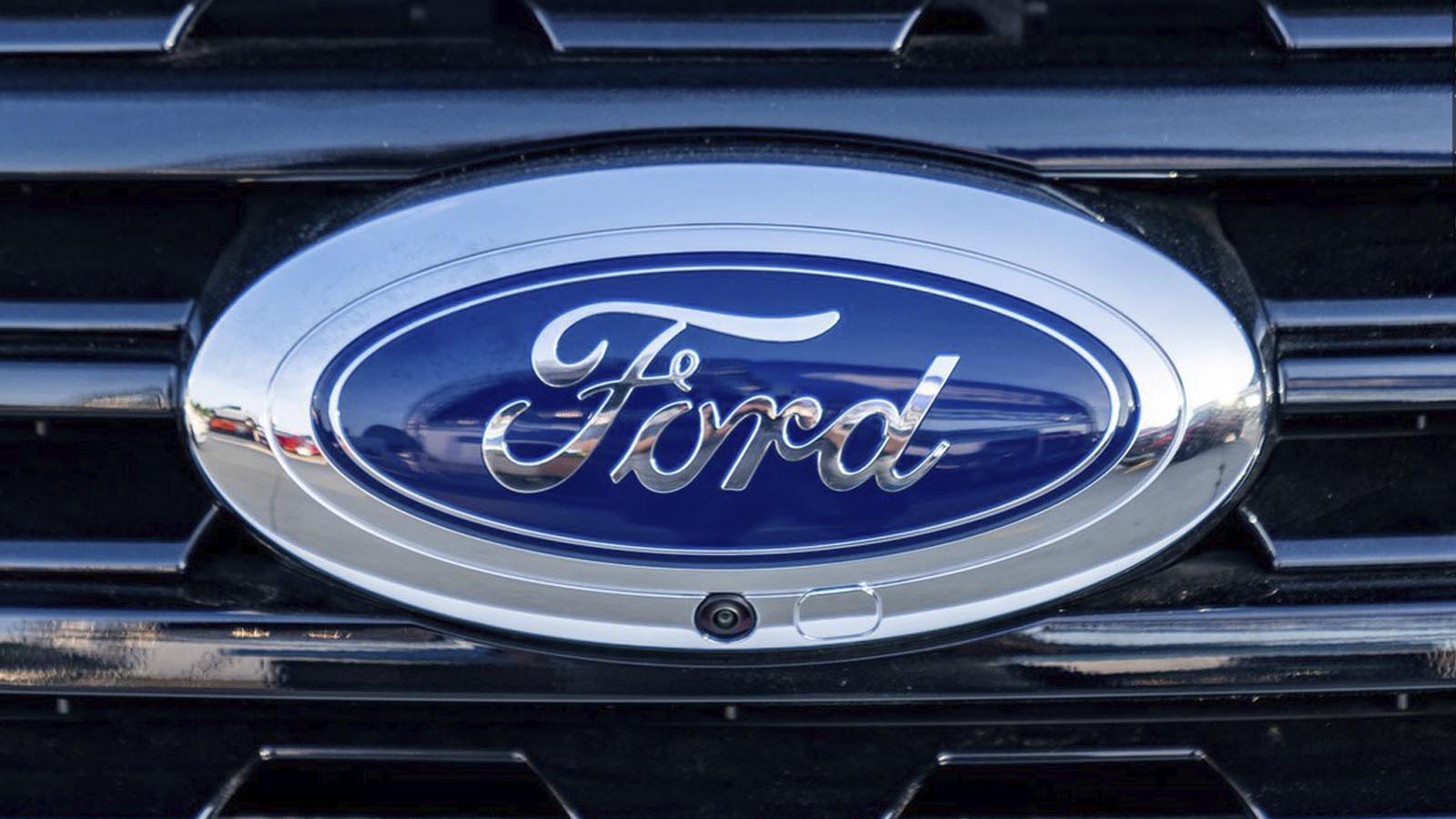 Ford is recalling 634,000 SUVs worldwide after learning about a fire risk from cracked fuel injectors.

The company announced the recall on Thursday after receiving 54 total reports about under-the-hood fires, with four due to cracked fuel injectors. No deaths have been linked to the recall. Ford is urging SUV owners to have their cars brought in for inspections but not telling owners to stop driving them, per Reuters.

The recall covers 2020-2023 model year Bronco Sport and Escape SUVs that have three-cylinder 1.5-liter engines. Around 520,000 vehicles in the United States and 114,000 models in other countries are affected.

This is not the first recall for Ford this year. In April, failing windshield wipers required the company to issue a recall for at least 650,000 big SUVs and pickup trucks from the 2020-2022 model years. The wipers could cause driving impairment and elevate the risk of getting into an accident, the company said.

On Nov. 18, Ford issued another recall for over 550,000 F-150 vehicles across the U.S. and Canada, again citing failing windshield wiper motors.

“If a pressure drop in the fuel rail is detected, engine power will automatically be reduced to minimize any risk, while also allowing customers to drive to a safe location and stop the vehicle and arrange for service,” Ford said in a statement, per Reuters.