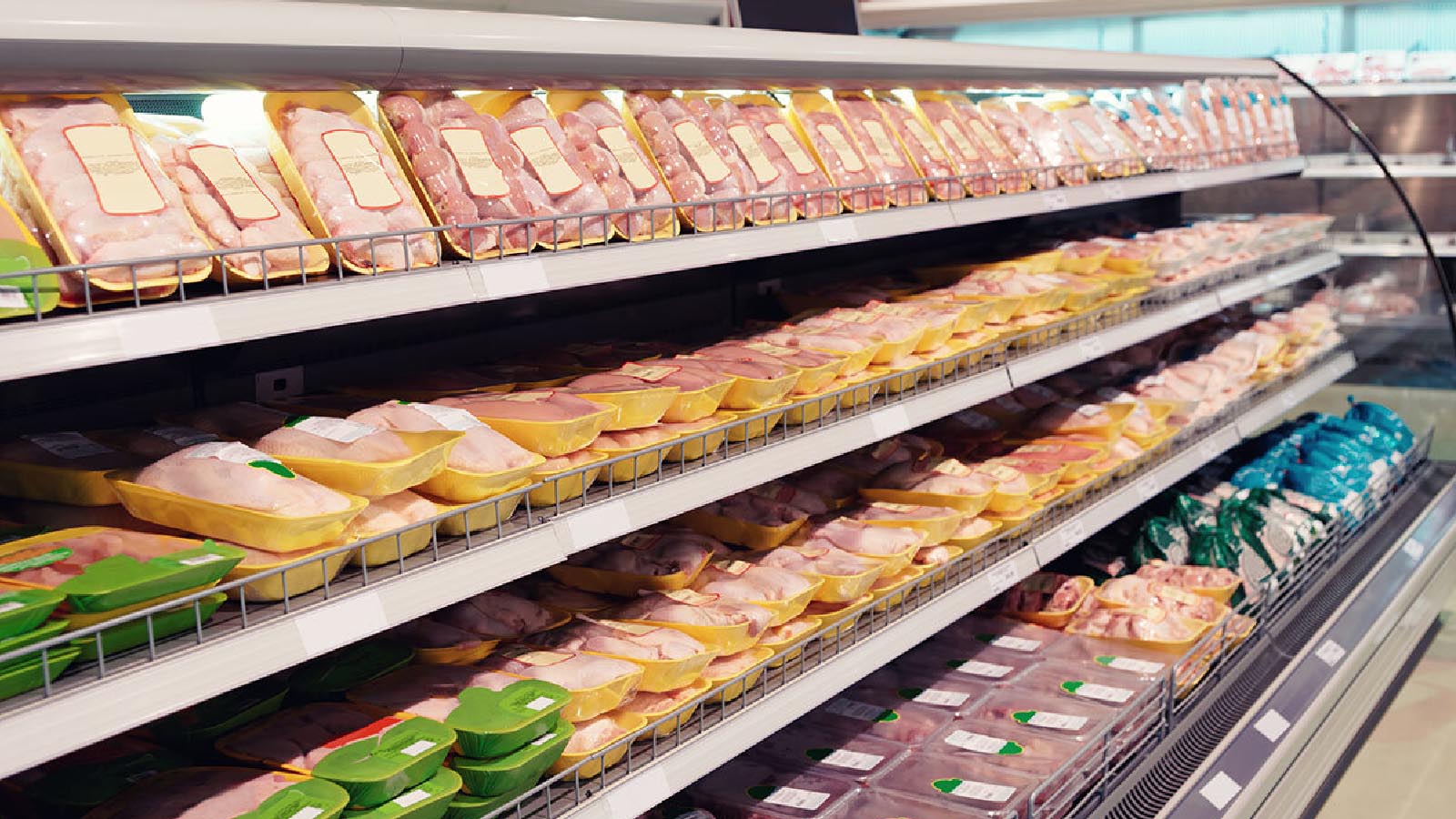 America is well into a growing food crisis, with shelves empty of baby formula and serious egg shortages. Now there’s also a major hiccup in the chain of chicken products.

Wayne Farms previously recalled 30,285 pounds of ready-to-eat chicken breast fillet products because they may be undercooked, according to the U.S. Department of Agriculture.

The recall was originally issued on April 29, but was reissued and expanded to 585,030 pounds on May 7 when the original recall did not root out the undercooked chicken.

“The problem was discovered when the firm received a customer complaint that the RTE chicken product appeared to be undercooked,” the FDA added.

No one has reported any illness or injury from the product. But eating undercooked chicken can cause food poisoning.

The recall from Wayne Farms is not the first problem to befall the chicken production chain. Millions of ducks, chickens, and other poultry across the U.S. and Europe have died this year in a bird-flu scare.

Early in May, Oklahoma became the 31st state to confirm that the avian flu had reached its borders, with the Sooner state joining the nation in beginning to institute mass euthanizing of poultry to try and stop the advance of the disease, NPR reported.

More than 35 million birds in the U.S. have died or been killed due to the avian flu, the second-worst spread of the disease in history, according to Reuters. France has culled 16 million birds and the disease has also been found in Britain, Italy and Spain.

The birds affected are in both commercial flocks and in the wild.

The troubles with the avian flu and recalled products is only compounded by the strange rash of disasters befalling American food processing plants that have raised troubling questions.

These disasters are unfortunate, to say the least, because they are coming ahead of a planting season that may not be able to produce enough food to ease the problems.

The war in Ukraine is wreaking havoc on the production of food in Europe, which is bad enough. But a more serious food crisis looms as a result of the war.

Much of the world gets its supply of fertilizer from Russia; in fact, two-thirds of the world’s farms use fertilizers that come from there.

But with Russia’s invasion of Ukraine bringing sanctions down upon the Russian Bear, those fertilizers are still sitting in Russia and won’t be available for the world’s farmers for this year’s planting season.

At least one American is taking matters into his own hands. Food has gotten so expensive under the Biden administration that a Tennessee man is working to solve the problem by farming his own fish.

Harvey Tallman of Athens, Tennessee, started a fish farm in his yard to complement his large vegetable garden, bringing to mind the Victory Gardens from World War II.

But the appalling thing is that Americans are being set back 70 years, to when the country was beset by the Great Depression and a World War, reducing our citizens to want and deprivation.

How did it take one president less than 15 months to do this to the nation?