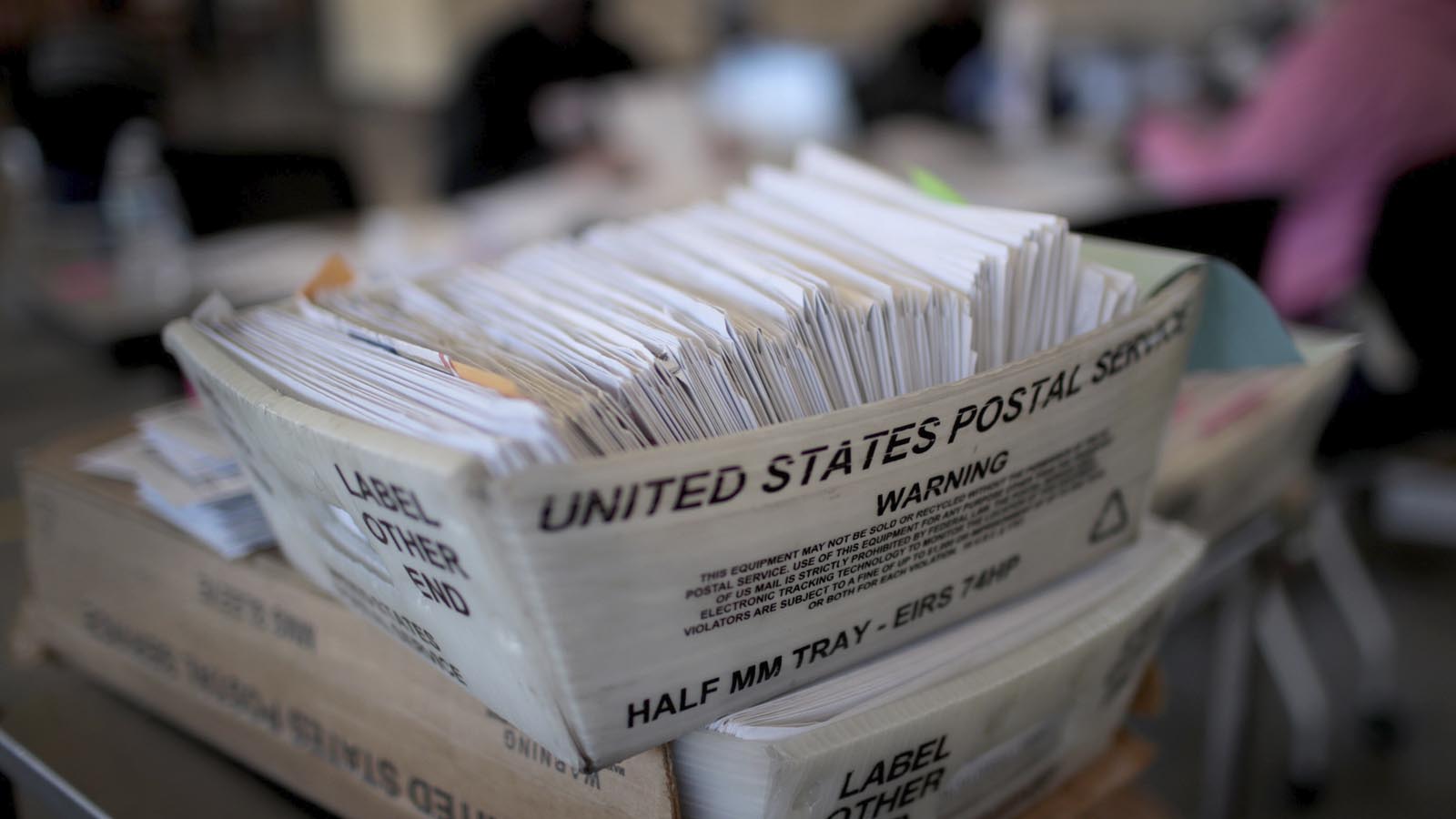 The Florida Department of Law Enforcement is considering investigating an alleged long-running and widespread ballot harvesting operation among black communities in the central part of state.

DeSantis’ new election crimes body was established this year in an effort to hold individuals in the state accountable for voter fraud.

Law enforcement officials confirmed they are looking into the matter in an emailed statement to The Epoch Times.

“The Florida Department of State has received a complaint regarding alleged ballot harvesting in Orange County, which is currently under review to determine if an investigation is warranted,” the statement read.

In a separate statement to Just the News on Wednesday, the department stated that it was made aware of the issue around Sept. 1, 2022.

“After further inquiry, OECS received additional information related to the allegation on October 17, 2022, and performed a preliminary investigation,” the statement read. “Since OECS is an investigative entity and does not [have] authority to make arrests, the office forwarded the complaint to the Florida Department of Law Enforcement for possible violation of section 104.0616, Florida Statutes,” it added.

Since the 2020 presidential election, Republican lawmakers and experts have repeatedly raised concerns over alleged voter fraud that may have swung votes in favor of President Joe Biden.

The conservative election integrity group True the Vote in late 2020 said it had found “overwhelming evidence of ballot trafficking” across key states in the United States, including Georgia, Arizona, Wisconsin, Pennsylvania, and Michigan.

GOP lawmakers have accused Democrats of ignoring the issue, which they say presents an obvious threat to elections across the country.

In late August, former Orange County Commissioner candidate Cynthia Harris, a Democrat, filed a sworn affidavit with the office of Florida’s secretary of state alleging the ballot harvesting operation, according to a Just the News report.

In the affidavit, Harris reportedly said voting activists in Orlando were being paid $10 for each third-party ballot they collected.

Harris told Just the News she was concerned about the broken chain of custody with ballots collected by third parties.

“You know, it’s just utterly ridiculous that people don’t understand that once that ballot leaves your hand and it’s not placed in the mailbox, or it’s not directly given to the supervisor of elections, you don’t know where it goes,” she said.

The probe into the alleged ballot harvesting comes shortly after an Arizona Democrat and school board member was sentenced to 30 days in prison after pleading guilty earlier this year to one count of ballot abuse.

Guillermina Fuentes, a 66-year-old former mayor of the town of San Luis, was accused of being involved in a ballot harvesting scheme during an August 2020 municipal election in which she allegedly illegally collected early ballots from four individuals that were not family members.

Under Arizona’s anti-ballot harvesting law, it is a felony to hand in early ballots for individuals who are neither family nor household members unless the person handing in the ballot is the voter’s caregiver.