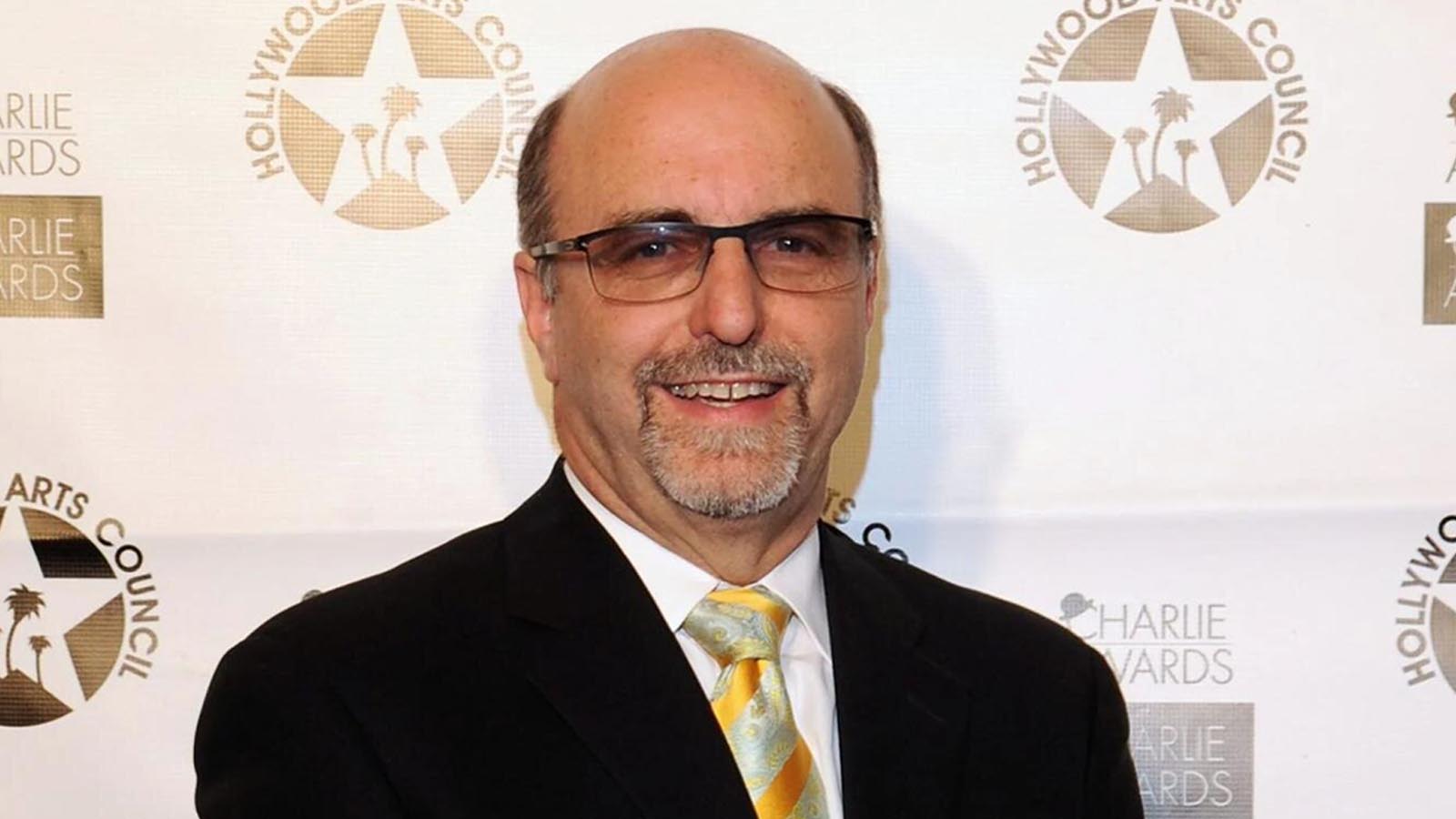 Film Academy member Jeff Cooper was sentenced on Monday to eight years in a California state prison for molesting a young girl multiple times in his home.

Cooper, who was an Academy of Motion Picture Arts and Sciences member since 2002, was found guilty of sexually assaulting a minor in 2005 and 2007 when the child was between 12 and 13 years, according to Los Angeles County District Attorney’s Office officials.

“Children are the most vulnerable members of our community,” District Attorney George Gascón said in a statement. “Mr. Cooper abused his position of trust and caused incredible harm to helpless victims. I know that nothing can undo the trauma that they have endured, but I hope the victims find peace and healing now that this criminal process is complete.”

Jurors in May found Cooper guilty of three felony counts of lewd act upon a child. During the trial, one of the victims testified that she considered Cooper a “mentor,” who taught her how to play guitar, according to the Los Angeles Times.

The victim testified it was at Cooper’s private basement studio where he molested her when she was 12 or 13.

Jurors, however, were unable to agree on a verdict related to the other five counts involving another alleged victim, and a judge declared a mistrial on those charges, according to the Los Angeles Times.

Cooper’s attorney, Alan Jackson, said during his opening statement that the allegations were false and the famed designer was a “target” because of his wealth and status.