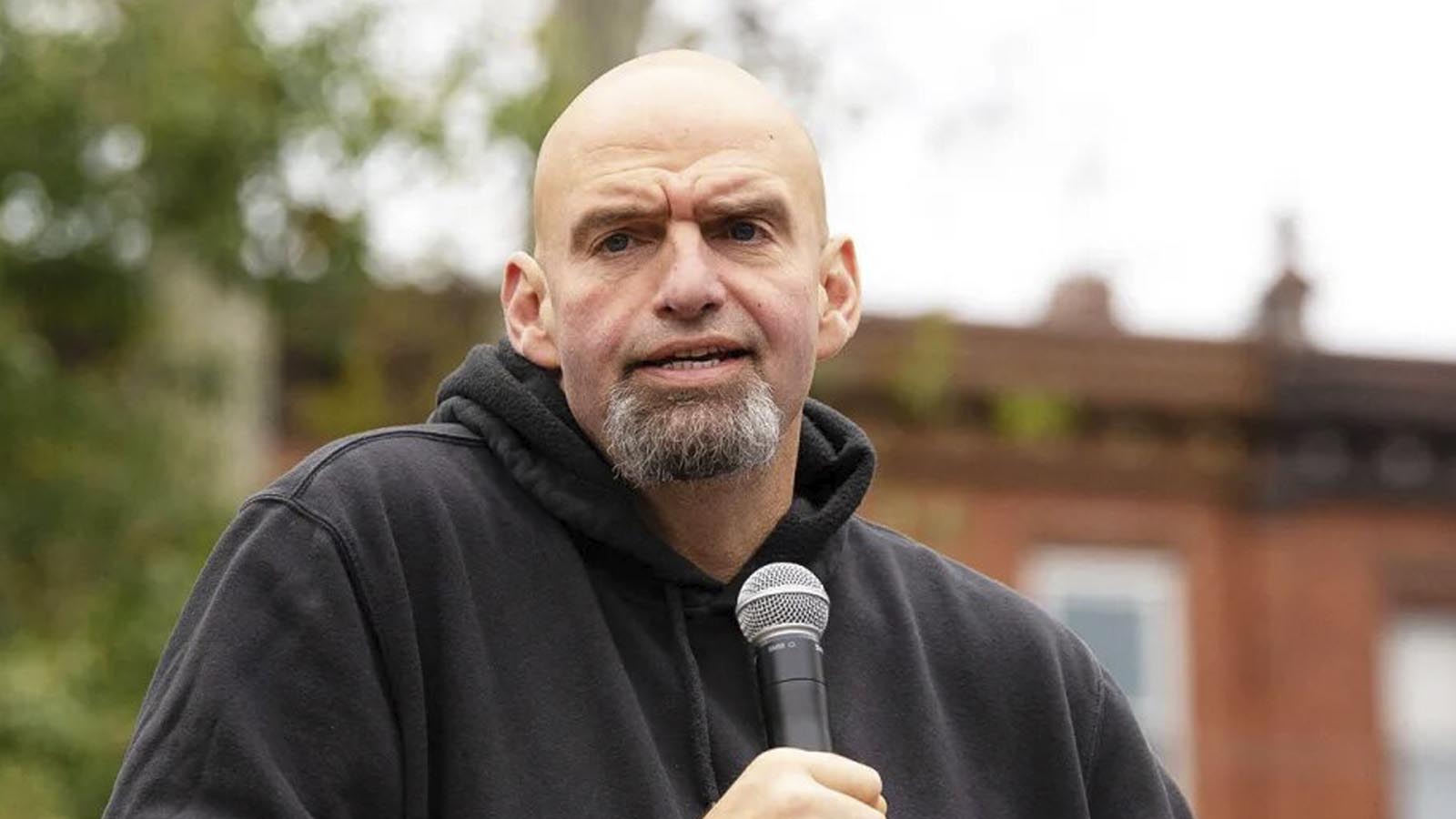 One of the closest races tonight will probably be the Pennsylvania U.S. Senate race, where Republican Dr. Mehmet Oz is running a tight race against Democrat John Fetterman. Fetterman, Pennsylvania’s lieutenant governor, probably thought he could cruise to victory, given he had a commanding 11-point lead during the summer. Yet, the former Braddock mayor was also recovering from a severe stroke, evident on the campaign trail. It also doesn’t help that crime has become a top 2022 issue, and Fetterman is decidedly on the pro-crime side.

He wants to empty one-third of the state’s prisoners back onto the street and supports nixing life sentences for murderers. Oz has been attacking Fetterman’s record on public safety, which has catapulted Oz to a slim lead over the Pennsylvania Democrat in recent polls. Tonight, it will be no cakewalk for either side, which is why Fetterman is suing to allow illegal ballots to be counted (via Philadelphia Inquirer):

Lt. Gov. John Fetterman’s campaign for U.S. Senate has joined the legal fight over whether mail ballots with no date or the incorrect date should be counted in Tuesday’s election.

The Democratic campaign sued Pennsylvania elections officials Monday asking a federal judge to order that all mail ballots be counted regardless of what date, if any, voters wrote on the outside of the envelope.

State law requires that voters handwrite a date on the outer envelope when returning their mail ballots, and the Pennsylvania Supreme Court ruled last week that undated and wrongly dated mail ballots be set aside and not counted. The court issued a follow-up order Saturday setting specific date ranges that the handwritten dates must fall within.

Throwing out ballots over such a technicality, they argue, violates federal civil rights law.

”The date [requirement] imposes unnecessary hurdles that eligible Pennsylvanians must clear to exercise their most fundamental right, resulting in otherwise valid votes being arbitrarily rejected without any reciprocal benefit to the Commonwealth,” their lawsuit reads.

Revert to what Spencer wrote about the PA Supreme Court’s ruling about undated ballots: they’re illegal. And Democrats and bubble liberals wonder why so many Americans are starting to question the integrity of our elections—this is it. And 11th-hour lawsuits filed so that illegal ballots can be counted couldn’t be a better fuel for that narrative. I’m not saying that’s what’s going to happen, but if anyone wants to wonder why ‘election denialism’ is a news item, they only have to look at its creators: the liberal elite.