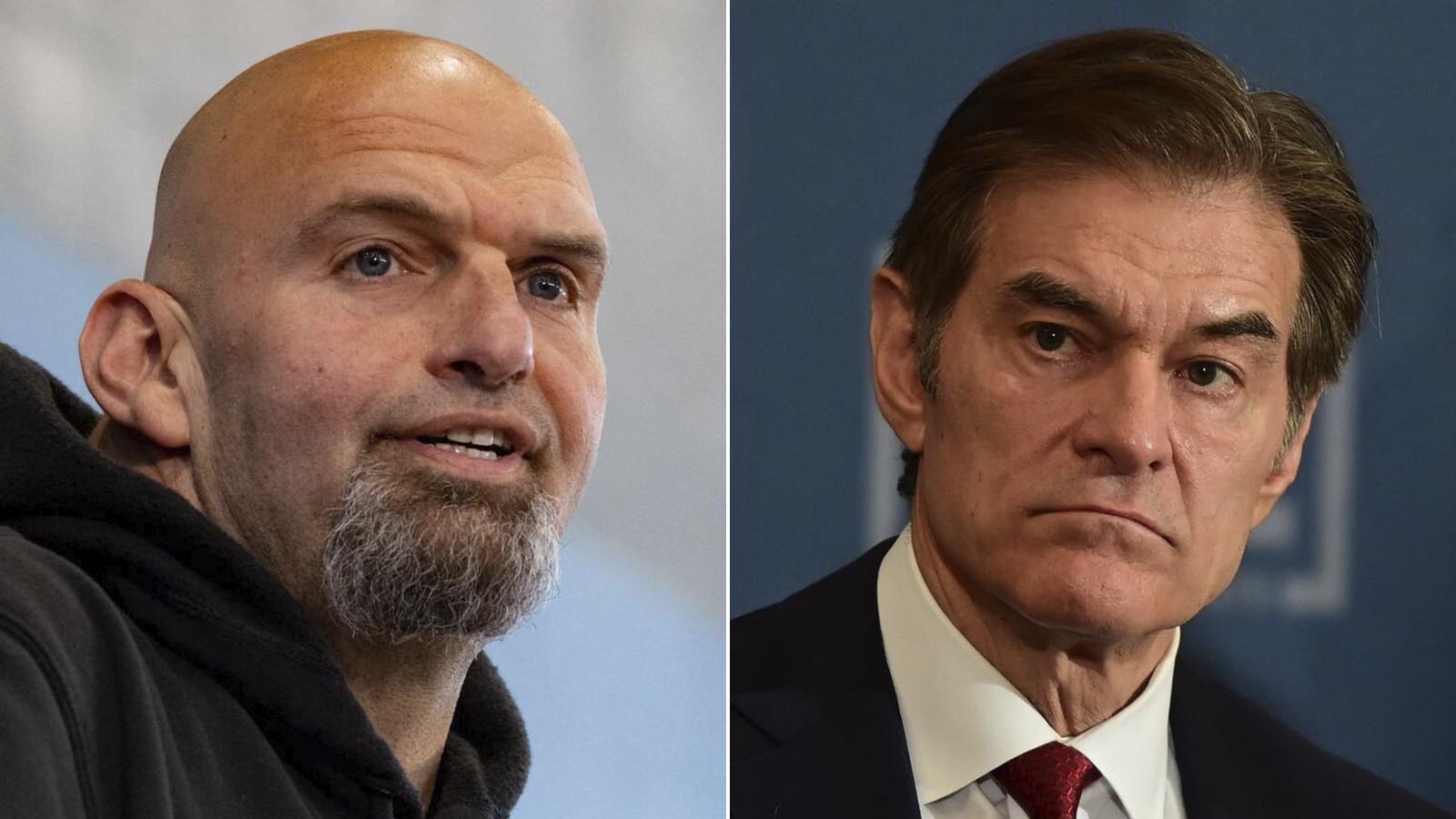 Ahead of Tuesday evening’s Pennsylvania U.S. Senate debate, the Fetterman campaign is desperately trying to manage expectations for their candidate before he faces Mehmet Oz in the only general election debate Fetterman would agree to participate in well after early voting started in the Keystone State.

In a memo emailed to the media, the Fetterman campaign says it wants “be clear about this match-up” before harping repeatedly on the fact that “Dr. Oz has been a professional TV personality for the last two decades” in its quiet admission that Fetterman is in trouble on Tuesday night.

The campaign memo, oddly, quotes a previous Philadelphia Inquirer report stating “Fetterman wasn’t great at debates” and then his staff admits “this isn’t John’s format.” They don’t clarify what *is* Fetterman’s format given his notorious stump speech gaffes — “the Eagles are…so much better…than the Eagles” — and recent poorly-received sit down interview with NBC News.

“Oz clearly comes into Tuesday night with a huge built-in advantage,” the Fetterman memo continues — somewhat quietly admitted that their candidate has not recovered enough from his stroke earlier this year that took him off the campaign trail for weeks.

Calling Oz a “professional TV performer,” the memo seems to miss the fact that Fetterman has the advantage of being an elected politician who, in theory, should have a list of accomplishments to tout that Oz, who hasn’t held public office before, wouldn’t have. Perhaps it’s not just that Fetterman has trouble conversing or speaking, but that his record is a bit of a disaster? The memo sets the stage for Fetterman to, however he is able, run from his own record by alleging that Oz will launch “false attacks on crime, fracking, inflation, taxes.” But those attacks land because they’re true, meaning the problem in Tuesday’s debate will be whether Fetterman can answer those attacks effectively or at all.

The Fetterman campaign is also, apparently, terrified of what their candidate will say and how he will say it while debating Oz. Warning that “Oz’s allies and right-wing media” will “circulate malicious viral videos after the debate that try to paint John in a negative light because of awkward pauses, missing some words, and mushing other words together.” Well, there’s a good way to avoid that reality — not running someone who’s, according to even his own campaign, not good at and barely up to debating.

In a memo sent to reporters, the Fetterman campaign seeks to lower expectations for tomorrow’s debate with Oz: “We’ll admit — this isn’t John’s format … if we’re all being honest, Oz clearly comes into Tuesday night with a huge built-in advantage.” pic.twitter.com/21CCMGGvbI

Still, Fetterman’s campaign says in the memo that “John has had a remarkable recovery, but the ongoing auditory processing challenges are real… John knows this will not be easy, but he is showing up because Pennsylvania voters deserve to hear from their candidates for the Senate,” the memo adds.

Even that, though, is revisionist history. Fetterman is only — finally — debating Oz because of bipartisan nearly universal outcry from mainstream and conservative media alike who found it unthinkable for Fetterman to avoid a debate before election day. The agreement from Fetterman’s campaign to debate came in the wake of attacks from the likes of The Washington Post and, given the expectation-lowering memo, they still really don’t think it’s a good idea for voters to hear directly from Fetterman up against Oz.

The closing line of the memo claims that Fetterman will “win this race — even if he doesn’t win the debate.”

So, Fetterman’s campaign thinks their own candidate isn’t really up for debating, they don’t think he’s going to win the debate, and they apparently don’t think his record is good enough to run on against Oz. The Fetterman camp is clearly not just worried because Oz was a television personality, they’re seeing the same polls everyone else is — the ones that give Fetterman an advantage of just 1.3 in the current RealClearPolitics average.