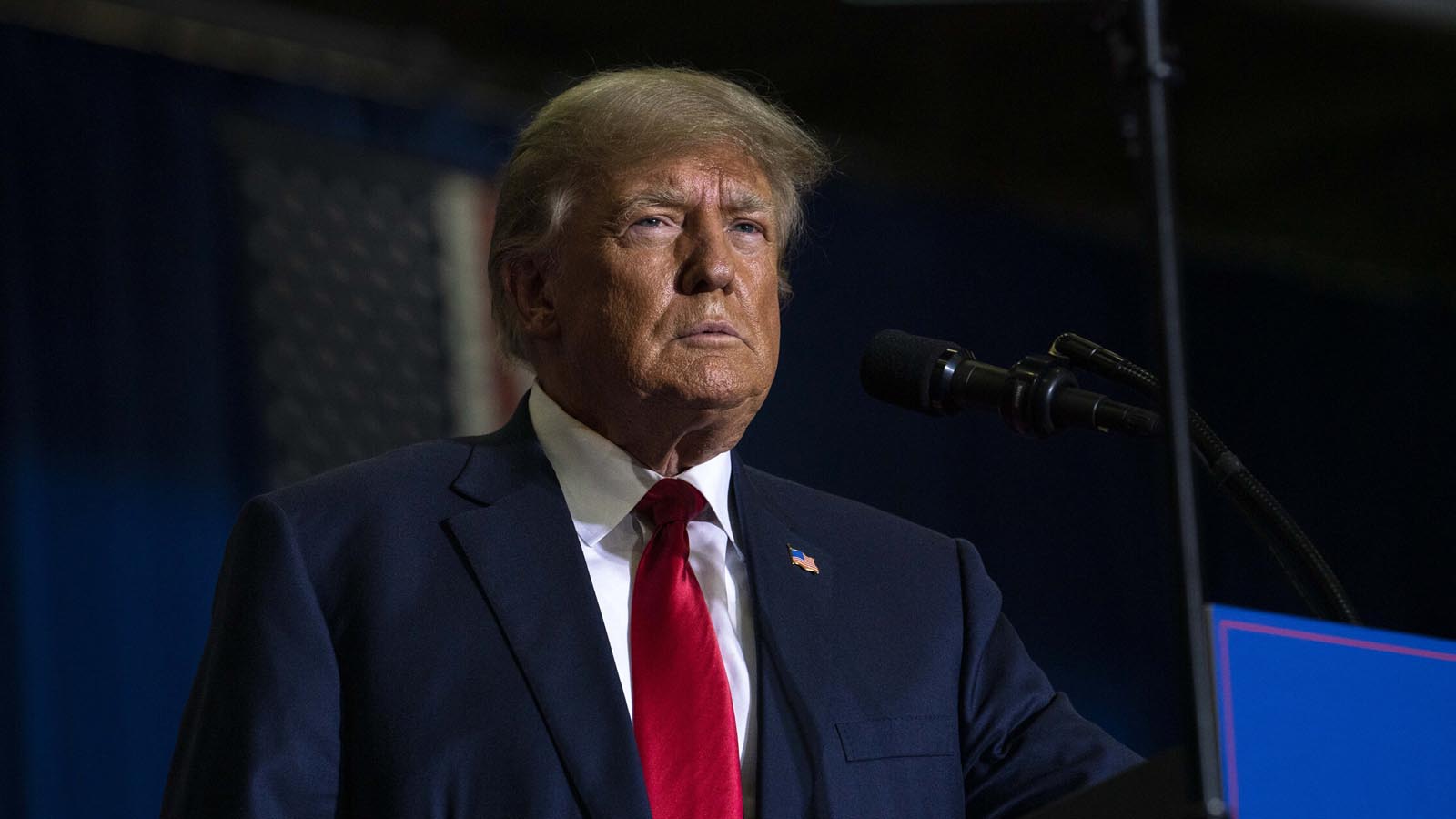 The Justice Department on Tuesday asked that the United States Supreme Court deny former President Donald Trump’s request to block the DOJ from continuing its review of classified documents seized during the FBI’s unprecedented raid of Trump’s Mar-a-Lago estate in Florida.

Trump’s attorneys last week elevated the former president’s legal battle to the Supreme Court, requesting that Justice Clarence Thomas, who has jurisdiction over the 11th Circuit Court of Appeals, vacate the stay by a lower court that allowed the DOJ to review classified records taken in August from Mar-a-Lago instead of court-appointed Special Master Raymond Dearie.

U.S. District Judge Aileen Cannon issued an injunction against the DOJ’s use of the 100 documents purportedly marked as classified to be used for investigative purposes.

The 11th Circuit overturned Cannon’s order and prevented Dearie from reviewing those materials. The panel had limited Dearie’s review to only the non-classified documents seized from Mar-a-Lago.

Trump’s legal team asked the Supreme Court to intervene, but the Justice Department in a filing on Tuesday argued that the court of appeals “correctly held that it had appellate jurisdiction to review and stay the portion of the September 5 order that requires the government to turn over the documents bearing classification markings for special-master review.”

The Justice Department argued that even if there were “some doubt on that score,” Trump “certainly cannot establish the clear error required to justify the relief he seeks — particularly because he does not acknowledge, much less attempt to rebut, the court of appeals’ conclusion that the district court’s order was a serious and unwarranted intrusion on the Executive Branch’s authority to control the use and distribution of extraordinarily sensitive government records.”

“The application should be denied,” the Justice Department said in its filing.

Now, Trump’s legal team has the opportunity to file a written legal reply, which the high court will consider and later issue an order. The decision could come as early as the end of this week.

But Trump’s legal team, in their initial filing to the Supreme Court, argued that “the unprecedented circumstances presented by this case—an investigation of the Forty-Fifth President of the United States by the administration of his political rival and successor—compelled the District Court to acknowledge the significant need for enhanced vigilance and to order the appointment of a Special Master to ensure fairness, transparency, and maintenance of the public trust.”

“That appointment order is simply not appealable on an interlocutory basis and was never before the Eleventh Circuit. Nonetheless, the Eleventh Circuit granted a stay of the Special Master Order, effectively compromising the integrity of the well-established policy against piecemeal appellate review and ignoring the District Court’s broad discretion without justification,” the filing continues.

Trump’s legal team added that this “unwarranted stay should be vacated as it impairs substantially the ongoing, time-sensitive work of the Special Master.”

“Moreover, any limit on the comprehensive and transparent review of materials seized in the extraordinary raid of a President’s home erodes public confidence in our system of justice,” the filing continued.

The Justice Department last month, in its 11th Circuit filing, is working to appeal Cannon’s decision to appoint a special master altogether, arguing that it is unable to examine records taken from Trump’s Florida estate that may constitute as evidence of crimes.

“The government is thus unable to examine records that were commingled with materials bearing classification markings, including records that may shed light on, for example, how the materials bearing classification markings were transferred to Plaintiff’s residence, how they were stored, and who may have accessed them,” DOJ officials wrote in the appeal. “The records not marked as classified may also constitute evidence of potential violations …”

DOJ officials also stated in the filing that an expedited appeal “if successful” would allow the government to “more quickly resume its full investigation without restraints on its review and use of evidence seized pursuant to a lawful search warrant.”

Trump has denied that any of the materials in his possession at Mar-a-Lago were classified.

Dearie was tasked with reviewing approximately 11,000 records seized by the FBI during its raid of Trump’s private residence. The special master and his team will review those records for executive privilege, attorney-client privilege and for personal records.

Dearie’s deadline to review the documents was extended to Dec. 16. The original deadline was Nov. 30.

Dearie has scheduled a status conference for Oct. 6.