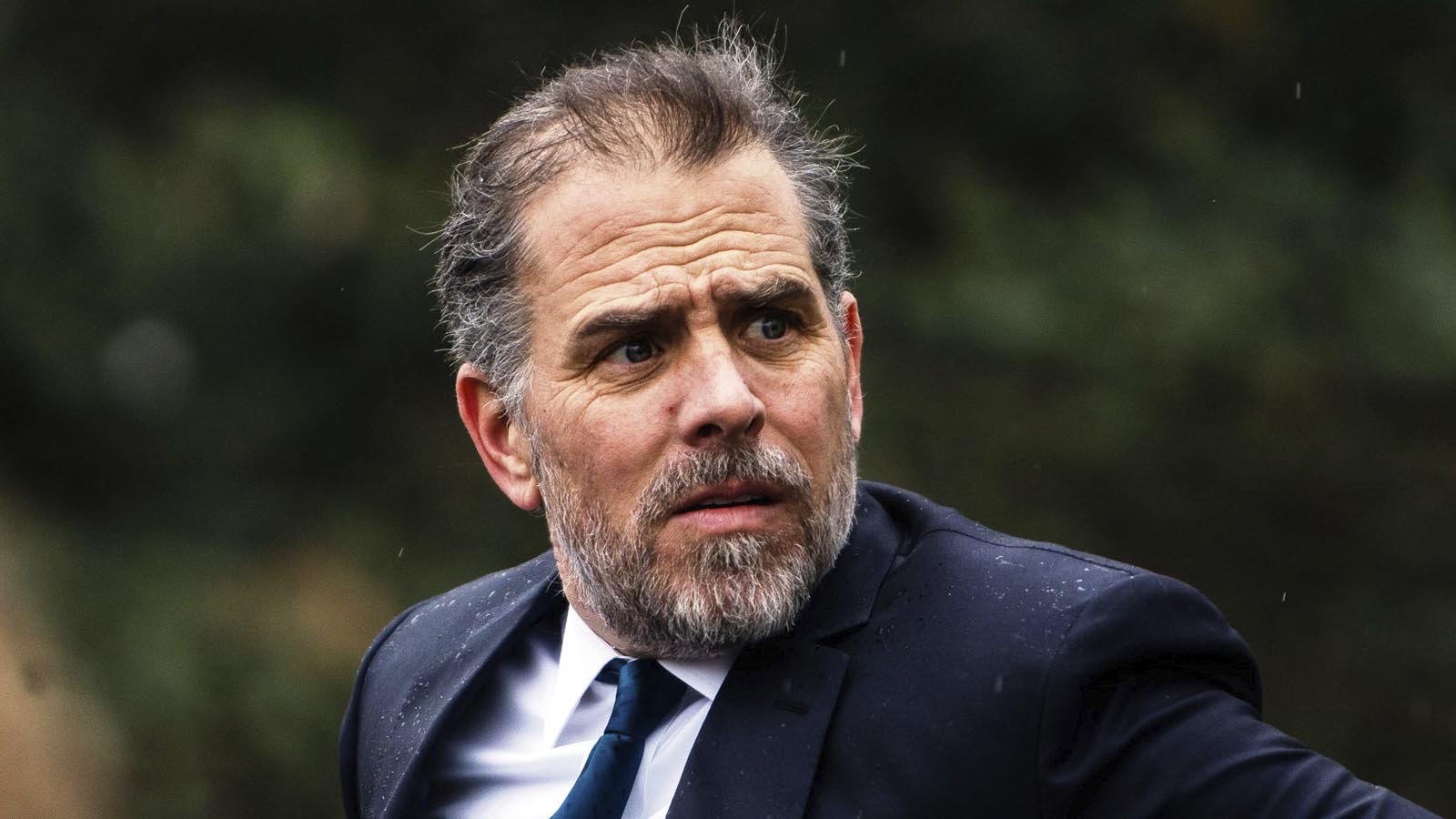 According to fresh reporting in The Washington Post on Thursday, federal investigators “believe” they have “sufficient evidence to charge” President Joe Biden’s son Hunter Biden with crimes related to his taxes and falsifying information related to a gun purchase.

Citing “people familiar with the case,” WaPo says the “next step is for the U.S. Attorney in Delaware, a Trump administration holdover, to decide on whether to file such charges.”

As Townhall has previously reported, Hunter Biden’s taxes have been the subject of significant scrutiny since the president’s son discovered his finances were being investigated in December 2020. At the time, then-President-Elect Biden characterized the situation as “vicious personal attacks.” Not quite.

When he was made aware of the investigation into his finances, Hunter Biden said he was taking the matter “very seriously” but maintained his confidence “that a professional and objective review of these matters will demonstrate that I handled my affairs legally and appropriately, including with the benefit of professional tax advisors.” Apparently that hasn’t been the case.

It turns out that Hunter Biden’s taxes were the subject of an inquiry even before the end of 2020, but the U.S. Attorney in Delaware, David Weiss, heeded advice from investigators to delay action in the federal probe “to avoid taking any actions that could alert the public to the existence of the case in the middle of a presidential election,” as Townhall reported.

Vespa reported back in 2020 on some of Hunter’s tax woes, including his apparent failure to report some $400K worth of income from Burisma, the Ukrainian energy company that figures into several other scandals swirling around the president’s family.

That’s just the tax angle federal investigators have to consider. Then there’s the false statements he made while in the process of purchasing a firearm, serious crimes that carry significant penalties, as Katie reported here:

It is a federal felony to lie on a firearm background check form and the crime carries a 10 year prison sentence. The form asks an individual purchasing a firearm if they are addicted to drugs. Hunter Biden said no.

It remains to be seen whether Hunter Biden is actually charged based on the supposedly sufficient information to support charges — and whether he receives preferential treatment due to his family and the position of his father as supposed leader of the free world.

But Hunter Biden, especially after action on his tax probe was delayed due to political considerations in 2020, should be treated as any other American under investigation without concern for what elections are looming or who his father is.

For the time being, The Post’s report notes that U.S. Attorney Weiss, the DOJ, FBI, and IRS all refused to comment on the information about the case being readied to enter the next phase. Hunter Biden’s attorney, however, claimed that federal agents were leaking information about the investigation and said doing so is “a federal felony.”

Hunter's lawyer with a rare on the record statement: “It is a federal felony for a federal agent to leak information about a Grand Jury investigation such as this one…Any agent you cite as a source in your article apparently has committed such a felony."