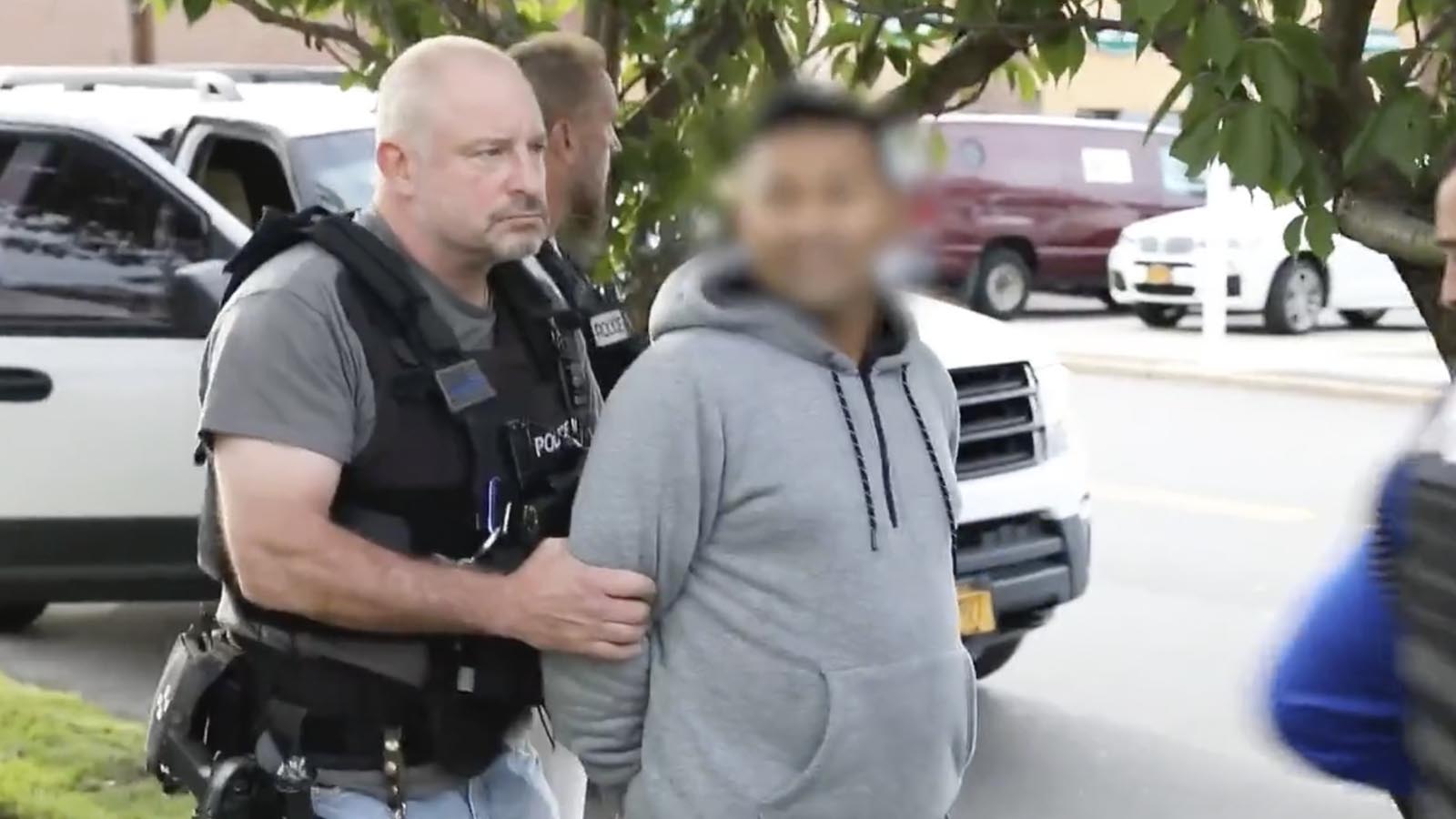 The Immigration and Customs Enforcement (ICE) agency carried out a nationwide sting operation that arrested 175 illegal aliens, all with multiple drunk driving convictions and some who killed Americans.

From August 20 to September 30, ICE agents arrested nearly 200 illegal aliens who had multiple drunk driving convictions across a number of states including the sanctuary states of California and New York.

Aside from drunk driving convictions, some of the illegal aliens arrested in the sting had prior convictions for vehicular homicide, hit-and-run, assault, child abuse, weapons violations, domestic violence, and fraud.

A 45-year-old illegal alien male from Mexico was also arrested in the sting after having been convicted of causing a fatal hit-and-run. The illegal alien was living in Banning, California.

In May, former Acting ICE Director Thomas Homan told Breitbart News that Biden is effectively deporting one illegal alien for every 100 illegal aliens arriving at the United States-Mexico border.