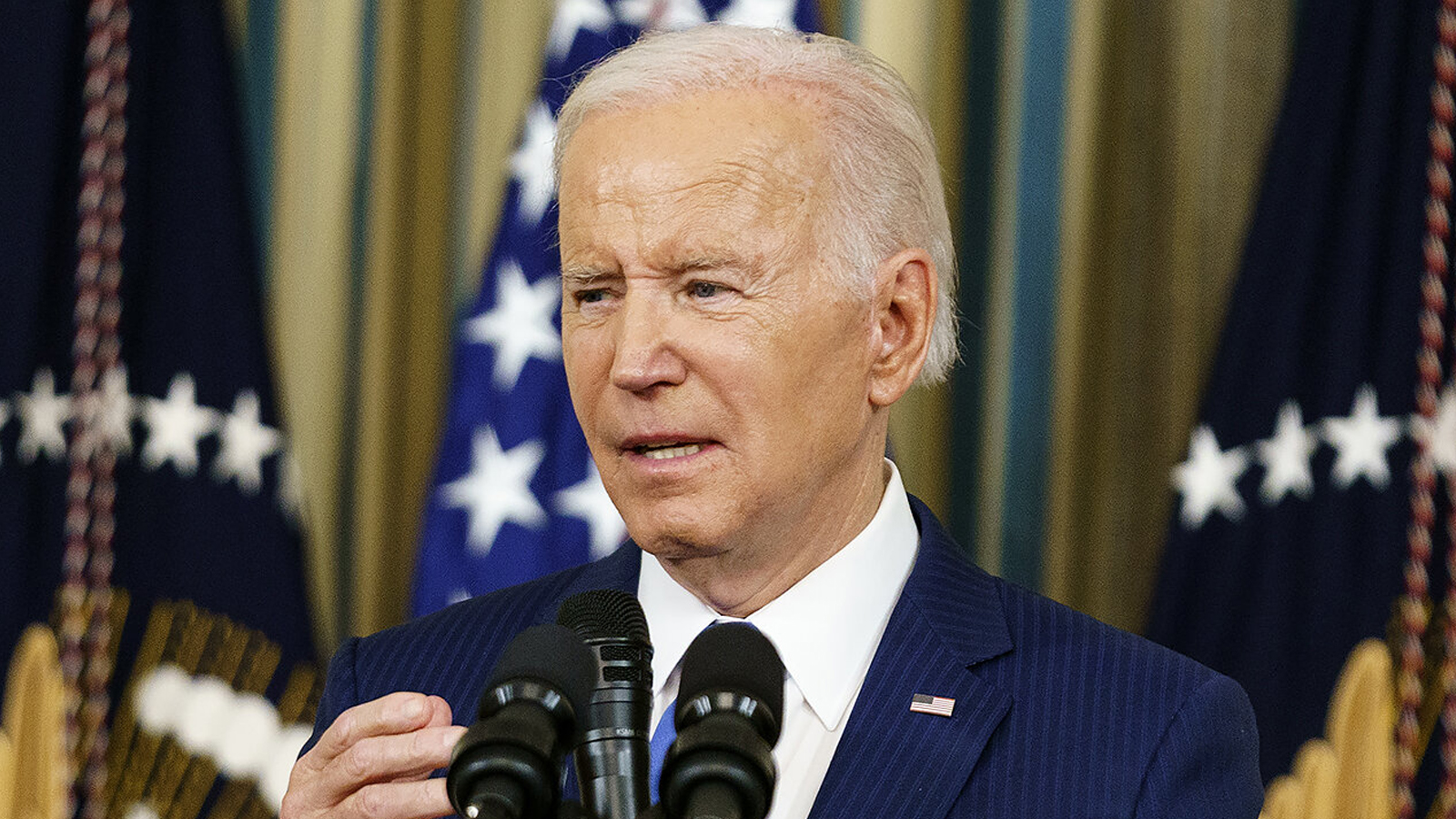 A federal judge has reversed a Biden Administration rule that directed the Department of Health and Human Services to increase access to sex change surgeries and hormone therapies, including to children, in a Friday ruling.

Biden’s HHS said in May 2021 that it would interpret a section of the Affordable Care Act, which bars doctors from discriminating on the basis of sex, as covering sexual orientation and gender identity.

Two doctors represented by the America First Legal Foundation brought a class action lawsuit against the Biden administration after the HHS took the action, arguing that the rule would interfere with their ability to properly practice medicine.

The judge argued that the Biden administration’s interpretation of Title IX to include “gender identity,” was faulty and could not be changed until Congress passed a law to that effect, or the Supreme Court ruled otherwise.

“As noted above, the ordinary public meaning of ‘sex’ turned on reproductive function when Congress enacted Title IX,” Judge Kacsmaryk, a Trump appointee, wrote. “For an action to occur ‘on the basis of sex,’ biological sex must be the motivating factor.”

The judge also added that by extending sex protections to individuals who identified with a sex other than their biological sex, the purpose of Title IX was compromised.

“Defendants’ reinterpretation of Title IX through the Notification imperils the very opportunities for women Title IX was designed to promote and protect — categorically forcing biological women to compete against biological men.”