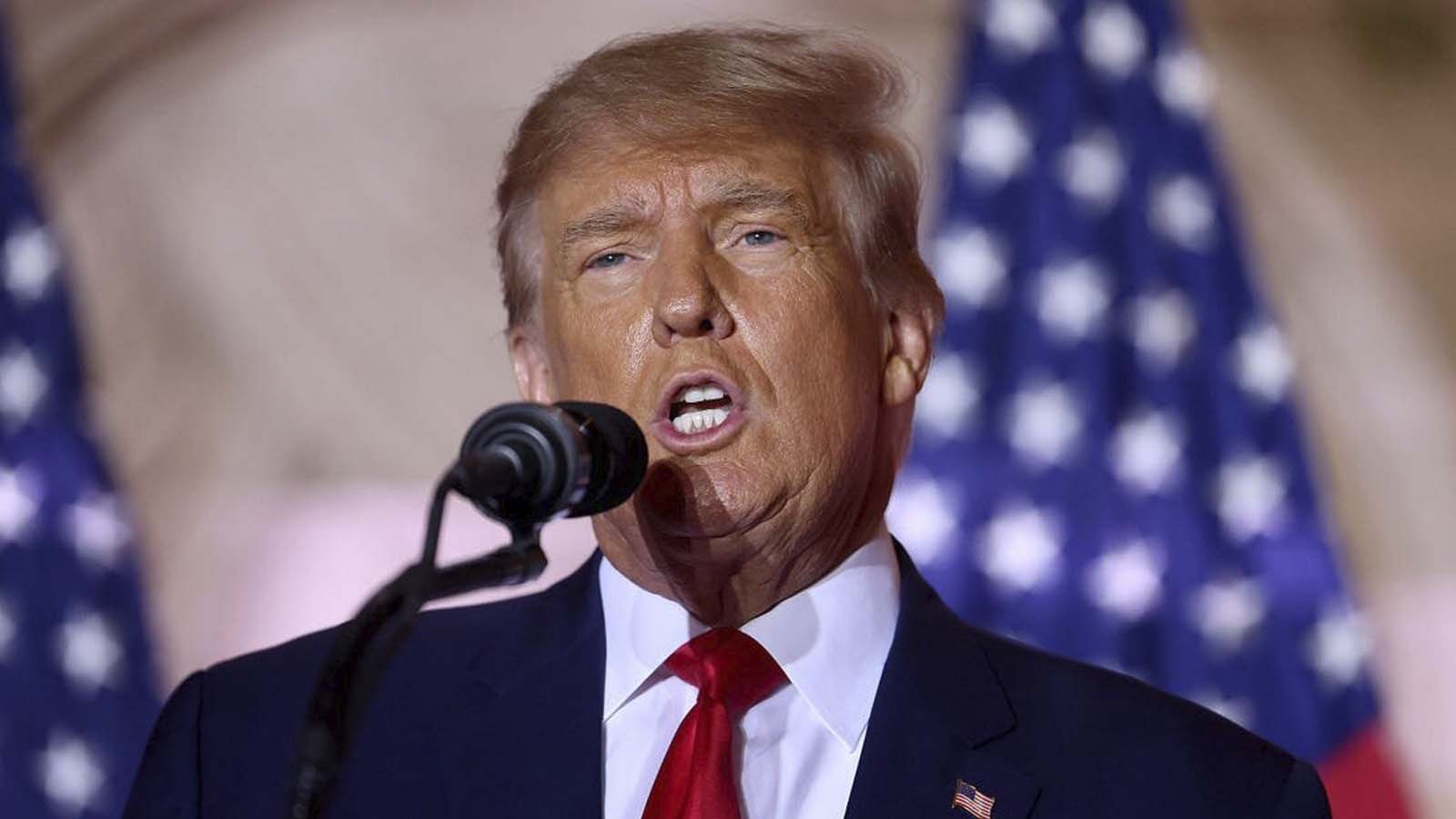 The federal judge overseeing former President Donald Trump’s lawsuit against the Jan. 6 committee dismissed the case on Wednesday, ruling it was irrelevant after the panel withdrew the subpoena last week.

Trump sued the committee in mid-November to block a subpoena seeking his testimony as part of the panel’s investigation into the Jan. 6 riot at the Capitol. The panel withdrew the subpoena days before the 118th Congress was set to begin. Republicans have promised to disband the committee when they begin work.

“This case is moot and should be dismissed for lack of subject matter jurisdiction as ‘there would appear to be no need for further relief from this Court and therefore no live controversy between the parties related to the previously issued subpoena,'” U.S. District Judge Rodolfo Ruiz wrote in the ruling. “The recent withdrawal of the subpoena at issue has effectively eliminated any ‘real, earnest, and vital controversy’ between the parties.” 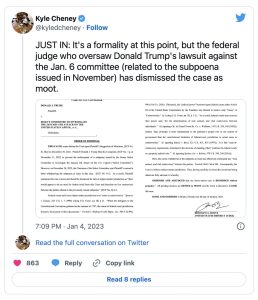 Trump declared his intent to sue the Jan. 6 committee shortly after it announced its plans to subpoena him, filing the lawsuit on Nov. 11 in an effort to block the committee from making him give his testimony.

The panel voted to subpoena Trump during its last public hearing of the year, one month before lawmakers released their 845-page report detailing their findings from their yearlong investigation into the Capitol riot. That report focuses on Trump himself and his actions leading up to the riot, seeking to tie the former president to the attack.