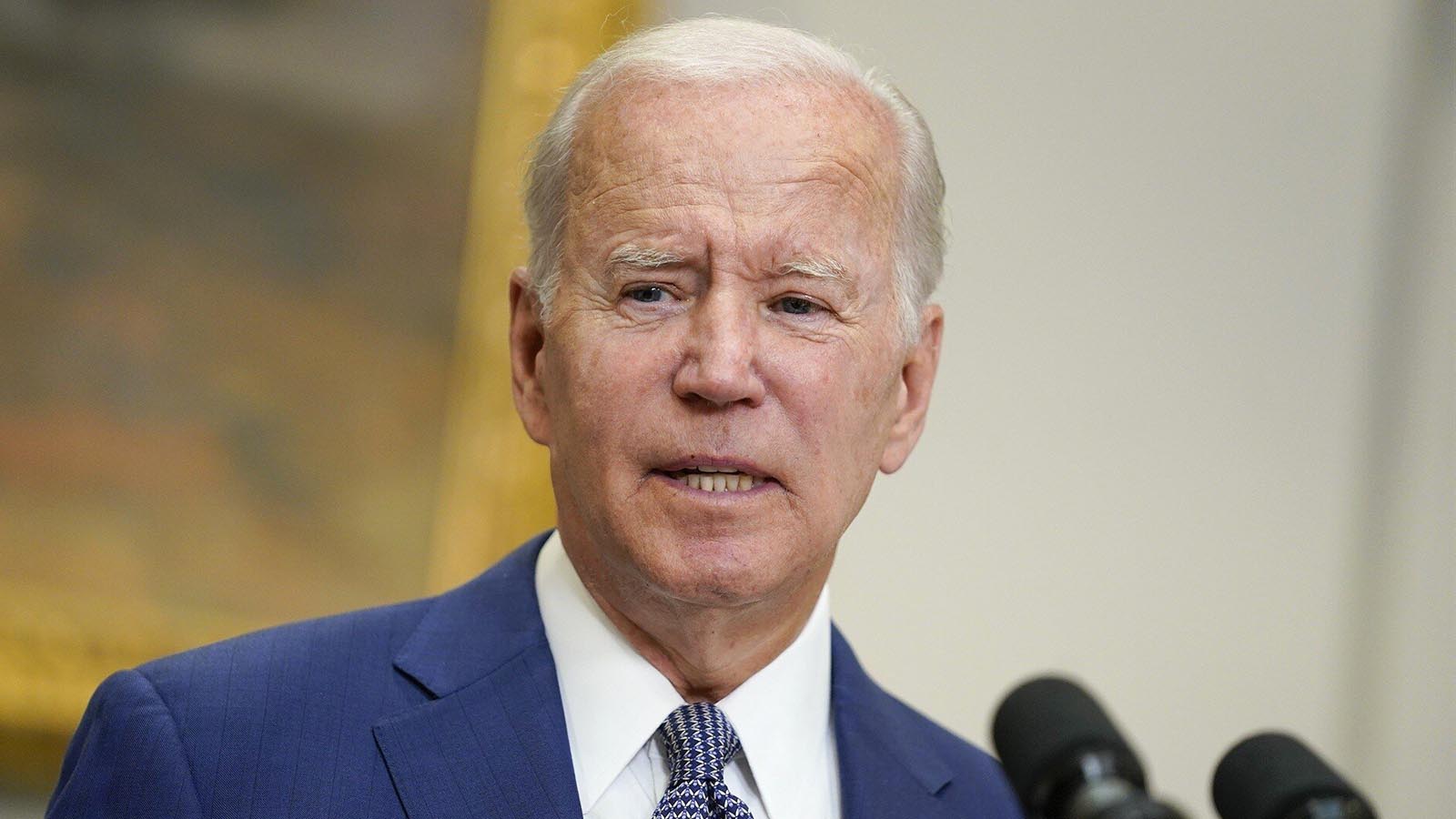 The administration’s guidance effectively forced states to allow biological males to use girls restrooms, forbade states from barring males from participating in female sports, and forced employers to use employees’ preferred pronouns, all at the risk of losing federal funding, according to the state attorneys general who sued the administration. The guidance was released last year by the Education Department and the Equal Employment Opportunity Commission.

“As it currently stands, plaintiffs must choose between the threat of legal consequences — enforcement action, civil penalties, and the withholding of federal funding — or altering their state laws to ensure compliance with the guidance and avoid such adverse action,” Atchley, a Trump appointee, wrote in his preliminary injunction.

In the Bostock majority opinion, Justice Neil Gorsuch included a caveat about the scope of the court’s decision.

“They say sex-segregated bathrooms, locker rooms, and dress codes will prove unsustainable after our decision today but none of these other laws are before us; we have not had the benefit of adversarial testing about the meaning of their terms, and we do not prejudge any such question today,” Gorsuch wrote.

Atchley wrote that, “in applying Bostock to Title IX, the Department overlooked the caveats expressly recognized by the Supreme Court and created new law.”

The judge cited Tennessee’s laws, which organize school sports teams by “the student’s sex at the time of the student’s birth” and allow students and employees to sue a school that deliberately allows people of the opposite sex use a single-sex bathroom.

Atchley declared that at least 10 of the 20 states have demonstrated that there is a concrete and imminent threat to their ability to enforce their state laws. That threat is “fairly traceable” back to the guidelines, the judge said.

Last week’s ruling marks a major victory for the group of Republican attorneys general who sued the administration last summer over the guidance. The group is led by Tennessee Attorney General Herbert Slattery.

The Alliance Defending Freedom applauded the ruling. The conservative legal group has filed a motion to intervene in the lawsuit on behalf of three female student athletes and a Christian schools association.

“Girls involved in sports deserve the opportunity to compete on a safe and fair playing field against other female athletes. The court was right to find that the Biden administration exceeded its authority in issuing orders that jeopardize fair play,” ADF Senior Counsel Jonathan Scruggs said.

“The Biden administration’s radical push to redefine sex in federal law—and without the required public comment period—threatens to erase women’s sports and eliminate the opportunities for women that Title IX was intended to protect. We are pleased that female athletes will be protected in 20 states while this lawsuit moves forward,” he added.

Meanwhile, the Human Rights Campaign bashed the ruling, calling it “another example of far-right judges legislating from the bench.”

“HRC will continue to fight these anti-transgender rulings with every tool in our toolbox,” said the group, the largest LGBT advocacy and political lobbying organization in the country.