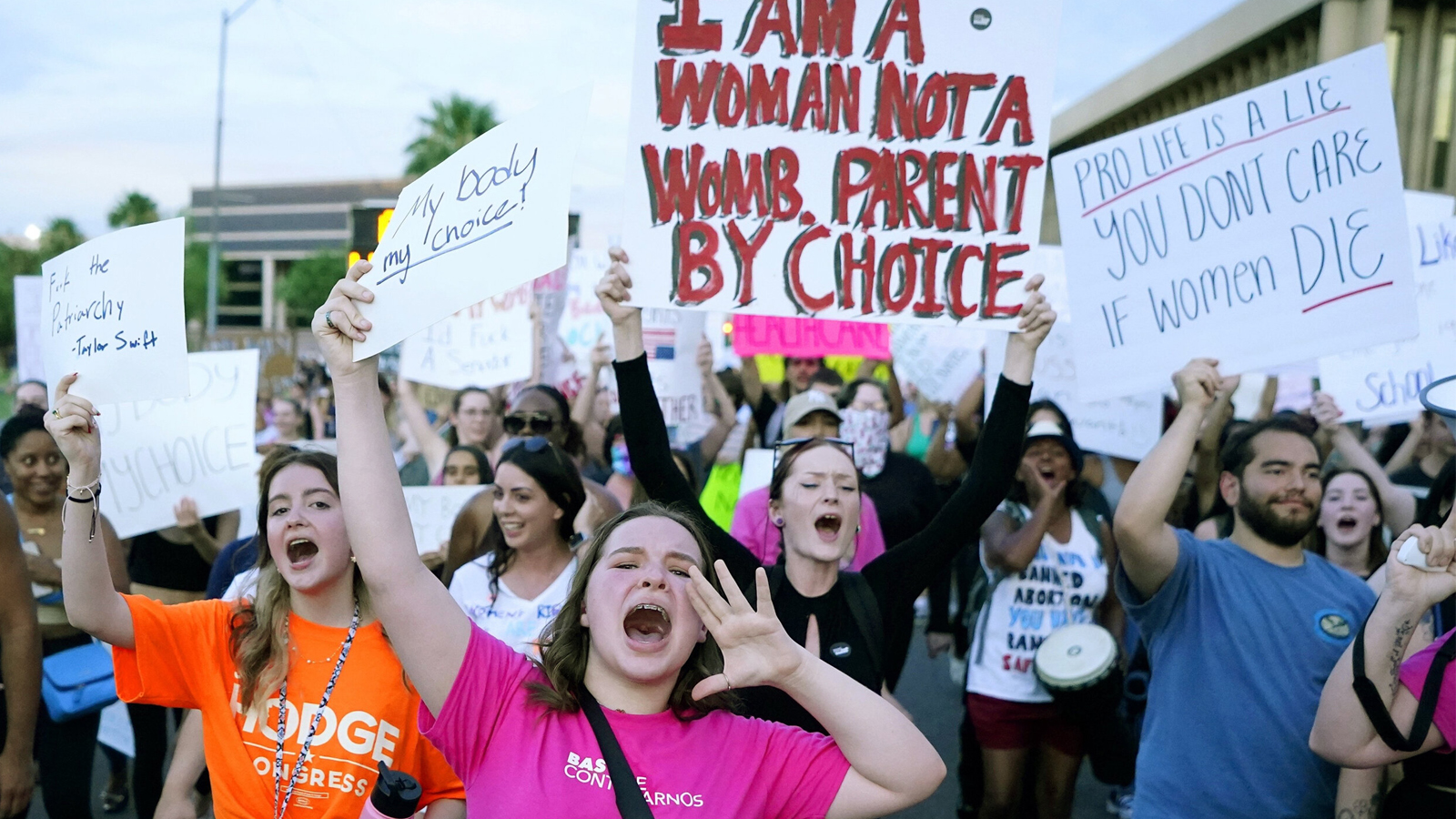 A federal judge has blocked a personhood law in Arizona that gave civil rights to unborn children.

The legislation, which was passed in 2021, specified that laws in Arizona needed to be interpreted with the understanding that unborn children be treated with the same rights as state residents and citizens.

However, Rayes struck down the law on Monday and claimed that people with “ordinary intelligence” may not be able to understand it.

“A law is unconstitutionally vague if its application is so unclear that people of ordinary intelligence cannot figure out in advance how to comply with it,” Rayes said.

As many would agree, people of ordinary intelligence do understand the law — an unborn human is still a human being.

“When the punitive and regulatory weight of the entire Arizona code is involved, Plaintiffs should not have to guess at whether their conduct is on the right or the wrong side of the law,” Rayes added.

Under the “personhood” law, it remains unclear if even a legal abortion would be considered a crime, Rayes wrote.

He said some prohibitions on assault, child endangerment, and child abuse under Arizona’s criminal code do not contain “explicit exemptions” for legal abortions, which would leave providers “left to guess whether their conduct could be criminalized under a maximalist application” of the “personhood” law.

The legislation stated state laws “shall be interpreted and construed to acknowledge, on behalf of an unborn child at every stage of development, all rights, privileges, and immunities available to other persons, citizens, and residents of this state.”

Arizona Attorney General Mark Brnovich’s spokesperson slammed the ruling, saying the AG’s office was weighing its options on how to move forward.

“Today’s ruling was based on an interpretation of Arizona law that our office did not agree with, and we are carefully considering our next steps,” his office said in a statement.

Of course, pro-abortion groups praised the decision, claiming the law was “being used to create an unthinkably extreme abortion ban.”

“The Supreme Court’s catastrophic decision overturning Roe v. Wade has unleashed chaos on the ground, leaving Arizona residents scrambling to figure out if they can get the abortion care they need,” Jessica Sklarsky of the Center for Reproductive Rights claimed.

The court voted in favor of overturning Roe v Wade, the landmark case that legalized abortion.

In early May, a draft majority opinion written by Justice Samuel Alito was leaked to Politico and it set off a firestorm.

“Roe was egregiously wrong from the start,” Alito wrote in the leaked draft.

“We hold that Roe and Casey must be overruled,” he wrote in the document. “It is time to heed the Constitution and return the issue of abortion to the people’s elected representatives. We, therefore, hold the Constitution does not confer a right to abortion. Roe and Casey must be overruled, and the authority to regulate abortion must be returned to the people and their elected representatives.”

Shortly after the May 2nd leak, Chief Justice Roberts ordered the marshal of the court to probe the incident and find out who was responsible for it. At the time, Roberts said the intent of the leak was to “undermine the integrity of our operations.”

“It will not succeed,” he pledged.

The court has ended its term and the identity of the individual who leaked the court’s draft opinion still remains a mystery.

There has been no update or disclosure from the Supreme Court on the identity of the individual who leaked the draft opinion nearly two months ago.

Texas GOP Sen. Ted Cruz also offered his opinion of who he believes the “leaker” could be.