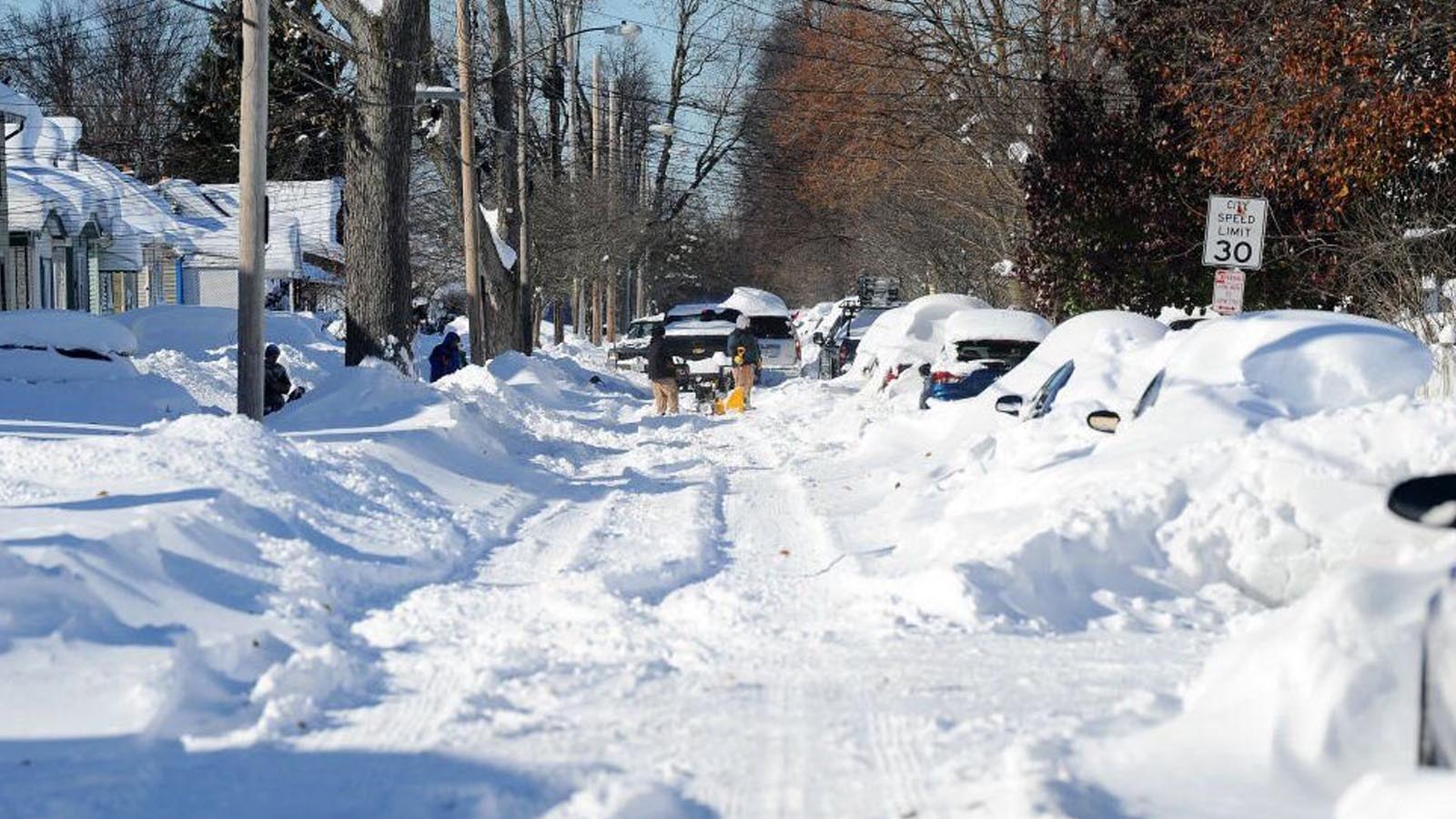 A major winter storm is slated to hit much of the United States and will threaten to impact Americans’ Christmas travel plans, according to federal forecasters.

The National Weather Service (NWS) wrote on Dec. 18 that a “major storm system is forecast to impact much of the Nation leading up to Christmas Eve, with widespread gusty winds, areas of heavy rain and heavy snow, as well as bitter cold in its wake.”

Other forecasters put out similar messages and warnings on Dec. 18.

“Our confidence is growing, and what that means is that there’s more agreement on the forecast data, so the significant winter storm becomes more likely,” Fox Weather meteorologist Amy Freeze said via the outlet. “The timing right now is that this could last into Christmas weekend. For some, it’s a nightmare. For others, this could be dreaming of a white Christmas come true.”

A major storm system is forecast to impact much of the Nation leading up to Christmas Eve, with widespread gusty winds, areas of heavy rain and heavy snow, as well as bitter cold in its wake. Be sure to pay close attention to the forecast this week as details become certain. ❄️🥶 pic.twitter.com/X3C9byGcek

The anticipated storm, according to AccuWeather, will send a “wide swath of snow, rain and fierce winds from the Plains to the Atlantic Seaboard.”

The storm will hit alongside “a surge of frigid air that will send temperatures to bone-chilling levels through the holiday weekend and could be one of the most intense and prolonged periods of Arctic air in decades during Christmastime,” the forecaster said, warning of a “rapid freeze-up.”

For much of the mid-Atlantic and northeastern states, the travel outlook on Dec. 22 is “poor,” according to AccuWeather.

An #Artic air mass is going to consume much of the Lower 48 this upcoming week. From Tuesday (Dec. 20) to Saturday (Dec 24), high #temperatures are going to average 10 to 35 degrees below normal from the Northwest quadrant of the U.S. into the Eastern two-thirds of the country. pic.twitter.com/Uhmqg2DOc8

“This storm will likely become intense, feeding on the extremely sharp variation between the surging arctic air arriving from the Central states and relatively warm air across the southeastern U.S.,” AccuWeather Chief Meteorologist Jon Porter said. “Major East Coast storms over the decades have occurred in this type of setup, bringing the risk for heavy snow and rain, gusty winds, coastal flooding, severe thunderstorms, and even tornadoes on the southern side of the storm.”

According to the NWS, abnormally cold weather will hit the eastern half of the United States next week. By mid-week, there will also be a “tandem of bitterly cold temperatures and an intensifying storm system over the Rockies and Central Plains,” the NWS stated.