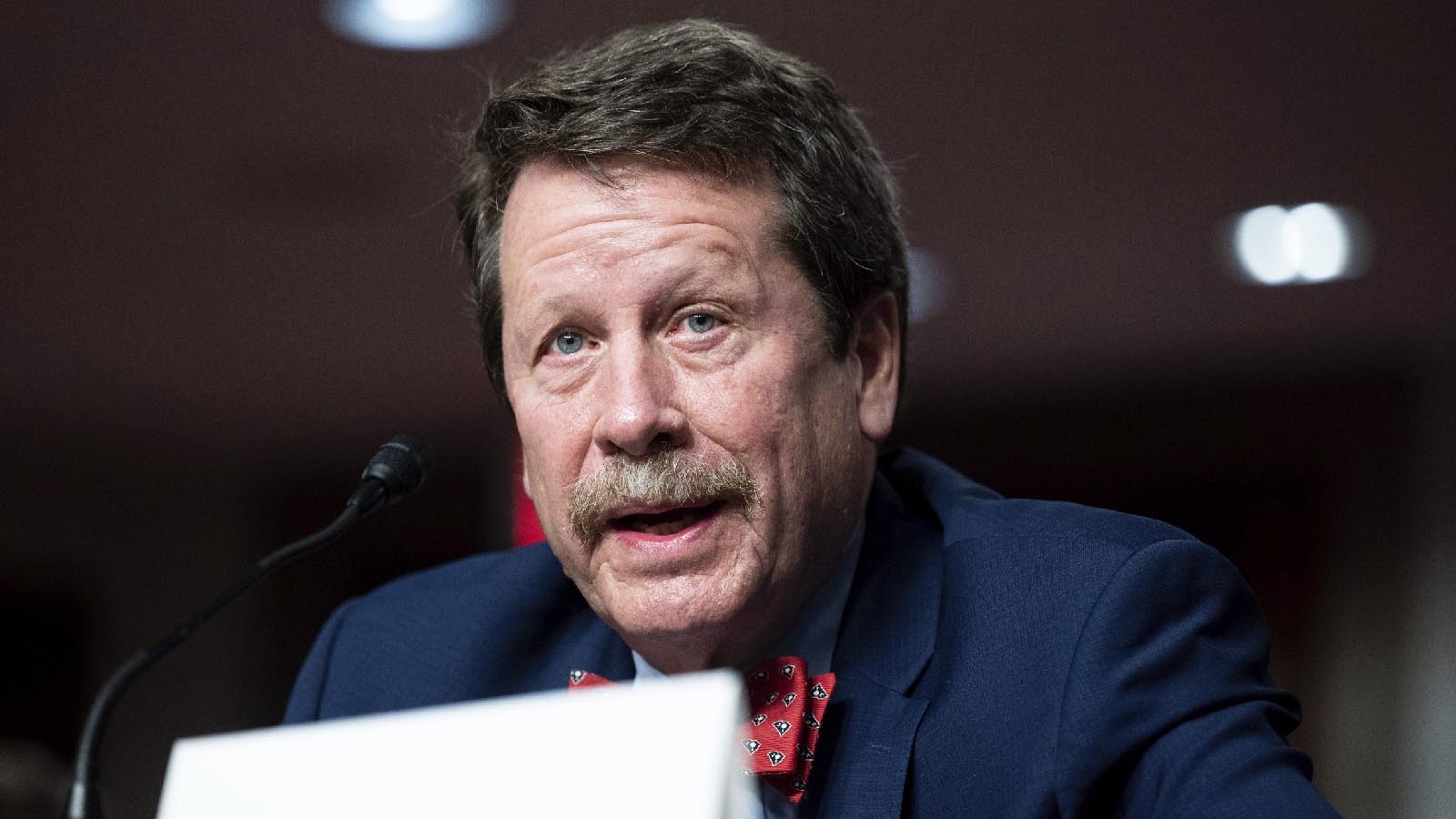 The head of the U.S. Food and Drug Administration (FDA) says a shuttered Michigan facility that produces baby formula could be up and running again in two weeks, although Abbott Laboratories says it could take up to 10 weeks before formula products reach shelves amid a nationwide shortage.

“We now have a path forward,” FDA Commissioner Robert Califf, who was named to his position earlier this year, told NBC News on May 16. “Abbott is responsible for the timeline, but I’m very comfortable with what they said about two weeks. … That’s entirely within the realm of possibility and I think quite likely.”

Earlier this year, the FDA stated that it was investigating Abbott’s plant in Sturgis, Michigan, amid reports that infants were sickened with a type of bacteria. The facility, in the meantime, has remained shut down.

Across the country, a significant shortage of baby formula has left parents scrambling for alternatives. Some lawmakers called on the Biden administration to take action, while Republicans noted that formula products were sent to an illegal immigrant holding center in Texas.

Retail product analytics firm Datasemmbly stated in an update last week that 43 percent of baby formula products nationwide are out of stock.

“Datasembly’s real-time hyper-local data analysis shows that baby formula stock was relatively stable for the first half of 2021, with out-of-stock (OOS) fluctuation between 2-8 percent. The OOS detail shows that in April 2022 baby formula shortages hit 30 percent and jumped to 40 percent at the end of month,” according to the firm.

And the company’s CEO, Ben Reich, noted that the shortage “has been compounded by supply chain challenges,” recalls, and inflation.

“The category started to see stocking challenges beginning in July 2021, and the situation has continued to worsen into 2022. With our real-time, highly granular data, Datasembly will continue to provide new insights as they become available,” he said.

Meanwhile, the House of Representatives’ Oversight panel has opened an investigation into the shortage.

“It is critical that your company take all possible steps to increase the supply of formula and prevent price gouging,” Rep. Carolyn Maloney (D-N.Y.), the chair House committee, and Rep. Raja Krishnamoorthi (D-Ill.), chairman of the Subcommittee on Economic and Consumer Policy, wrote in a letter to several manufacturers.