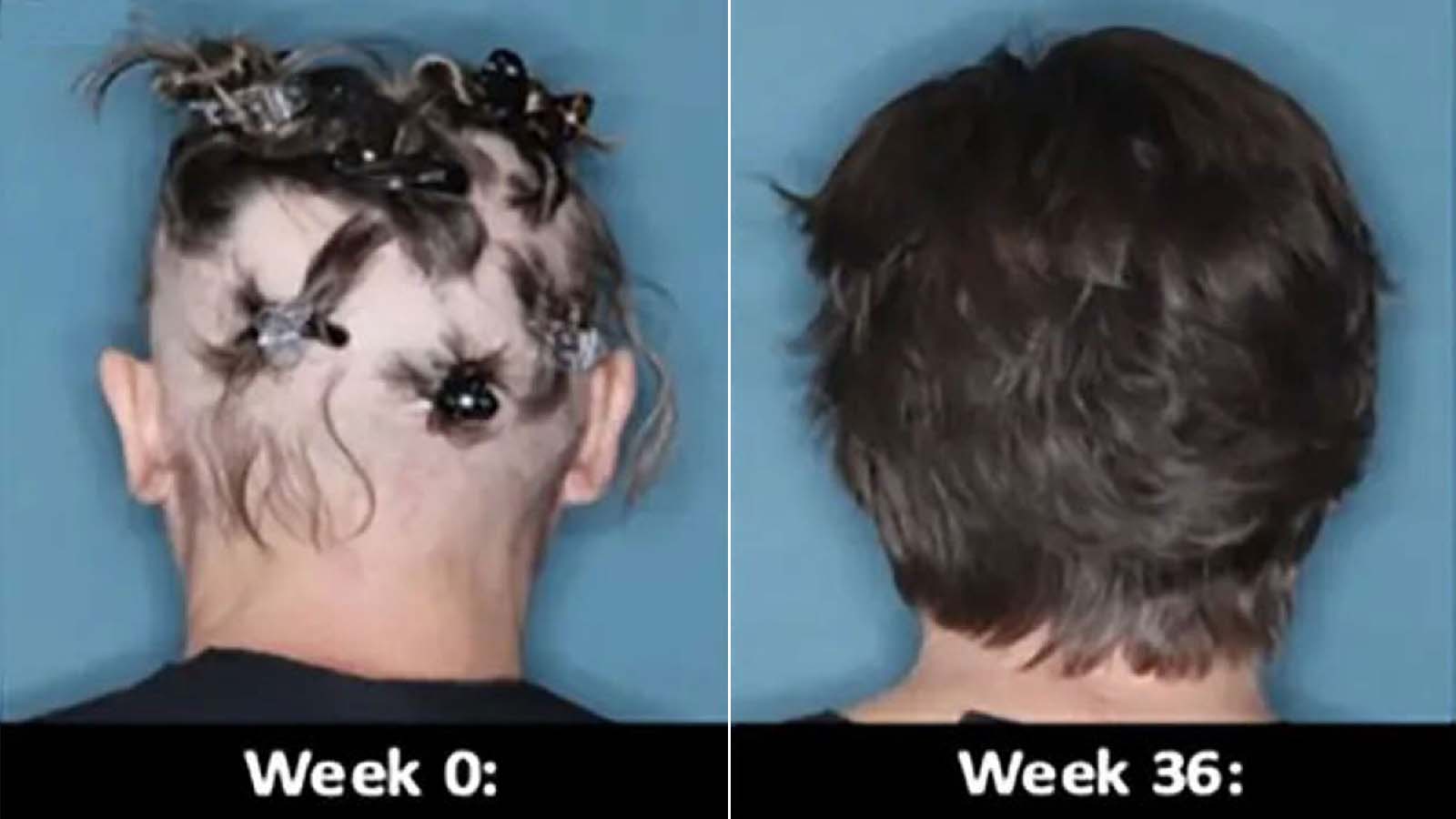 The Food and Drug Administration on Monday approved a drug to treat severe alopecia, which causes baldness in more than 300,000 Americans every year.

The approval of Olumiant (baricitinib) was notable because it is the first drug approved by the government that treats the entire body for the autoimmune disorder instead of a specific location, the FDA said in a Tuesday press release.

“Access to safe and effective treatment options is crucial for the significant number of Americans affected by severe alopecia,” said Kendall Marcus, M.D., director of the Division of Dermatology and Dentistry in the FDA’s Center for Drug Evaluation and Research.

Alopecia patients lose clumps of hair when their immune system attacks their own hair follicles. Olumiant blocks the activity of a family of enzymes that inflames the attack, the FDA said.

In randomized trials, more than a third of patients that took 4 milligrams of the drug every day increased their scalp hair coverage from 50 percent to 80 percent, researchers said.

“Olumiant is also approved for the treatment of COVID-19 in certain hospitalized adults,” the release said.

Alopecia made headlines earlier this year when Will Smith rushed the stage of the Academy Awards to assault Chris Rock after the comic made a barb about his wife Jada Pinkett Smith’s baldness, which is caused by the condition.